Married Men Helped Lift Biden in 2020. How Will They Vote Going Forward?

The gender gap is well known in politics. The marriage gap is more obscure — but could inform how campaigns think about key groups of voters in the next elections. 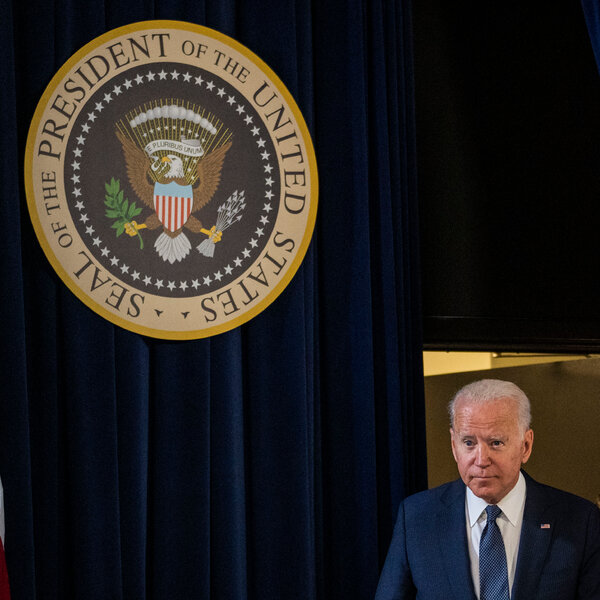 Similar, but more obscure, is the “marriage gap,” which describes the fact that single people trend liberal while married people skew conservative.

If both men and married people lean to the right, one would expect married men to be an extremely reliable Republican constituency. That is why it has been so surprising that recent analyses of the 2020 election show that in the past five years, married men, though still more Republican than not, significantly shifted in the direction of Democrats.

What’s going on here? And what could it mean for the political future?

“Democrats are going to have to figure out if this shift is permanent,” said Anna Greenberg, a Democratic pollster.

Recent data from the Pew Research Center revealed that married men went from voting 62 percent for Donald J. Trump and 32 percent for Hillary Clinton in 2016, to 54 percent for Trump and 44 percent for Joseph R. Biden Jr. last year. That sizable shift — a 30-percentage-point margin sliced to 10 points, and a 12-point jump for the Democratic candidate — was underscored by the much lower movement Pew found among unmarried men, married women and unmarried women.

Both the Cooperative Election Study and the Democratic data firm Catalist found smaller but still notable four-point shifts toward Mr. Biden among married men in the two-party vote share, or the total tally excluding votes for third-party candidates.

“That’s definitely statistically significant,” said Brian Schaffner, a professor of political science at Tufts University who co-directs the Cooperative Election Study. “Married men are a pretty big group,” he added, “so that’s pretty meaningful in terms of the ultimate margin.”