WASHINGTON (Reuters) – Rick Gates, a former business partner of President Donald Trump’s ex-campaign chairman Paul Manafort, is still cooperating with several ongoing investigations into Russian interference in the 2016 election, according to a court filing on Wednesday. 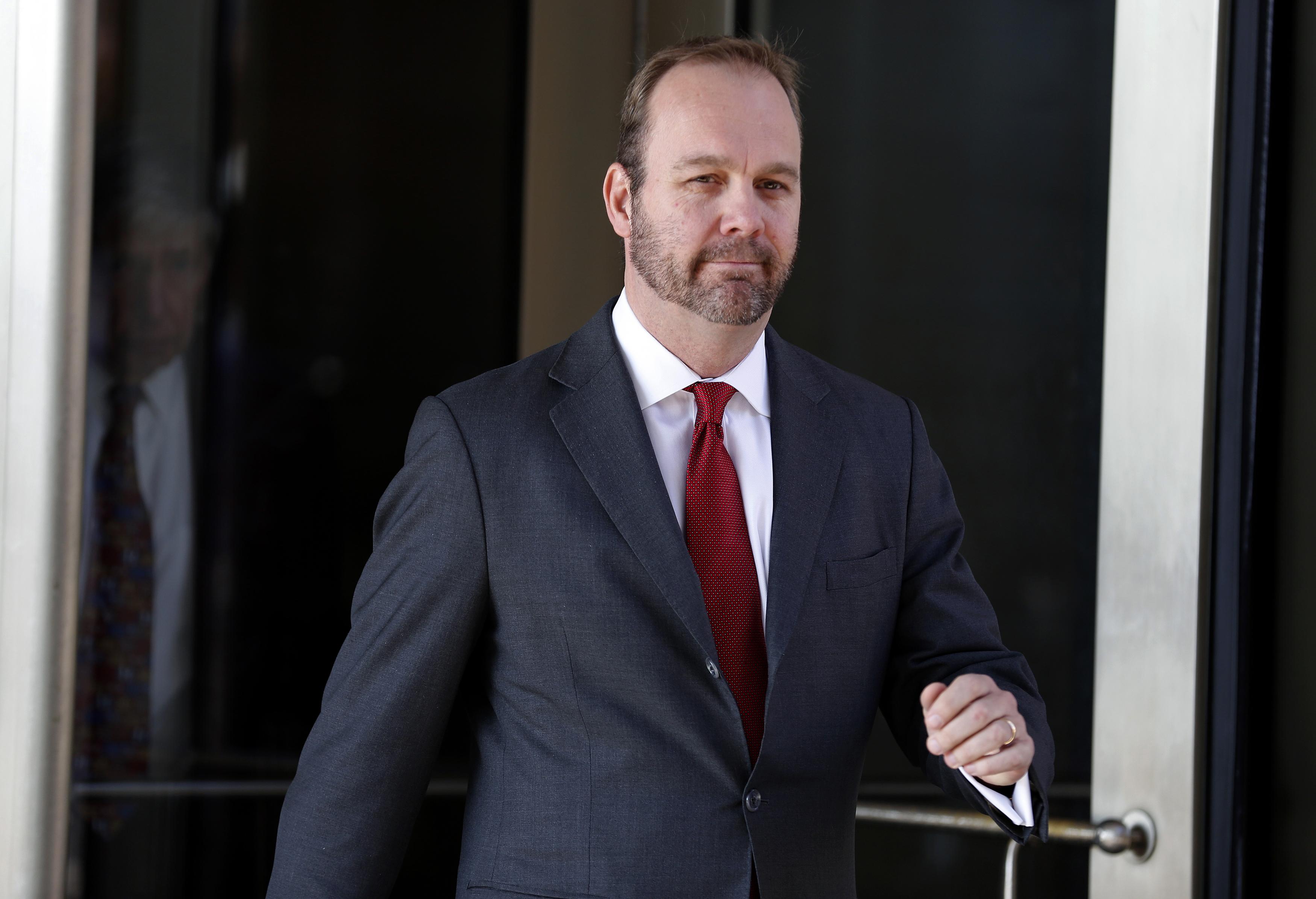 The joint filing by Special Counsel Robert Mueller’s office and Gates’ lawyer suggests that Gates may be helping investigators on matters that do not pertain just to his former boss Manafort.

It was not clear which probes Gates is helping with, but he was deeply involved in running the Trump campaign’s day-to-day operations and played a key role at the Republican National Convention where Trump was chosen as the party’s nominee.

He stayed on in the campaign even after Manafort resigned in August 2016 over a controversy about cash payments from Ukraine, and also served on the presidential transition team.

In the filing, prosecutors and Gates’ lawyer said he was not ready for sentencing and asked to postpone filing a status report until mid-January.

Gates was a star witness over the summer in the high-profile trial of Manafort, after he previously pleaded guilty in Mueller’s probe in exchange for agreeing to cooperate with prosecutors under a deal that could lead to a reduced sentence.

Gates testified before a federal court jury in Alexandria, Virginia, that he helped Manafort file false tax returns and hide his foreign bank accounts. Manafort was convicted on eight counts of financial wrongdoing.

Manafort was due to stand trial a second time in Washington over charges related to his lobbying activity for the pro-Russia Ukrainian government, but he opted to plead guilty in September in exchange for cooperating with Mueller.

The special prosecutor has not filed any new cases since July in his probe into whether Trump’s campaign colluded with Russia. Trump denies colluding and has called the probe a witch hunt.

One of Stone’s associates, Jerome Corsi, told Reuters this week he was expecting Mueller’s office to offer him a plea deal.

Trump is expected to provide written answers to questions from the special counsel as soon as this week.

Former Manafort partner Gates to testify next in fraud trial