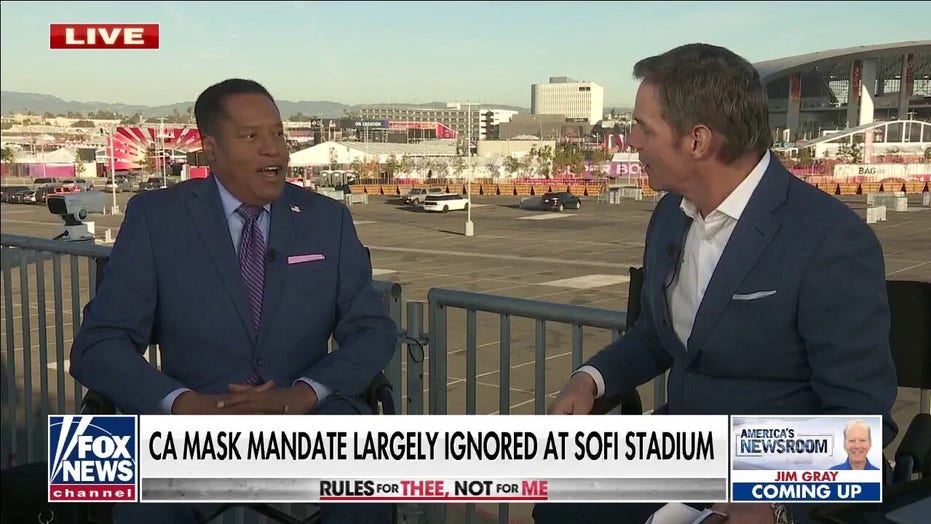 Larry Elder on California mask mandate: The whole thing is a joke

The majority of California voters believe Democratic Gov. Gavin Newsom is doing a “poor” or “very poor” job in handling rising crime across the Golden State, according to a recent poll.

The February survey, conducted by the University of California at Berkeley’s Institute of Governmental Studies and co-sponsored by the Los Angeles Times, found that 51% of California registered voters believed Newsom was doing a “poor” or “very poor” job in addressing crime and public safety concerns. That represented a 16-percentage-point rise since 2020, the last time the poll made an assessment.

The poll also reflected that homelessness will be a hotbed issue for California voters during the 2022 gubernatorial race. Two out of three voters surveyed – or roughly 66% – said Newsom is doing a “poor” or “very poor” job in handling the issue of homelessness. That’s up 12 percentage points from 2020.

“You see a lot of changing going on in the public’s mind. I think they’re focusing less on COVID, more on the other long-standing issues that the state has been facing,” Mark DiCamillo, director of the poll, told the Times. “The state has some major issues, and he’s the governor. The buck stops there.”

“There’s a long history of state residents being concerned about crime. It hasn’t been that prominent in recent years, but now appears to be coming back,” DiCamillo added. “That issue has become much more prominent, and Newsom is much more vulnerable.” 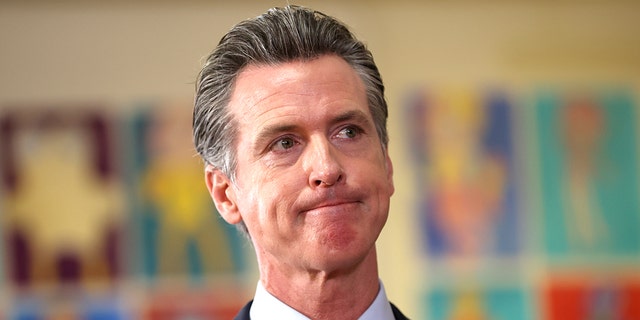 Voters in the poll displayed optimism that the state of the coronavirus pandemic was improving both in the state and in their local areas. At the same time, however, about two out of three voters – or 65% – also believe that crime in their local area has increased in the past year, and an even larger majority – 78% – think the amount of crime across California overall has been on the rise over the past year.

Responding to the poll, a spokesman for Newsom’s re-election campaign told the Times that the governor has “decisively guided California through historic and unprecedented crises.”

“His actions saved lives and provided real help to families as they faced uncertainty,” Newsom spokesman Nathan Click said. “He remains 100% focused on providing solutions to California’s most vexing challenges — from the pandemic and climate change to homelessness and public safety.”

As smash-and-grab robberies and organized retail theft have made headlines in major cities like San Francisco and Los Angeles, the survey found there is two-to-one support for amending Proposition 47, a 2014 voter-approved initiative that reduced penalties for certain types of property crimes, including shoplifting or items valued at no more than $950, from potential felonies to misdemeanors.

Newsom’s administration moved to expand Proposition 57, a parole overhaul measure ratified in 2016, and in doing so, allowed an additional 76,000 prisoners to qualify for early release, the Times reported.

The September recall election against Newsom did not garner enough votes to remove him from office. After the effort failed, former San Diego Mayor Kevin Faulconer, a moderate Republican, said he was mulling a run for governor in 2022. He told the Times Monday he would announce a decision soon.

“Our state is drastically out of balance now. Families need to feel safe when they’re walking their kids to school or walking to the car after work,” Faulconer said. “Homelessness is exploding. Crime is on the rise. I hear every single day how innocent Californians are being attacked or being the victims of theft.”

So far, state Sen. Brian Dahle can be considered Newsom’s strongest Republican challenger. Despite nine years in the state legislature, the conservative lacks a high statewide profile, which proves challenging for fundraising efforts. Newsom has already raised $25 million for his re-election campaign.

“We have a devastating crime wave. Murders are up by a third in California,” Dahle told supporters last week, according to the Times. “Retailers are turning into bunkers or closing down altogether because of rampant theft, while the majority party does everything it can to reduce the penalties for lawbreakers.