Home » Politics » Local elections 2019: What do the results ACTUALLY mean? Why have Lib Dems seen such rise? Local election results are showing a general discontent with the established parties in the UK. While today’s elections have a local focus, they are serving as a valuable test for the country’s overall political landscape. With just under half of the results declared, both Labour and the Conservatives have lost considerable influence. Onlookers are blaming the disparity in the vote on the handling of Brexit, specifically surrounding stance clarity.

Results are available from 111 of the 248 councils voting today, showing a surge in the vote for Lib Dem and independent candidates.

In contrast, the Conservative party has lost 442 seats, while Labour has lost 79. 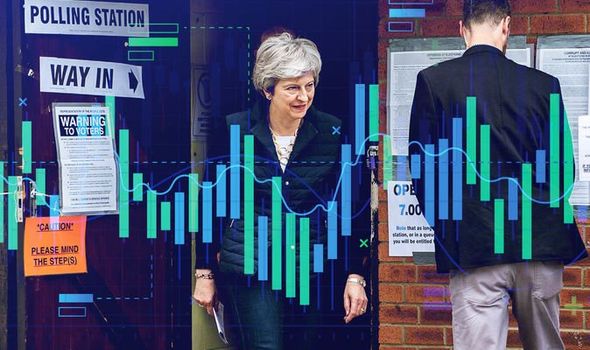 What do the results really mean?

Today’s election results show a general dissatisfaction with the handling of Brexit.

Theresa May has faced heavy criticism on her Brexit proposals, which have been defeated in Parliament three times.

However many people are equally dissatisfied with Labour, who have been unable to pass many of their own amendments to the Brexit bill or come forward with any clear stance going forward. 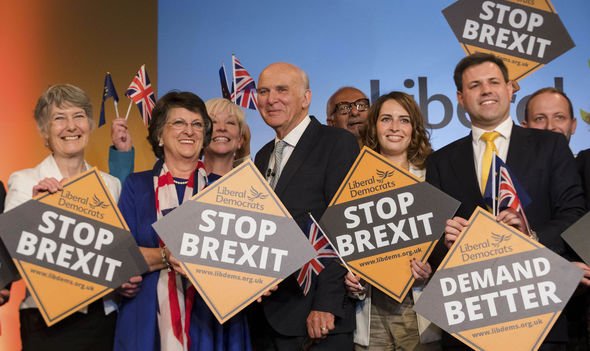 The gravitation of people towards the Liberal Democrat and Green parties shows a deeper desire from voters for a hard stance over Brexit.

The Liberal Democrats have been heavily in favour of cancelling Brexit altogether, as is the Green Party.

He said: “Voters have sent a clear message that they no longer have confidence in the Conservatives, but they are also refusing to reward Labour while the party prevaricates on the big issue of the day: Brexit.

“Our army of 100,000 members and 250,000 supporters have shown us to be the strongest campaigning force in local government, in Remain and Leave areas alike.” 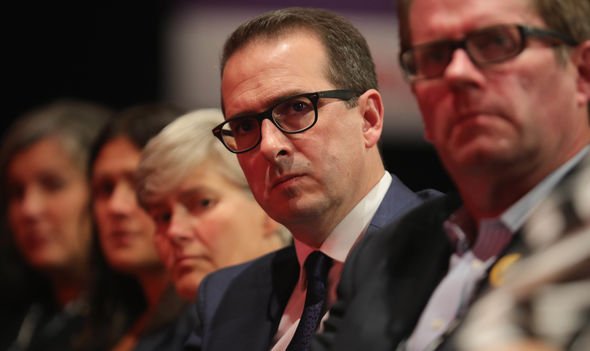 Labour MP Owen Smith, who was defeated in his bid to replace Jeremy Corbyn as the party’s leader in 2016, said the Lib Dems are being rewarded for their “clarity”.

He tweeted: “It’s been clear for months that Labour’s Brexit fudge was melting under the public’s gaze.

“We lost votes in every direction last night – because voters don’t reward equivocation.

“But we lost most to Greens and Lib Dems – being rewarded for their clarity on Brexit.”

Theresa May speech IN FULL: What did May say in her Downing Street Brexit statement?

‘I MAY be proved wrong!’ Johnson predicts local election VICTORY – despite Brexit backlash