The shadow Secretary for Levelling Up claimed that the mini-budget laid out by Kwasi Kwarteng the Chancellor of the Exchequer needed to be scrapped. Mr Webb pushed Lisa Nandy to explain what Labour would do differently as she pointed out a report from the Institute of Fiscal Studies on the party’s proposal raised questions on spending plans. The Labour frontbencher defended the position and insisted they will continue to push for the Government to completely change their mini-budget.

Ms Nandy told BBC Radio 4s Today programme: “There are a number of things in this budget that must be reversed but what must be done urgently is to bring stability back to the market.

“That is why we said that the Government has to go back to the drawing board and start again… When they introduce tax cuts.”

Mr Web added: “Sorry, just on the subject of what you would keep and what you would get rid of, the Institute for Fiscal Studies says of the 45 billion of tax cuts announced last week in the mini-budget, Labour has so far promised to reverse less than half.”

Ms Nandy said: “We’re asking the Government to scrap this mini-budget and start again and I want to be really clear about this…”

Mr Webb added: “But what would you do though? When it comes to the tax… The spending plans that this Government has you would presumably spend as much if not considerably more.”

Ms Nandy said: “We have costed every single measure that we have announced…” 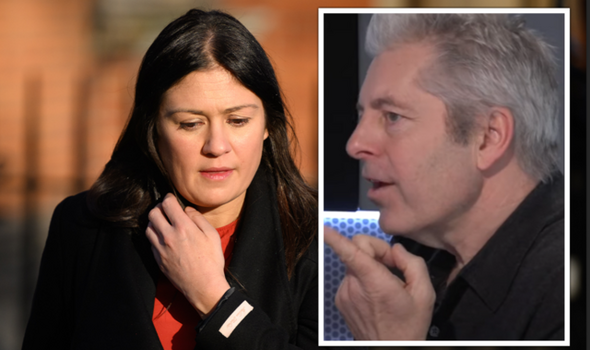 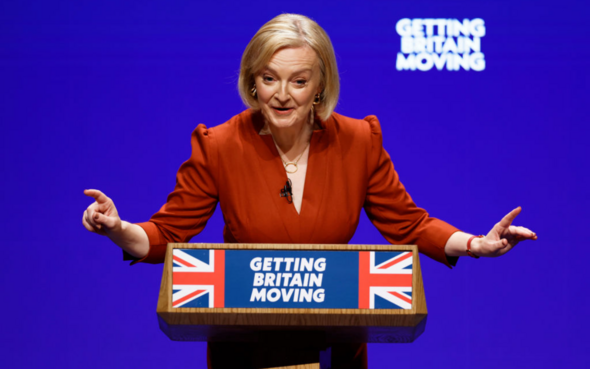 Mr Webb said: “Are you saying that the Insitute of Fiscal Studies is wrong? When they say that you’ve promised to reverse less than half of the Governments spending, are they simply wrong to say that?”

Ms Nandy added: “Well I think they’re wrong in that they don’t seem to understand that what we said is that the Government has to go back to the drawing board.

“The absolute key priority at the moment is to calm the markets, the reason that mortgages have gone up so much more than the Bank of England base rate is because mortgage lenders are spooked.

“And they’re pricing in more uncertainty and more instability and future interest rate rises, we’ve got to calm the situation down otherwise the consequence is that we could spark the worst housing crisis since the late 1980s.”

The Government has been urged to tackle many economic problems Britons are currently facing and have been receiving backlash from those who feel that they’re not doing enough.

There has been a major push for the Government to tackle the cost of living crisis and increase the benefit fund for those most vulnerable.

The Chancellor of the Exchequer addressed the chaos his mini-budget sparked during his speech at the Conservative Party conference earlier this week.

Mr Kwarteng addressed the audience in Birmingham at the Tory Party conference: “What a day. It has been tough but we need to focus on the job at hand. 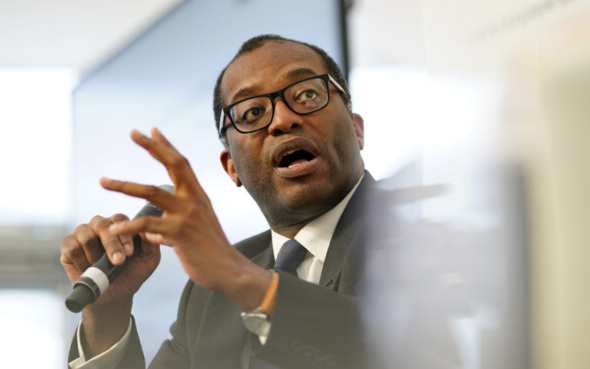 “We need to move forward, no more distractions, we have a plan and we need to get on and deliver it.”

He added: “We were faced with a 70-year high tax burden. We were confronted with low growth and the path we were on was clearly unsustainable. So that’s why we’re cutting taxes for working people.

“We needed a new approach focused on raising economic growth because that is the only real way to deliver opportunities, to deliver higher wages, to deliver more jobs and, crucially, to deliver that revenue to fund our precious public services.

“It is the best and only way of achieving long-term fiscal sustainability. It is only by raising economic growth that we will spread opportunity and prosperity to every corner of our country.”