Staunch ally of President Trump, Sen. Lindsey Graham, R-S.C., said he would work with Democratic presidential nominee Joe Biden to build a Cabinet, if he wins the presidency.

The Senate Judiciary Committee chairman promised to find areas of agreement if Biden becomes the 46th president of the United States, but added the election is still ongoing.

“When it comes to finding common ground, I will do that. The vice president deserves a Cabinet. I will give him my input about who I could vote for as secretary of state, attorney general,” The Hill reported him saying during a press call Friday.

“I recognize that he won, he deserves a Cabinet. There may be some people that I just can’t vote for because I think they’re unqualified or too extreme,” he said.

But Graham also reportedly emphasized that he was “not conceding he’s going to win.” 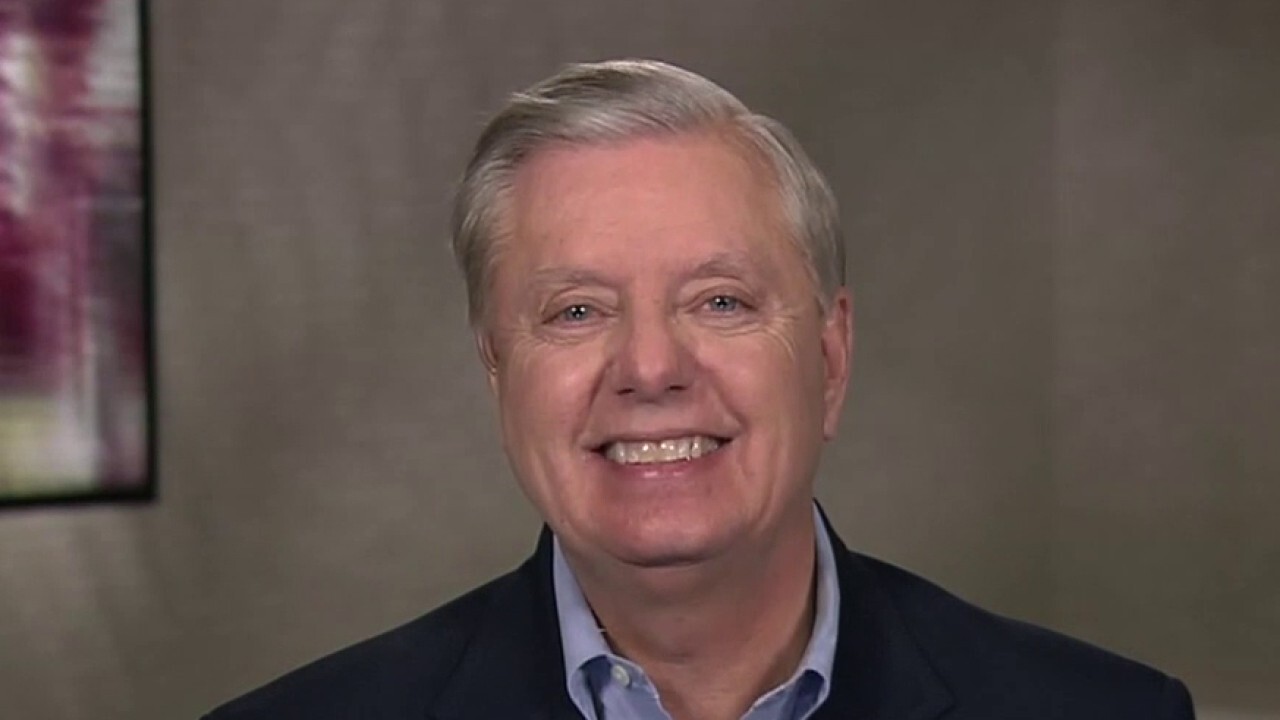 Though neither the presidency nor the Senate majority have been called as of yet, vote tallying across the country is showing Biden on the path to securing 306 Electoral College votes, surpassing the required 270.

President Trump is most likely to receive 229 votes, as long as Biden maintains his current lead.

The Trump campaign already has launched a series of lawsuits in four states. Trump also promised to demand recounts in states where the margin permits, including Wisconsin and Georgia. 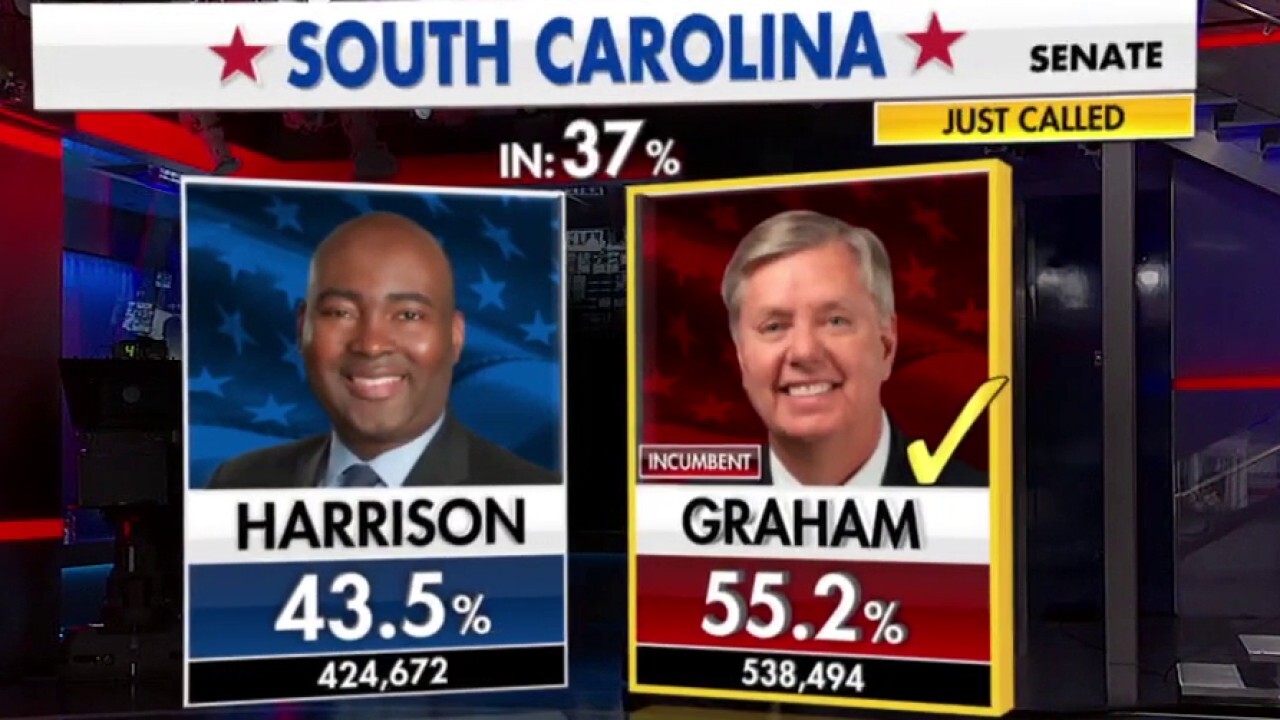 If Democrats are able to scrape both wins, they will hold the majority if Kamala Harris is also elected as vice president.

While Graham held onto the idea that Trump could still make a comeback, alleging he has some hope in Arizona, he explained how he would approach a Biden presidency.

“If Biden wins, he’s got to make a decision about what kind of president he wants to be. Does he want to be more like Obama who rammed through ObamaCare and a stimulus package that was very partisan, or does he want to sit down with people like [Senate Majority Leader] Mitch McConnell, R-Ky., and others and me and see if he can find some common ground like infrastructure?"