Former FBI Deputy Director Andrew McCabe said Tuesday that had he been aware of the factual inaccuracies contained in the FBI's warrant application for surveillance of former Trump campaign adviser Carter Page, he would not have approved it.

McCabe faced questions from the Senate Judiciary Committee regarding this and other matters pertaining to the early stages of the FBI’s investigation of Russian interference in the 2016 election and possible ties to President Trump’s campaign. Committee chairman Sen. Lindsey Graham, R-S.C., pressed McCabe on the Page warrant that was filed under the Foreign Intelligence Surveillance Act (FISA), and asked if he would have signed off on it if he knew then what he knows now. 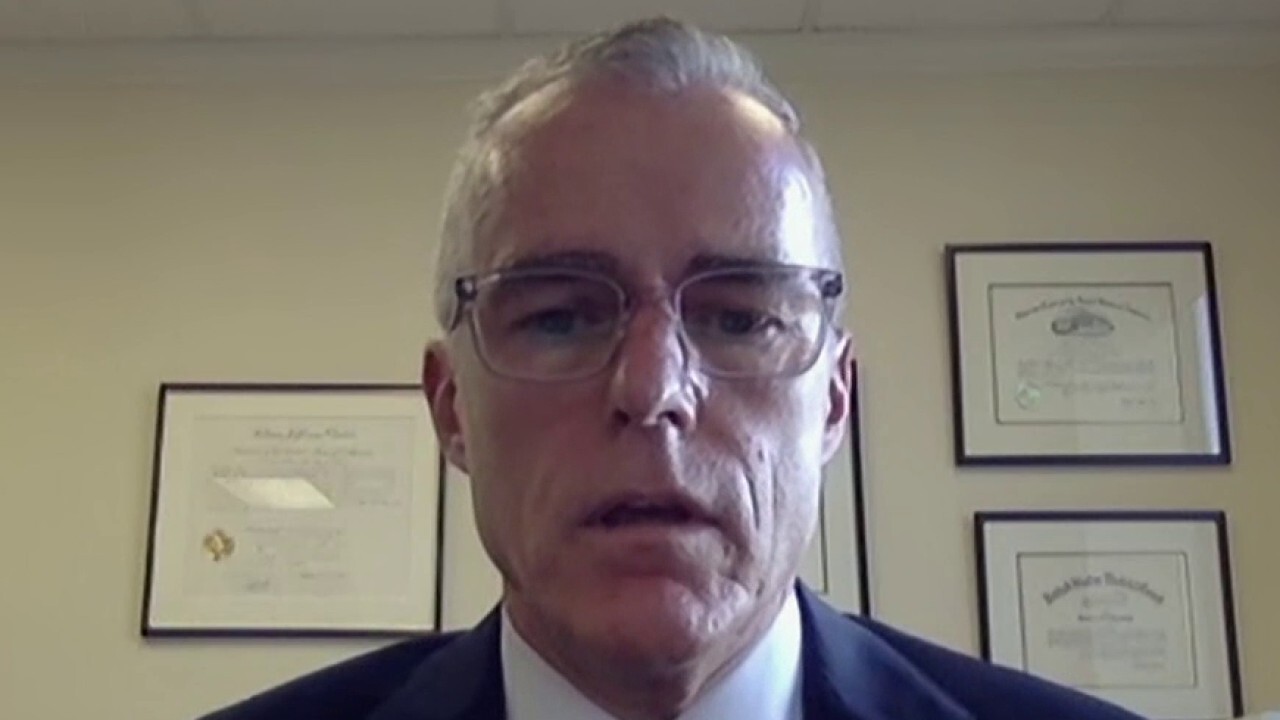 Despite that admission and the recognition that the FBI’s representations in the warrant applications contained false statements, McCabe would not say who was ultimately to blame.

“I think we are all responsible for the work that went into that FISA,” McCabe told Graham. When asked if he misled the court, McCabe only said that he “signed a package” that contained errors or omitted information that should have been included.

McCabe did not reveal the names of any individuals who were directly responsible for the false statements. Neither did former FBI Director James Comey when he appeared before the committee in September. 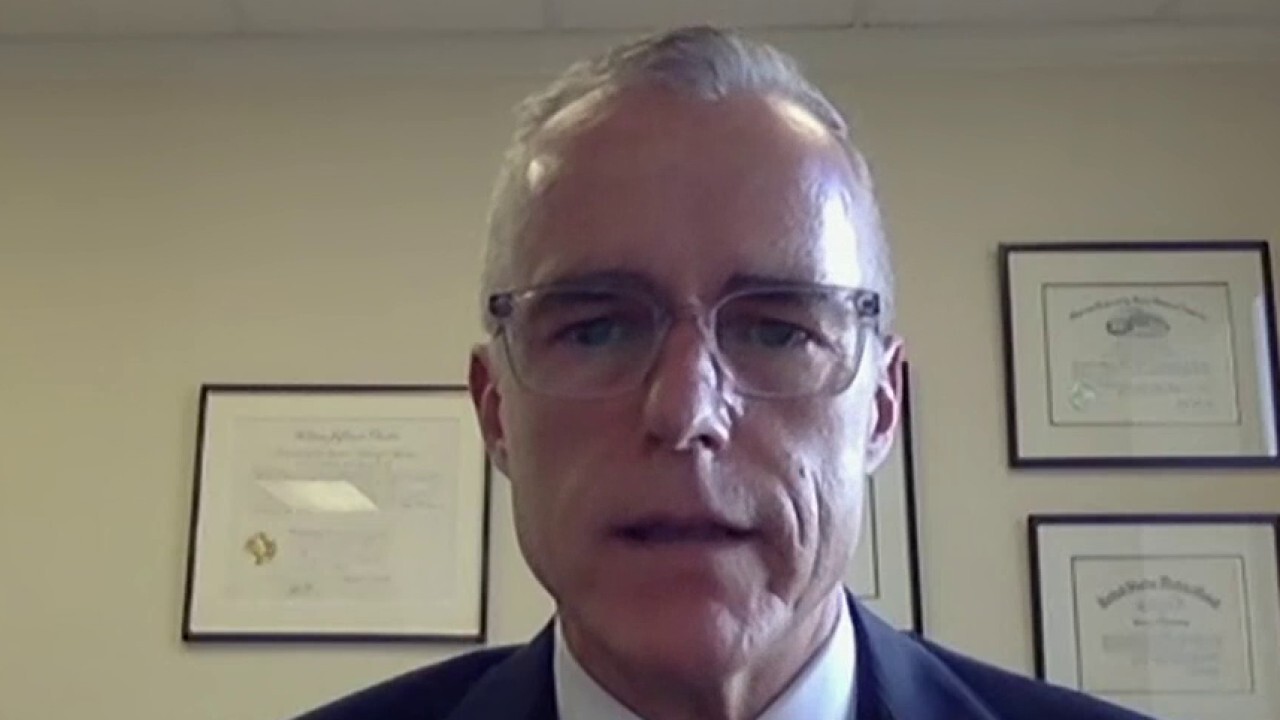 “Explain to this committee and the American people why the FBI did nothing regarding that allegation,” Graham said.

“I cannot, sir, explain to you what Peter Stzrok or anyone else thought about that at the time,” McCabe replied.

Later in the hearing, Graham again discussed the information about Clinton, expressing that he has a problem with the FBI choosing to ignore the allegation.

“It may not be true, but somebody should have looked at it,” Graham said. “Nobody cared over there.”

Sen. Sheldon Whitehouse, D-R.I., defended the FBI, stating that even if Clinton had approved such a plan, it would not have been a crime. He said it is not the business of the FBI to investigate campaign activities, just as the FBI did not look into President Trump’s request to have Ukraine investigate Joe Biden.

Graham pointed out that it was the campaign activity of hiring Christopher Steele to compile opposition research that led to an unverified dossier that was used to get the Page warrant in the first place. This, according to Graham, makes it the business of the FBI to look into information regarding the Clinton campaign possibly crafting the Trump-Russia narrative to distract from her own controversies.

“This is the first time I know of that opposition research winds up being used by the FBI to get a warrant against an American citizen, a member of the other campaign,” Graham said.