The Labour Party were forced into a humiliating apology this morning following a senior frontbencher’s “embarrassing” remarks on the Covid crisis. Ed Miliband apologised on the BBC’s Andrew Marr show for remarks made by Lord Falconer, the Shadow Attorney General. Speaking to a group of lawyers this week, the Labour frontbencher said the pandemic was “a gift that keeps on giving”.

Lord Falconer used the phrase when introducing a webinar on the changes in the law during the Covid pandemic.

He said: “This is a gift that keeps on giving.

“The law keeps on changing, keeps on getting more complicated and is always interesting.”

The Labour Party Press Office told Express.co.uk a source in attendance said: “Lord Falconer’s comments to a group of legal advisors were solely about it being an interesting time to study the law.” 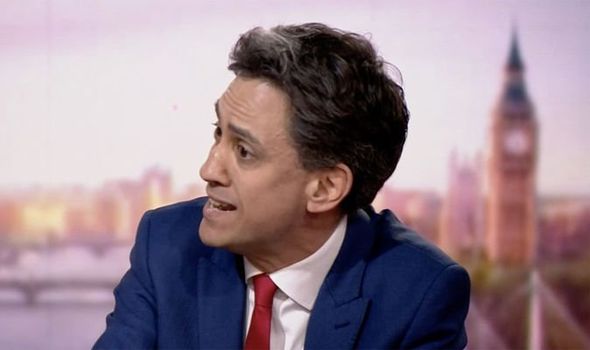 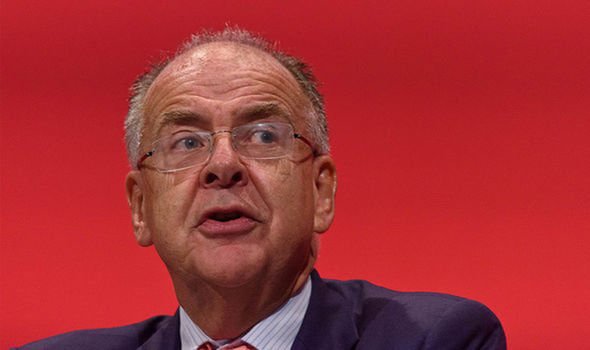 Andrew Marr said: “You picked up the Mail on Sunday this morning and read the story about Charlie Falconer. A very embarrassing story for the party isn’t it?”

Ed Miliband said: “Look, he shouldn’t have said it.

“He was saying in the context of lawyers and the way the law was changing but it was a very poor choice of words.

“I’ve spoken to Charlie this morning and he is very, very sorry and apologises for what he said. It shows we have to be careful with our words.” 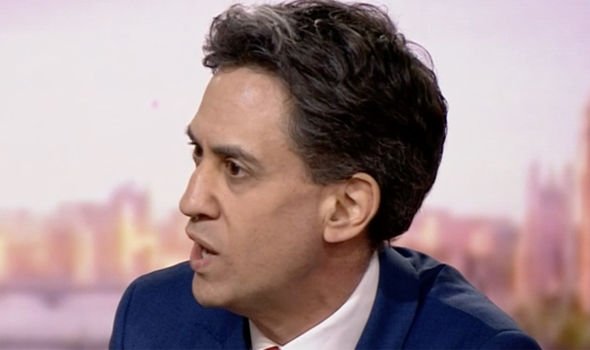 Mr Marr hit back: “It is offensive to people at this particular time.”

The Labour MP responded: “Of course, and he knows that.

“Charlie thinks that the country has been through a terrible, terrible trauma and this in no way reflects his view about the Covid crisis. “

Viewers remarked that the interview was “another car crash” for Labour.

Others described Ed Miliband as sounding “more and more desperate”. 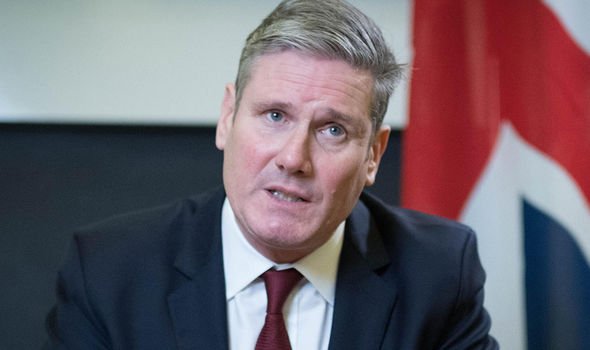 Another person added: “I like how Ed praised the UK vaccine rollout. Thank God Boris didn’t listen to Labour.”

Labour has suffered a bruising week after a leaked internal report found that party voters were confused about “what we stand for, and what our purpose is, but also who we represent”.

The leaked report in the Guardian also urged Labour to “make use of the flag, veterans and dressing smartly” as part of a rebranding to win back “red wall” voters who switched to Conservatives in 2019.

The strategy document recommends that the party should deploy patriotic themes to give voters a “sense of authentic values alignment”.

A withering op-ed in the New Statesman this week questioned whether Sir Keir was still “up to the job” as Labour leader.