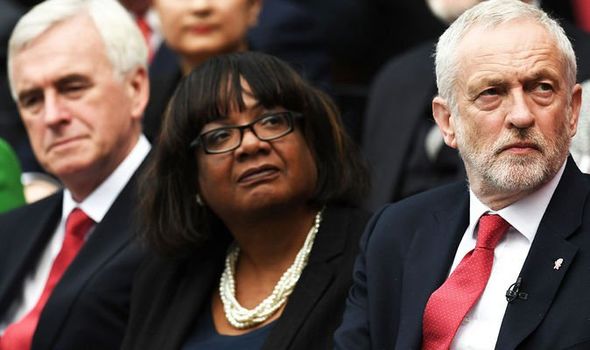 It is also claimed that the shadow chancellor and Mr Corbyn signed a letter opposing longer sentences for those convicted of terror offences. Mr Corbyn has appeared on numerous occasions at events organised by the group and backed the “achievements” of the organisation. This is despite CAMPACC’s stated aims being to “oppose all laws based on a pretext of counter-terrorism” and to “campaign for the repeal” of a string of counter-terrorism laws.

Miss Abbott has also attended events. In 2009 she attended a CAMPACC sponsored event on torture in the House of Commons, alongside current Shadow Attorney General Baroness Chakrabarti

Along with this, Mr McDonnell also addressed a CAMPACC in 2005. 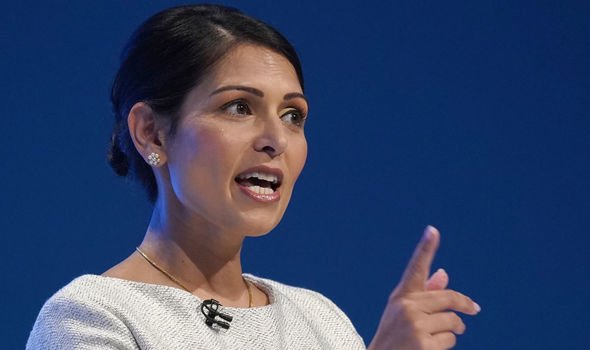 He also signed a joint letter organised by CAMPACC opposing the 2008 Counter Terrorism Act, alongside Mr Corbyn and Moazzam Begg, who founded the organisation Cage that described Jihadi John as a “beautiful young man”.

In particular, the Counter Terrorism Act 2008, which CAMPACC, Mr Corbyn and Mr McDonnell opposed, specifically provided for longer terrorism sentences and a greater ability to monitor those convicted of terrorism-related offences.

The letter opposed longer sentences for those convicted of terror offences stating: “The bill also provides for sentences to be lengthened where an ‘ordinary’ offence is said to be associated with terrorism, implying the possibility of long periods in jail for minor offences.”

At one event, Mr Corbyn appeared and launched briefing papers which opposed the proscription of four separate terrorist groups – the Balochistan Liberation Army, the PKK, Basque Separatists and the Tamil Tigers.

Speaking at the event, he stated that he had “always opposed terrorist legislation”.

Home Secretary Priti Patel said last night: “Yet again, Corbyn’s Labour have been exposed for who they really are: people who stand with our enemies and against out police and security services.

“It’s shocking that anyone who wants to be Prime Minister or Home Secretary would want to scrap laws that have saved countless lives and made events like Friday’s despicable attack on London Bridge a rare occurrence.

“Only a Conservative majority government will back our police and security services to do what is necessary to keep terrorists and criminals behind bars and off the streets.”

It comes as Mr Corbyn’s plans to stand up for “exploited, ripped off and dehumanised workers” was slammed.

The party is pledging a £10 minimum wage for all workers, a ban on zero-hours contracts and a requirement that all mid-shift breaks are paid.

But Justin Tomlinson, Minister for Disabled People, Health and Work, said: “We recognise that disabled people still face too many barriers to realising their potential and to playing a full part in national life.

“That’s why a Conservative majority government will publish our National Strategy next year.

“This will look at the benefits system but also take a broader and wide-ranging approach to the challenges disabled people face in all areas of their life and will be rooted in their lived experience.”