Kenosha congressman responds to riots over Jacob Blake shooting, calls for order to be restored 'now' 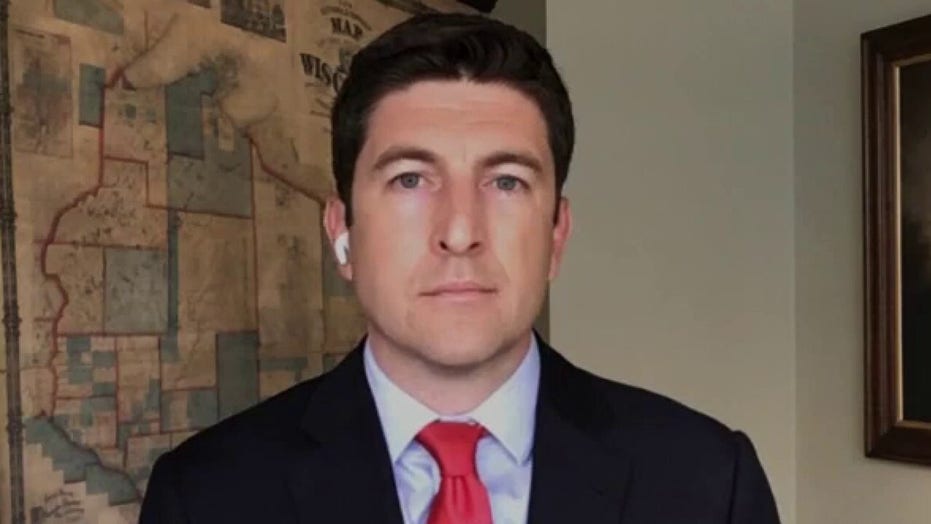 Rep. Bryan Steil on calls for the firing and arrest of officers involved in the shooting of Jacob Blake

The shooting of Jacob Blake by police in Kenosha, Wis. has led to rioting and violence and restoring public safety cannot wait, Rep. Bryan Steil, R-Wis., told “The Story” Tuesday.

“Your heart breaks,” Steil told host Martha MacCallum. “I’ve received so many phone calls … [from] people that have lost their livelihoods, people that are scared … We need to make sure that we provide the resources to the community of Kenosha so we can restore public safety, not tomorrow, not next week, now.”

SEN. TIM SCOTT RESPONDS TO KENOSHA RIOTS: 'VIOLENCE DISTRACTS FROM THE FACTS' AND 'PATIENCE PAYS OFF'

Steil added that it was important to let the state investigation into the shooting of Blake "play itself out" so all the facts can be collected and justice can be served.

“There's a very thorough investigation going on here in the state of Wisconsin,” he said. “I think we're going to see a lot of additional facts come out. We need to allow the investigation to play out in full.” 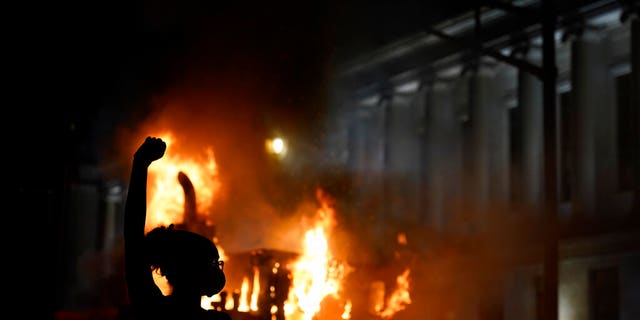 A protester stands in a cloud of tear gas near a burning garbage truck outside the Kenosha County Courthouse Monday. (AP Photo/David Goldman)

Steil said the city of Kenosha, which is in his district and has a population of approximately 100,000 people, is a “tight-knit, hard-working” community, and residents are concerned for their personal well-being and safety of their businesses.

“I spoke with a woman whose business was ransacked, her livelihood,” he said. “She was concerned about her personal safety, the safety of her family … We're going to see more troops, more law enforcement officers in the community of Kenosha tonight. I'm concerned whether or not that's going to be adequate.”

Steil told MacCallum that he doesn’t believe all the rioters are Kenosha residents, and suggested many could be coming in from cities like Milwaukee and Chicago.