Sir Keir Starmer has been a Labour MP for Holborn and St Pancras since 2015. He went on to climb the ranks of the Labour Party by joining the party’s cabinet as Shadow Brexit Secretary in 2016. In April 2020, Sir Keir Starmer was elected as the Labour Party’s new leader, following on from the party’s crushing 2019 election defeat under the leadership of Jeremy Corbyn.

Who were Keir Starmer’s parents?

Keir Starmer was born to Rodney and Josephine Starmer and he was the second of four children.

Sir Keir has previously spoken about how his mother had struggled with ill health for much of her life due to Still’s disease, a rare autoimmune disease. 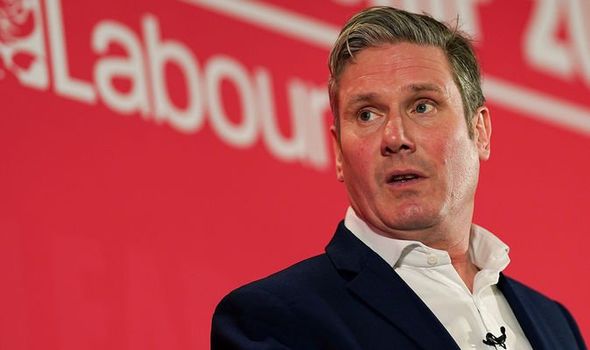 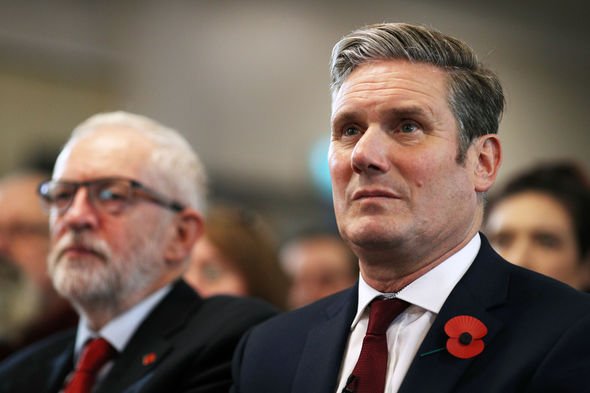 Sir Keir described his father as “incredibly hard-working” during an interview on BBC Radio 4’s Desert Island Discs last year, noting how he worked his job while also taking care of his wife.

Sir Keir said: “I don’t often talk about my dad. He was a difficult man, a complicated man.

“He kept himself to himself. He didn’t particularly like to socialise, so he wouldn’t really go out very much.”

But he added: “He was incredibly hard working. He worked as a toolmaker on a factory floor all of his life. 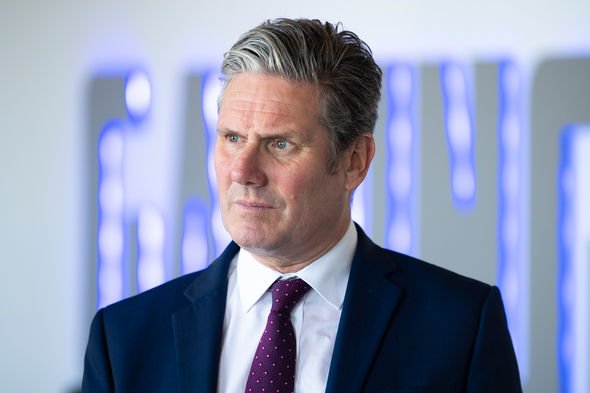 “Also, he had this utter commitment and devotion to my mum.

“My mum was very, very ill all of her life and my dad knew exactly the symptoms of everything that might possibly go wrong with my mum.

“He stopped drinking completely just in case he ever needed to go to the hospital with her.” 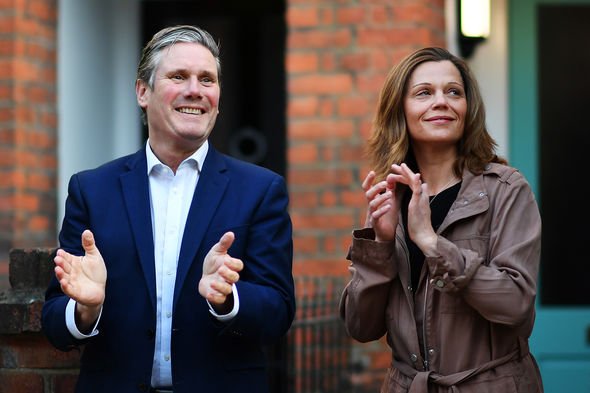 How did Keir Starmer’s upbringing pave his way to politics?

Sir Keir would go on to develop his own left-wing views and was active in Labour politics as a teenager.

Sir Keir studied law at Leeds University and later Oxford University, before embarking on a career in law. 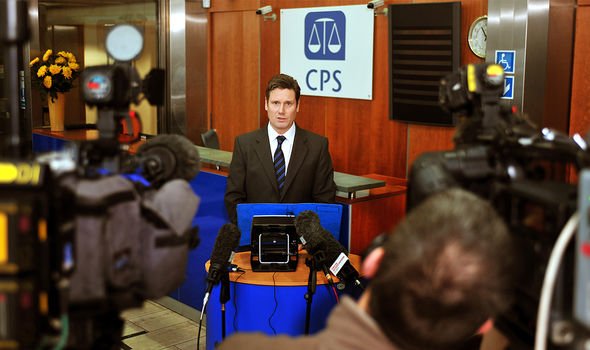 For several years, Sir Keir worked as a human rights lawyer before taking on the role of Head of the Crown Prosecution Service and Director of Public Prosecutions.

He would later be given a knighthood in 2014 for “services to law and criminal justice”.

During the Labour leadership campaign, some questioned whether Sir Keir’s background suited him to the role of Labour’s leader.

But Sir Keir addressed some of the claims that he was too middle class for the role, stating his background “isn’t what people think it is”.

He told the Today programme: “As for the middle-class thrust, as you know, my dad worked in a factory, he was a toolmaker and my mum was a nurse.

“She contracted a very rare disease early in her life which meant she was constantly in need of NHS care. Actually, my background isn’t what people think it is.

“I have actually never been in any other workplace other than a factory until I left university.

“I had never been in an office. So the idea that somehow I personally don’t know what it’s like for people across the country in all sorts of different circumstances is just not borne out.

“As a lawyer, that’s the one thing that defines my career – a passion for fighting injustice.”