A federal judge on Wednesday blocked the release of a Tennessee man accused of storming the U.S. Capitol last month armed with zip ties.

In widely circulated photographs, Munchel was seen inside the Senate chamber with zip ties and a holstered Taser. He was among two men dubbed "zip tie guy" due to the images. Eisenhart was next to him in some of the footage.

By joining pro-Trump mobs and attacking the Capitol on Jan. 6 in a bid to overturn November's election won by President Joe Biden, the suspects struck at the heart of American democracy, the judge said.

Lamberth quoted Washington's famed 1796 farewell address when the nation's first president said: "The very idea of the power of and the right of the people to establish government presupposes the duty of every individual to obey the established government."

"Indeed, few offenses are more threatening to our way of life," the judge wrote of charges against the suspects.

Munchel, arrested on Jan. 10, and Eisenhart, taken into custody on Jan. 16, have been charged with conspiracy, entering a restricted building and disorderly conduct during the deadly riot.

A magistrate judge had earlier granted their release, but stayed the order to allow federal prosecutors to appeal.

Lamberth cited interviews Munchel and Eisenhart both gave to the Times of London, when they compared Jan. 6 to the American Revolution of 1776, as proof they're allegedly prone violence to achieve political objectives.

Both will remain jailed until trial, the judgeruled.

Attorneys for the suspects could not be immediately reached for comment on Thursday. 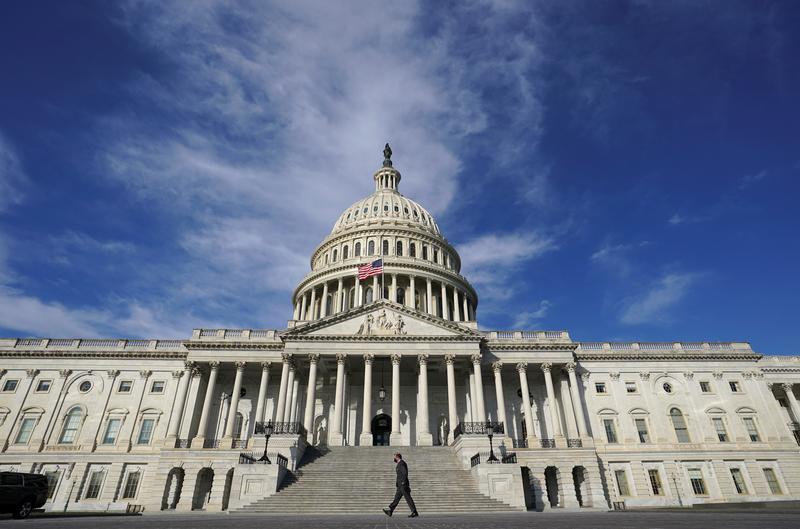 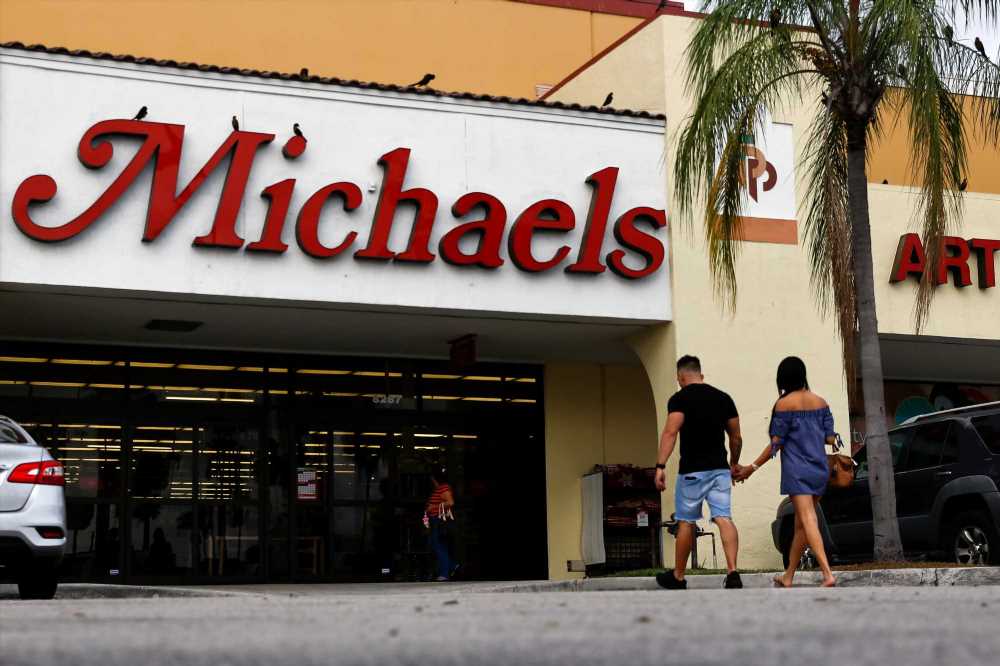