Josh Hawley blasts Big Tech after Rittenhouse verdict: 'Think they're above the law'

Missouri Republican joins ‘Kudlow’ to explain why Big Tech companies are monopolies that need broken up.

"Big Tech think they’re above the law," he said in a statement provided to FOX Business. "They made up their minds on this case months ago, sought to deny Kyle Rittenhouse the presumption of innocence and censored those who disagreed."

His comments came just hours after a jury announced it had found Rittenhouse not guilty on all counts, including homicide, from his shootings in Kenosha, Wisconsin, last summer.

At the time, Facebook reportedly labeled the event "mass murder" and blocked searches for Rittenhouse's name. Twitter, meanwhile, suspended an account that claimed Rittenhouse did "nothing wrong." More recently, the social media giant censored another post claiming that Rittenhouse did nothing wrong. 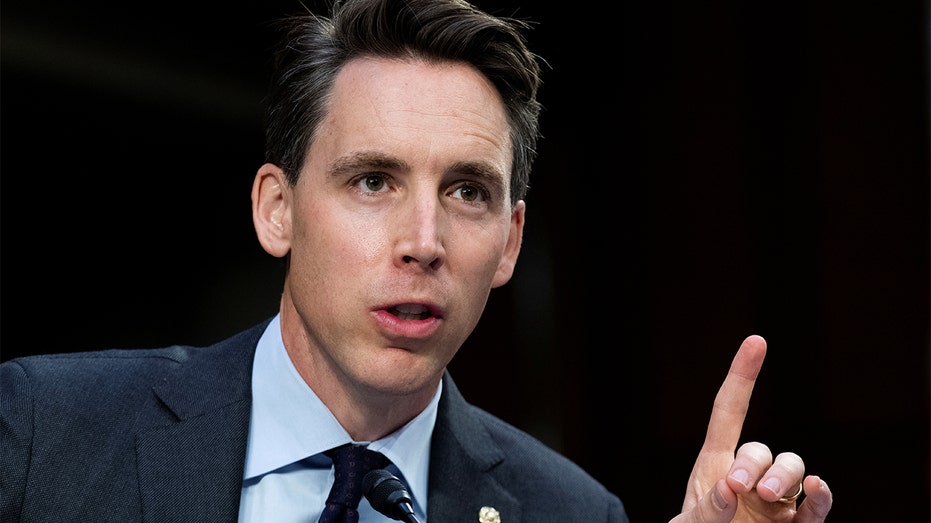 The Rittenhouse verdict prompted many on social media to suggest the teen should sue those who accused him of murder or terrorism.

Besides Big Tech, legislators like Rep. Ayanna Pressley, D-Mass., have come under fire for comments about Rittenhouse. 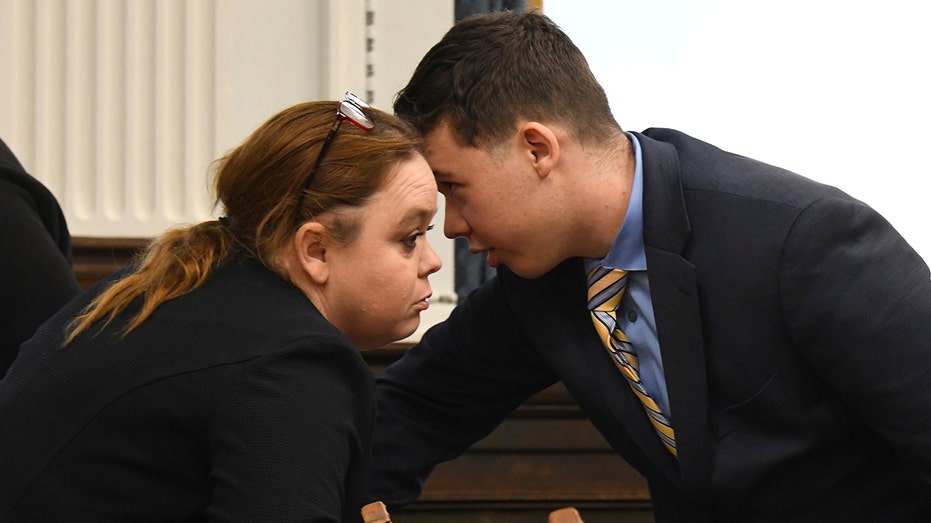 Wendy Rittenhouse, left, talks to her son Kyle Rittenhouse, before the start of his trial at the Kenosha County Courthouse in Kenosha, Wis., on Wednesday, Nov. 3, 2021. (Mark Hertzberg/Pool Photo via AP / iStock)

"A 17 year old white supremacist domestic terrorist drove across state lines, armed with an AR 15," she tweeted. "He shot and killed 2 people who had assembled to affirm the value, dignity, and worth of Black lives. Fix your damn headlines."