U.K. Prime Minister Boris Johnson warned “the situation is tricky” as he prepares to travel to Brussels for talks to break the deadlocked negotiations over a post-Brexit trade deal.

“It’s looking very, very difficult at the moment,” Johnson told reporters in his first public comments since announcing he will meet with European Commission President Ursula von der Leyen in coming days. “Hope springs eternal, and I’ll do my best to sort it out if we can.” A time and date for the meeting has yet to be decided.

European Union leaders gather for a summit in Brussels on Thursday and, in a sign the bloc is likely to resist making any significant last-minute concessions to the U.K., German Chancellor Angela Merkel and French President Emmanuel Macron agreed Brexit negotiations should be kept off the agenda. The EU will also leave chief negotiator Michel Barnier’s mandate unchanged.

From Bloomberg Opinion:Pound Traders Are Optimistic About Brexit: Marcus Ashworth

Michel Barnier tells reporters in Brussels that he will brief EU ministers after meeting with the U.K.’s chief negotiator, David Frost, earlier this morning.

“Next steps, obviously the meeting with Boris Johnson and Ursula von der Leyen,” he said. “At that stage, more than ever, Brexit is a school of patience, even a university of patience.”

Food imports from the EU into the U.K will face disruption in January due to new Brexit border checks, according to Britain’s food and drink lobby group.

“We can’t be absolutely certain about the movement of food,” Ian Wright, chief executive of the Food and Drink Federation, told a panel of lawmakers in Parliament on Tuesday. “This is all about lorries with the right paperwork getting in through a particularly small number of ports.”

Wright also said U.K food exporters have started losing business in the EU due to Britain’s pending departure from the bloc’s single market and customs union.

Boris Johnson says he’s “very hopeful” of securing a trade deal, but warns there may come a time to abandon negotiations if progress isn’t made.

“I’m very hopeful, but I’ve got to be honest with you, I think that the situation at the moment is very tricky,” he told reporters in a pooled TV clip.

“We’re willing to engage at any level political or otherwise, we’re willing to try anything,” he said. “But there are just limits beyond which, obviously, no sensible independent government or country could go.”

Angela Merkel and Emmanuel Macron have agreed Brexit negotiations should be kept off the agenda of this week’s summit of European Union leaders, a sign the bloc will resist making any significant last-minute concessions to the U.K. and will stick with Michel Barnier’s mandate.

“We aren’t divided including on fishing and I can solemnly say we’ll remain united,” French junior minister for EU affairs Clement Beaune tells Senators at a hearing. “We’d rather get an agreement, but we can’t accept an agreement at any price, under U.K. conditions”

There is still room to negotiate and find an agreement on Brexit, French European Affairs Minister Clement Beaune said in an interview with RMC radio on Tuesday.

“I don’t want to acknowledge a failure yet, I believe we still have some time for negotiation, several days”, Beaune said. “We then need to say, because it’s important for companies and fishermen, whether there is an deal or no deal.” 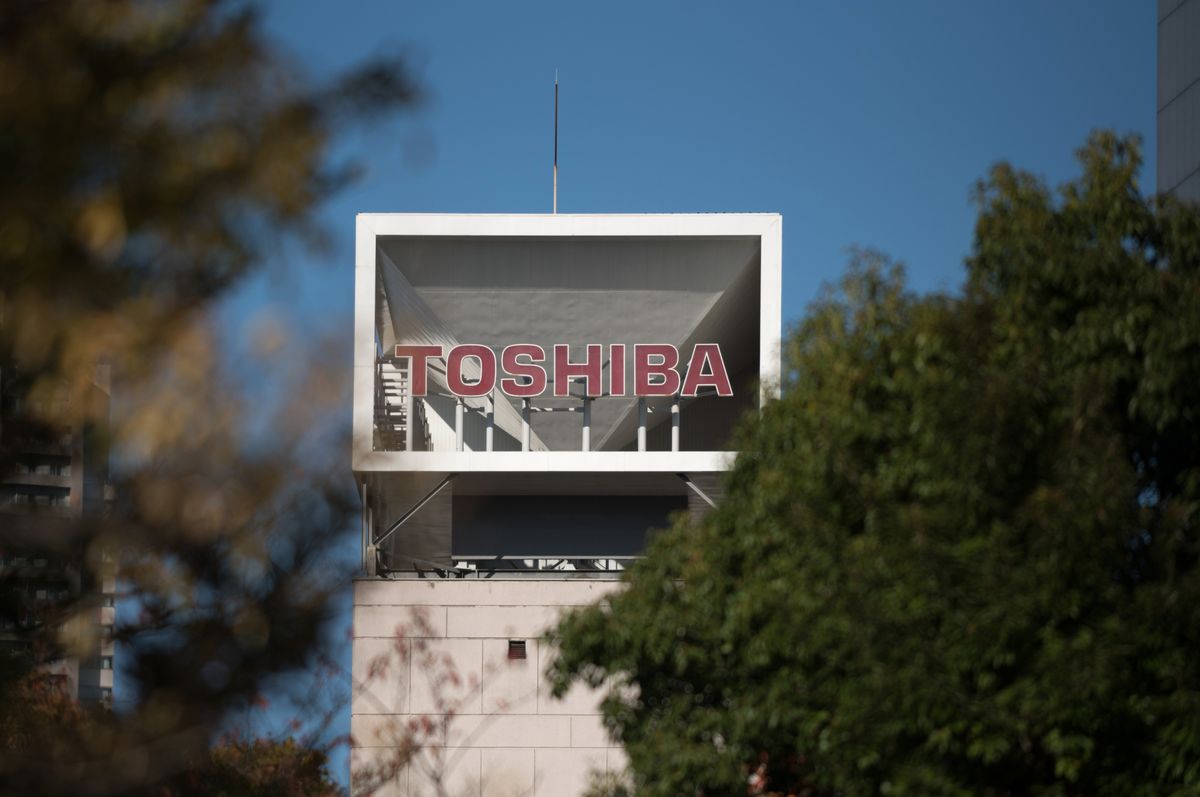 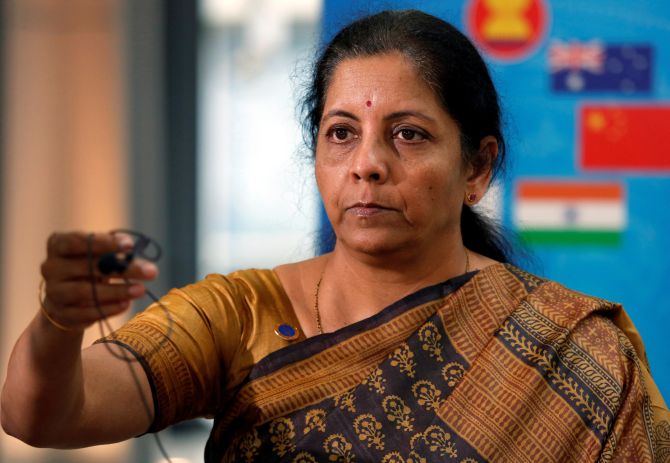 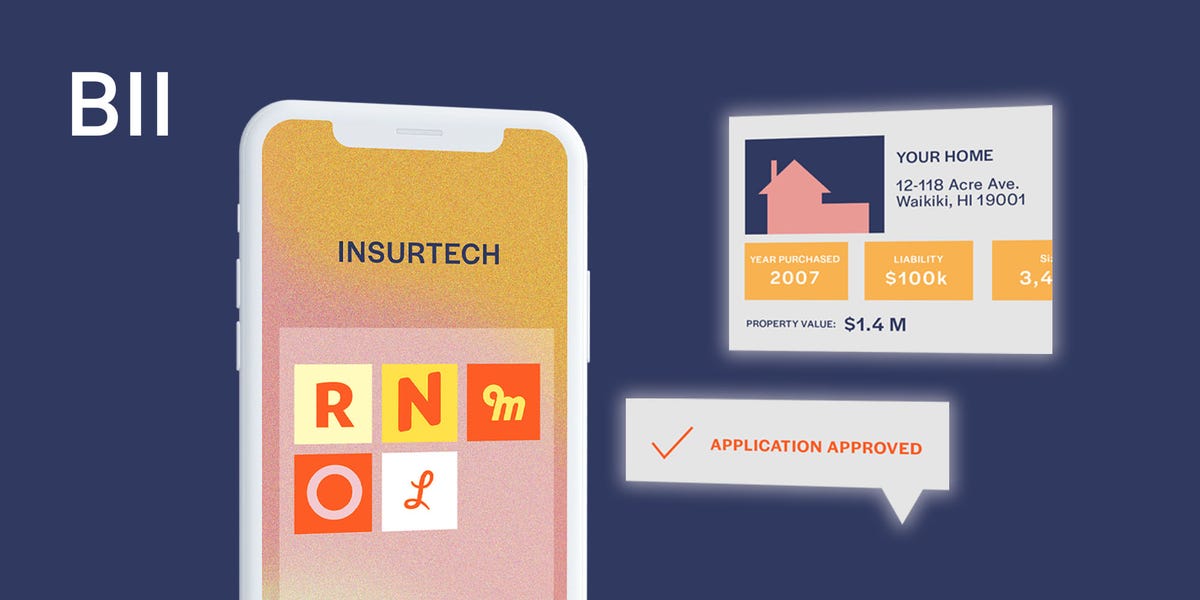 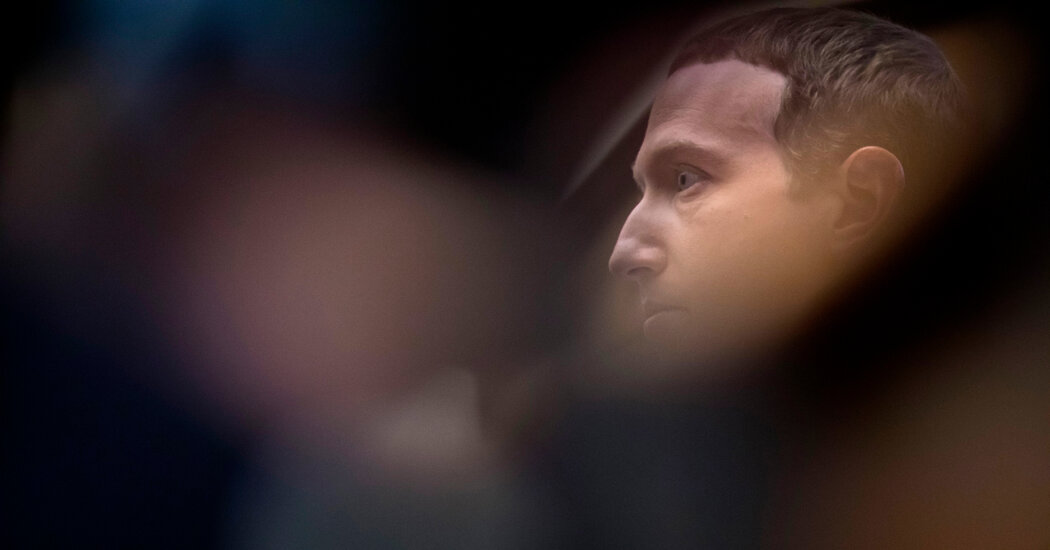