Mr Curtice discussed the by-election results that have rocked the Conservative party. The Labour party managed to defeat the Tory party in order to retake their seat in Wakefield, a seat previously held by Conservatives. The political scientist also warned that if voters continue to vote for whatever party that will defeat the Tories, the next general election will be more difficult for Conservatives to win an overall majority.

Mr Curtice told LBC Radio: “The message that the by-elections reinforce Liberal Democrat vote… In Wakefield and it was also there in the local elections, which is that the Conservative’s problem is now not simply that they’ve lost to people out of popularity.

“I think, to be honest, they’re no more unpopular this morning than they were six months ago when their vote fell much more heavily in North Shropshire.

“Rather however what we’re beginning to see is a consistent pattern whereby opposition voters are willing to vote for whichever party locally is best able to defeat the Conservatives.

“And if that person continues through to the general elections it will become much more difficult for the Conservatives to win an overall majority.” 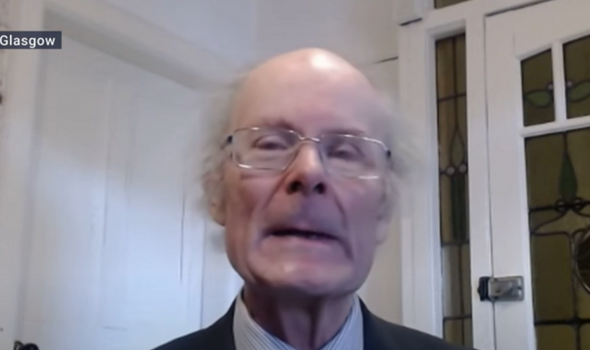 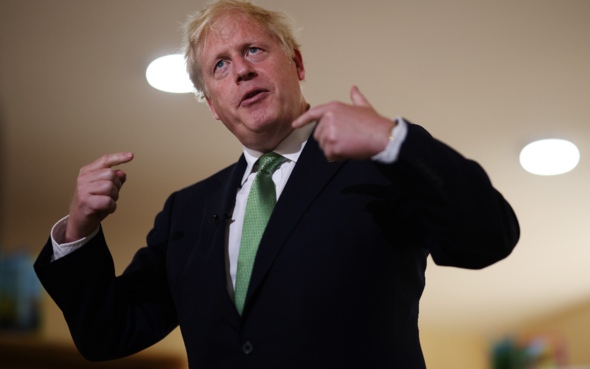 Many political commentators have been blaming the Tory defeat on Prime Minister Boris Johnson.

Mr Johnson has been facing pushback from members of the British public as well as from his own Tory MPs, for his behaviour during lockdowns which warranted two separate independent investigations.

Some MPs were so outraged at how Mr Johnson had conducted himself at Downing Street amidst the Partygate scandals, that they handed in letters of no confidence to the 1922 Committee.

Mr Johnson faced a vote of no confidence last month, but managed to win and remain Prime Minister.

But some Conservative MPs still want him out, and see the by-election results as a shocking defeat.

One Tory MP told Express.co.uk ahead of the results: “I didn’t even bother going to campaign. Why waste the petrol money?

“We’re not going to win until we change the man at the top.”

The Labour party has been expressing a similar sentiment to some Tory MPs, about Mr Johnson. 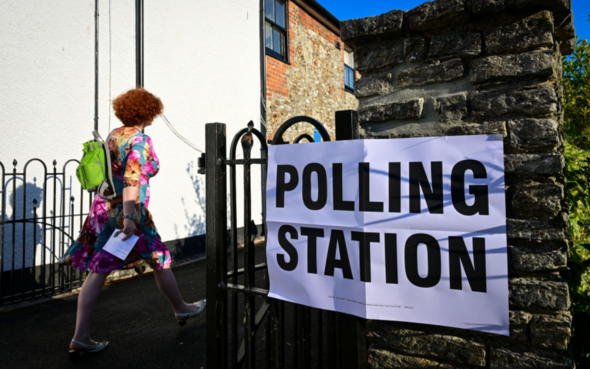 Voters are going through a tough time at the moment due to inflation, and skyrocketing energy bills in the UK, many have been calling on the current Government to do more to help those most affected by the cost of living crisis in the UK.

Leader of the Labour party Sir Keir Starmer shared his thoughts this morning on the results.

Sir Keir Starmer said: “Wakefield has shown the country has lost confidence in the Tories.

“This result is a clear judgment on a Conservative Party that has run out of energy and ideas. Britain deserves better.”