In his first set-piece speech since taking the helm, Sir Keir is expected to stress the party is “under new leadership” as he seeks to rebuild Labour following last year’s humiliating general election defeat. Labour had been losing support in traditional heartlands over successive elections, but December’s vote saw swathes of seats fall to Boris Johnson’s Conservatives.

Addressing the Labour Party conference Sir Keir will make his pitch that by being “a credible opposition” and by “taking the job seriously” he can regain the electorate’s trust.

“I ask you: take another look at Labour. We’re under new leadership. We love this country as you do,” he will tell members at the conference being held online because of coronavirus.

Some voters questioned whether Mr Corbyn was patriotic, but Sir Keir will stress his own values in an attempt to restore support for the party. 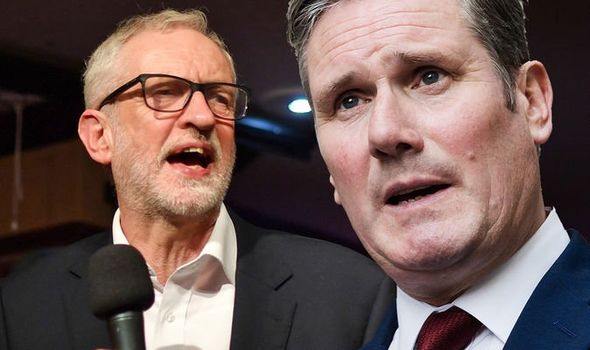 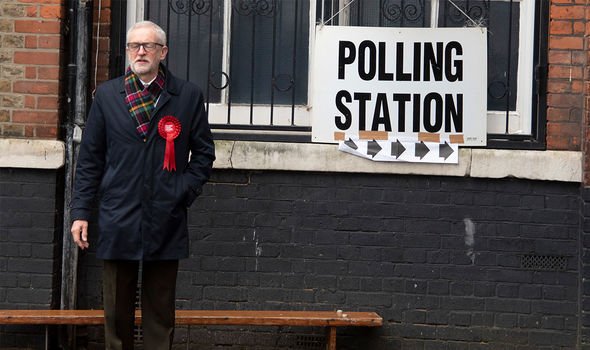 “A country that embodies the values I hold dear. Decency, fairness, opportunity, compassion and security.

“Security for our nation, our families and all of our communities.”

That vision, he will say from Doncaster, will include “properly-funded public services” and a “world-class education which unleashes everyone’s potential”.

Sir Keir, having been warned by the party’s left not to stray too far to the right in trying to win support, will say the way forward is “working hand-in-hand with businesses and trade unions” to create high-quality jobs. 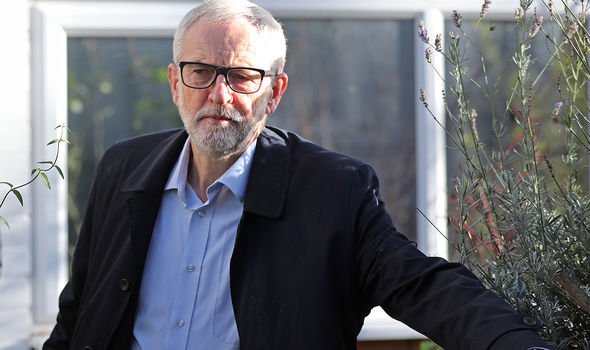 And he will say that the nation should be committed to “a greener, cleaner and fairer society”, in which policies are judged by what they do “for the planet tomorrow”.

After the Prime Minister came under widespread criticism for threatening to break international law over Brexit, Sir Keir will pledge to ensure the UK is “once again admired and respected”.

Sir Keir will say the nation should lead by example in tackling the climate crisis while being “an active force for good in the world”.

Mr Corbyn was expected to make his first major public appearance on Monday evening when addressing an online rally of the Socialist Campaign Group. 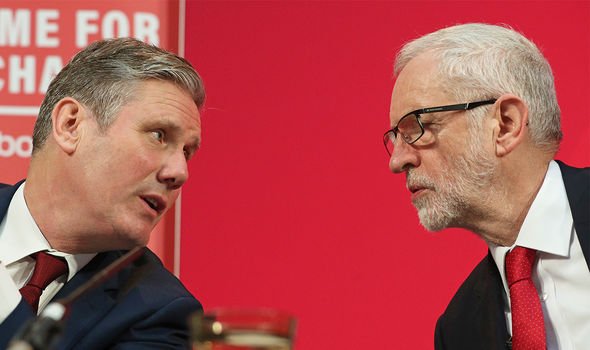 His ally, the Unite general secretary Len McCluskey, is among those to have warned Sir Keir that he could “steer the ship on to the rocks” if he tried to ignore the Labour left.

Sir Keir will also call on Mr Johnson to bring forward a national strategy enforced by an independent body “to close the education gap” as he pressures the Prime Minister over the exams fiasco and delays in getting children back to school during the pandemic.

Amanda Milling, Co-Chairman of the Conservative Party, said: “If you take another look at Labour, the leadership may be new, but the attitudes to Brexit, immigration and the economy remain the same.

“For all his platitudes, the reality is that Sir Keir refuses to take a position on the most important issues facing our country, always preferring to carp from the sidelines.”