Jeremy Corbyn suffered a disheartening loss against the Conservatives, as the Labour leader gave way to the party in some of its most established heartlands. Mr Corbyn announced he would not lead Labour in another election but has not provided a timeline as to when he will leave the party.

Where is Jeremy Corbyn?

Despite heavy losses for Labour, Jeremy Corbyn kept hold of his Islington constituency, where he will remain whether he leads the party or not.

Jeremy Corbyn has made few appearances since Labour lost on Friday, save for a post-loss interview.

Speaking to Sky News at Islington Town Hall, he blamed Labour’s loss on the Brexit focus of the election and criticised media “attacks” against himself and his family. 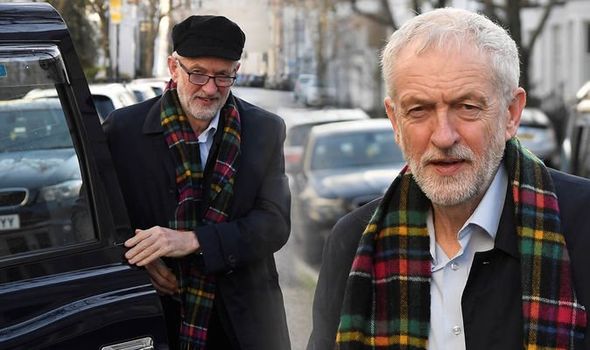 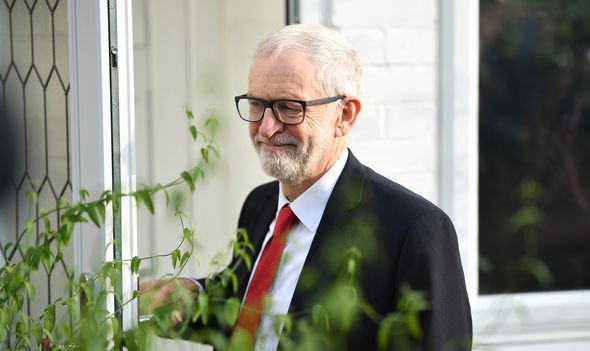 Former Labour MPs and party supporters have called for the leader to stand down in the aftermath of the election, although it is not clear when he will do so.

In the time being, he said he would undertake a “period of reflection”.

According to Labour Shadow Chancellor John McDonnell, party members will decide the next Labour leader in 2020.

He said the Labour National Executive Committee would meet next week to decide a leadership election date. 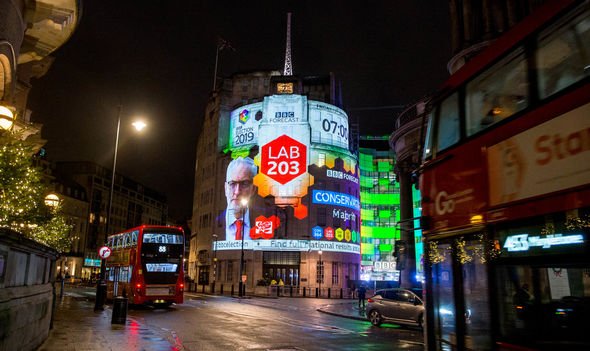 He said: “The National Executive Committee officers meet next week, they’ll decide the timetable for a leadership election in the New Year.

“It will be the usual time – a couple of months or something like that – so that enables people to have a thorough debate about the election itself, and then choose a new leader.

“Then Jeremy will hand over to that new leader and that’s the usual way.

“I think Jeremy will be able to do that with his usual dignity but also – because he’s so committed to the party and our movement – he’ll be able to enable that debate to happen and then welcome the new leader in, ready in time for us fighting the elections we’ll have next May.” 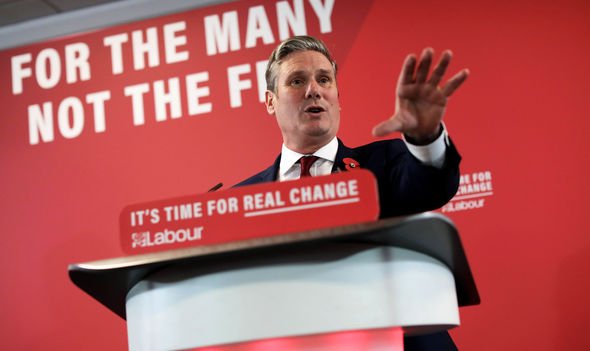 Who will be Labour’s next leader?

Labour’s landslide loss in the elections this year will see the party’s base energised to find a leader who can try to claw back seats in Westminster.

While official frontrunners won’t come forward until next year, many prominent MPs could suitably take the reins from Mr Corbyn.

Political pundits have come up with a list of candidates who would lead the Labour Party in 2020.

Chief among candidates for Labour leader is Sir Kier Starmer, who has served as Shadow Secretary of State for Exiting the European Union since 2016.

Betmakers at Betfair have the MP for Holborn and St Pancras on odds of 13/8 to become leader and he was once supported for the role when the party ran leadership elections in 2015.

Close behind him is Rebecca Long-Bailey, the Shadow Secretary of State for Business, Energy and Industrial Strategy since 2017.

She is on odds of 5/1 to become Labour’s first female leader.