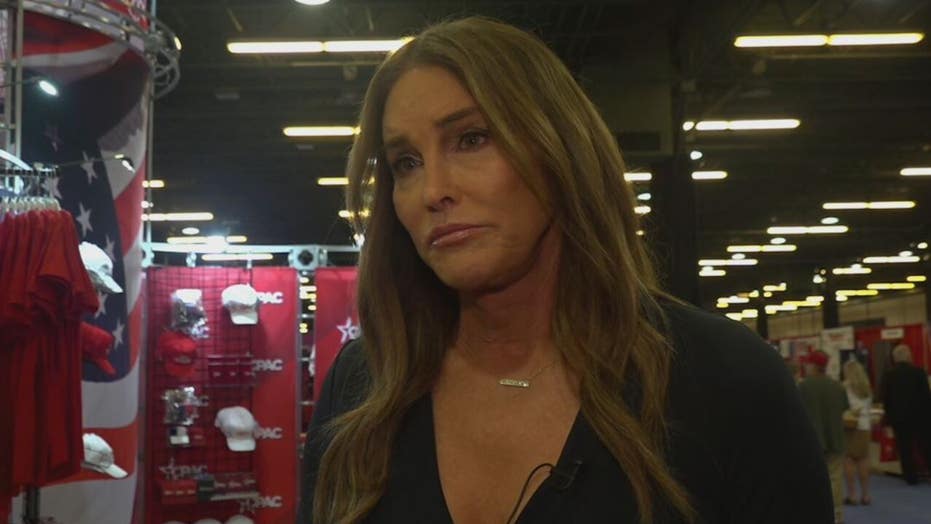 EXCLUSIVE – Republican gubernatorial candidate Caitlyn Jenner will head to the U.S.-Mexico border on Friday to spotlight the issue of border security, on the second day of her upcoming statewide campaign tour in California’s recall election, Fox News has learned.

Jenner, who arrived back in the U.S. this past weekend after spending a couple of weeks in Australia to appear in the reality TV program “Big Brother VIP,” will kick off her tour on Thursday, just days before state officials begin mailing ballots to Golden State registered voters in the Sept. 14 recall election of embattled Democratic Gov. Gavin Newsom.

The swing was originally advertised as a bus tour, but the Jenner campaign tells Fox News that the candidate will fly around the state rather than travel by bus in order to cover more ground and reach out to more voters.

And the campaign says that as part of the campaign swing, Jenner will make stops along California’s southern border with Mexico to meet with border enforcement officials and individuals described as having been affected by the rise of illegal border crossings.

Jenner will take a tour of the border in the San Diego region and give remarks on her stance on the issues of immigration and security. 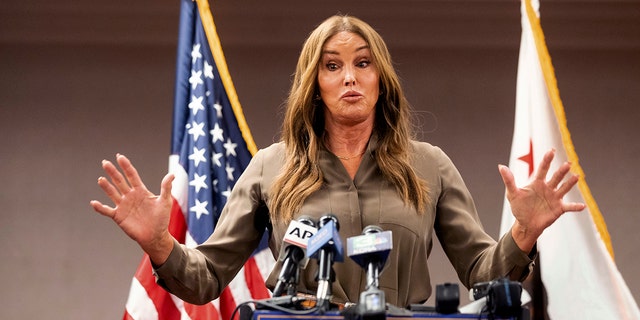 Caitlyn Jenner, Republican candidate for California governor, speaks during a news conference on Friday, July 9, 2021, in Sacramento, Calif.   Jenner said she is a serious candidate and asserted she is leading the field of Republican candidates, even though no independent polling has been that shows that. . (AP Photo/Noah Berger)

The 1976 Olympic gold medal-winning decathlete turned transgender rights activist and nationally known TV personality has taken a stern line on immigration issues. She told Fox News’ Sean Hannity in May – during her first major TV interview after declaring her candidacy: `”I am all for the (border) wall, I would secure the wall. We can’t have a state, we can’t have a country, without a secure wall.”

And she pledged that if elected governor, she would end California’s “sanctuary state” status. But Jenner also was open to allowing some undocumented immigrants living in the country to remain.

Jenner is launching her tour on Thursday in the Los Angeles beach community of Venice to address the homelessness crisis and increase in gun violence to highlight what she says are “Gavin Newsom’s failed policies.”

“Our first stop is going to be Venice Beach. We want to talk to law enforcement down there, community leaders, and Venice kind of the epicenter of the homeless crisis in Los Angeles,” she told Fox News late last month, during a phone interview from Australia. “We’re going to discuss with them what’s going on down there and, more importantly, how we can fix it. We need to take back and regulate our public spaces. It is not working right now.”

Jenner faced criticism for traveling to Australia while more than 30,000 Australians were unable to return home due to the country’s COVID lockdown restrictions – and for leaving California with the recall campaign reaching the stretch run.

“I’ve got more (campaign) work done down here than at home because I have no distractions,” Jenner responded. “It’s actually been very good… since this pandemic, we’ve learned that you can work remotely and get a lot of things done.” And referring to her campaign team, she said that “everybody back in California continues to work.”

But Jenner appears to have her work cut out for her with just over a month to go until Election Day. She was tied for fifth place with 3% support among the field of 46 gubernatorial recall candidates in a UC Berkeley Institute of Governmental Studies/Los Angeles Times poll conducted two weeks ago. Other recent surveys also registered Jenner’s support among likely recall election voters in the mid-to-low single digits

And Jenner appears to be struggling with fundraising. According to the most recent filing, her campaign raised $747,000 from the April launch through the end of July and spent more than $900,000. That’s a far cry from the $4.5 million in fundraising conservative talk radio host Larry Elder hauled in during the first 19 days after launching his campaign on July 12. Most of the latest polls indicate that Elder is the frontrunner in the race to potentially succeed Newsom.

Jenner spokesperson Steven Cheung vowed last week that “the campaign will be fully funded to enter the final stretch of the election with the necessary resources to end Gavin Newsom’s time as governor.”

Voters will be asked two questions on the Newsom recall ballots. The first question is whether the governor should be removed from office. If more than 50% support removing Newsom, the second question offers a list of candidates running to replace the governor.

The recall push was launched in June of last year over claims the governor mishandled the state’s response to the coronavirus pandemic. The recall was fueled by the state’s COVID restrictions on businesses and houses of worship, school shutdowns, and even opposition to the state’s high taxes. But the effort surged in the autumn after Newsom’s dinner at an uber-exclusive restaurant, which – at best – skirted rules imposed by the governor to prevent the spread of the coronavirus.

Republicans see the recall election as their best chance to topple a politician who has never lost an election during his years as San Francisco mayor, California lieutenant governor and now governor — and their first chance to win a statewide contest since the 2006 gubernatorial reelection victory by then-Gov. Arnold Schwarzenegger, who was a moderate Republican.

Three years earlier, Democratic Gov. Gray Davis became the second governor in U.S. history to be successfully recalled and was succeeded by Schwarzenegger, who won the recall election. Schwarzenegger captured nearly 50% of the vote on the second question, even though he was one of 135 candidates listed on the ballot.