Jason Miller: Trump impeachment trial is unconstitutional – here's why Senate must dismiss it 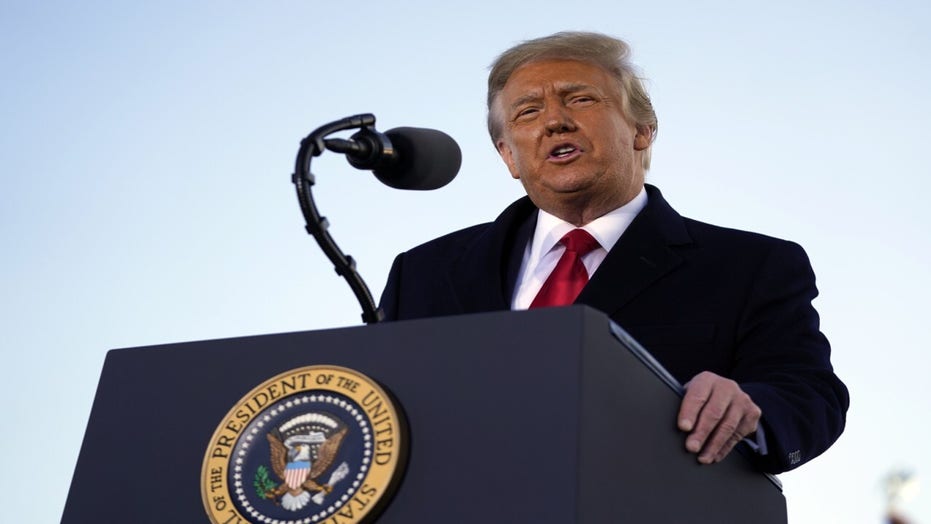 Additionally, the lawyers show a lack of causation between the law-breaking rioters who stormed the U.S. Capitol Building on January 6th, and the speech made by President Trump before a peaceful crowd in front of the White House that same day.

“The constitutional provision requires that a person actually hold office to be impeached,” Schoen and Castor assert. “Since the 45th President is no longer ‘president,’ the clause, ‘shall be removed from Office on Impeachment for…’ is impossible for the Senate to accomplish’ and thus the current proceeding before the Senate is void.”

WHAT IS TRUMP BEING ACCUSED OF IN THE SENATE IMPEACHMENT TRIAL?

The argument is that because removal from office by the Senate of a U.S. president is a condition precedent which must occur before, and jointly with, “disqualification” to hold future office, the fact that the Senate is currently unable to remove from office the 45th President, whose term has ended, means that there is no issue—by definition—to bring before the Senate. 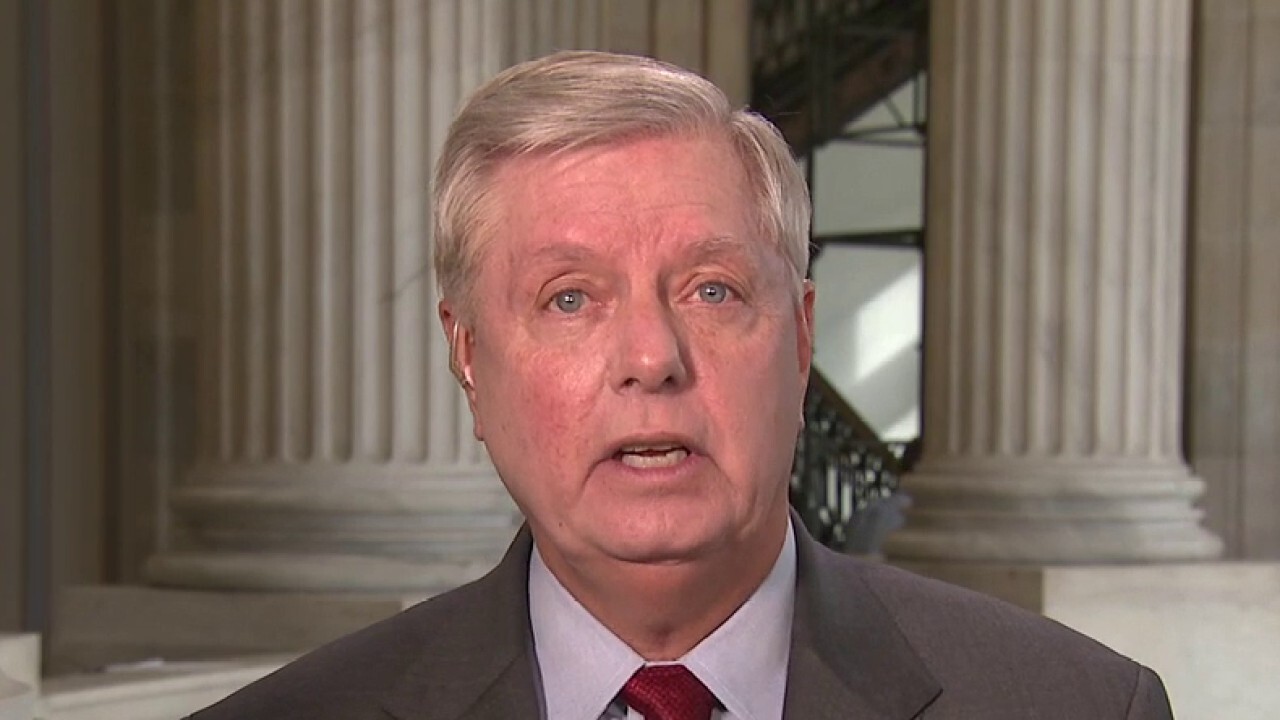 Even if the Senate does not dismiss the impeachment brought before them by House Democrats, they must acquit President Trump because the overwhelming evidence shows that President Trump absolutely did not incite an insurrection on January 6th, 2021 as Schoen and Castor explain in the filing.

IMPEACHMENT TRIAL: HOW MANY SENATE VOTES DOES IT TAKE TO CONVICT TRUMP?

It goes without saying, of course, that the violence which took place that day must be condemned, and those responsible for breaking the law must be held responsible.

There is no place for violence in a free, open society that values an exchange of ideas to move the nation forward.

Despite a false narrative perpetuated by Democrats and some in the media, President Trump did not encourage violence that day, in fact, he demanded that protests stay peaceful and denounced the rioters who broke into the Capitol.

CAN THE SENATE STOP TRUMP FROM RUNNING FOR PRESIDENT AGAIN?

The current impeachment effort flies in the face of the fundamental protections for passionate political speech in America and threatens to chill the First Amendment rights of all Americans. 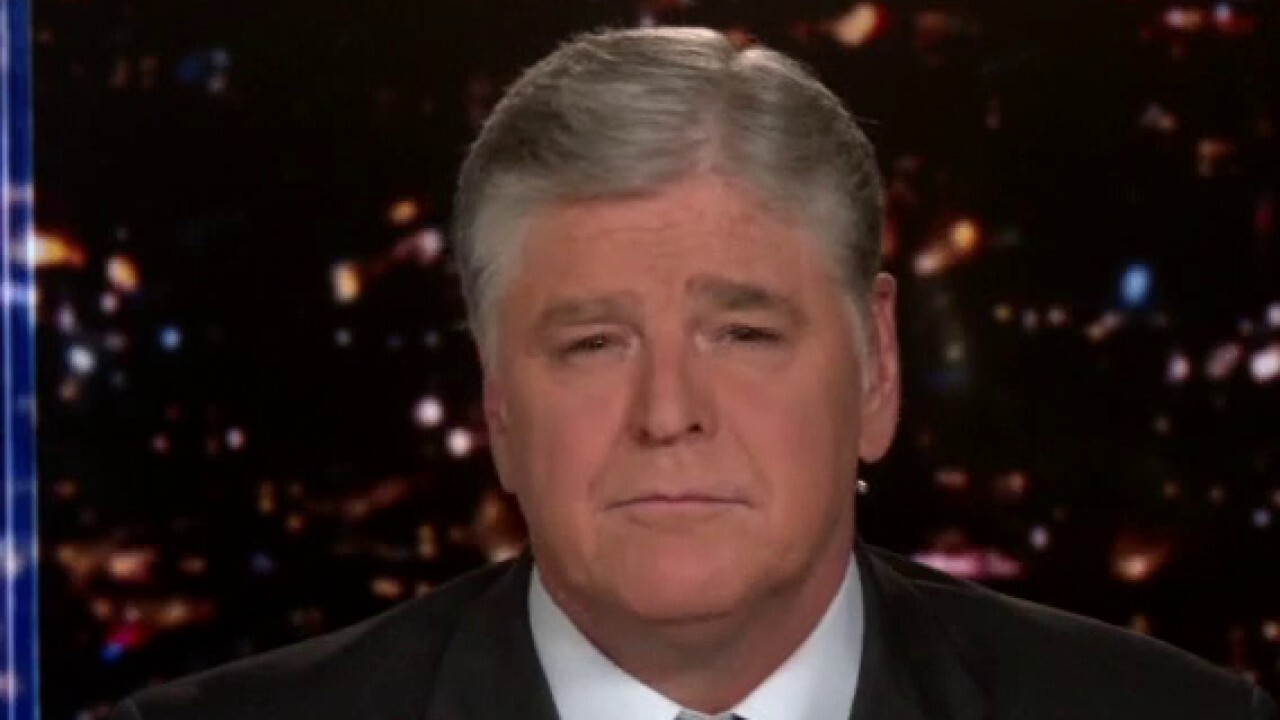 In fact, the impeachment by the House and push by Democrats to conduct a sham trial in the Senate after President Trump’s term in office has ended is indicative of a Washington political establishment, fueled by the increasingly vitriolic tactics by the left, that is looking to silence the 45th president and his massive political movement.

President Trump and his agenda did not serve the Washington swamp and liberal elites. His agenda ended bad trade deals for American manufacturing and gave tax breaks to hardworking families. He wasn’t interested in padding the pocketbooks of Washington insiders and delivered on his promise to the American people.

The Senate should dismiss the impeachment by the House because it is unconstitutional as the lawyers laid out in Tuesday’s filing.

The desperate attempts by the Democratic Party to keep President Trump from a future run for office is telling. They are much more interested in holding onto their power than they are in conducting the important business of the American people.

The impeachment is unconstitutional and the ridiculous sideshow perpetuated by the left must be brought to an end.