A lawyer for Ghislaine Maxwell on Tuesday complained to a federal judge that the accused accomplice of sex criminal Jeffrey Epstein is being "overmanaged" in jail, which includes having her sleep interrupted every 15 minutes by guards with a flashlight checking to see whether she's still breathing.

Maxwell's lawyer also said that the British socialite is not being given enough time in the Brooklyn, New York, federal jail to review documents related to her criminal case and to "prepare the defense of her life."

The complaint comes 15 months after Maxwell's former boyfriend, Epstein, died from what has been officially ruled a suicide by hanging in another federal jail in New York City, where the wealthy money manager was being held on child sex trafficking charges.

Weeks before he died, Epstein was found on the floor of his jail cell semiconscious with marks on his neck, in what was his first apparent suicide bid.

Two guards at that jail have been criminally charged with trying to cover up their failure to monitor him and other inmates on the day of his death.

Maxwell is currently in 14-day quarantine after possible exposure to a jail staffer with Covid-19, prosecutors revealed Monday. Prosecutors have said she tested negative for the coronavirus.

Her lawyer, Bobbi Sternheim, in a letter to Manhattan federal Judge Alison Nathan on Tuesday, said that Maxwell was threatened with seven more days in quarantine if she declined to undergo two nasal swabs testing her for the coronavirus.

Sternheim complained that Maxwell was ordered to remove a Covid-protection mask for "an in-mouth inspection," and initially was not given soap or a toothbrush when she began quarantine.

The lawyer also said that medical staff has ceased doing daily checks on Maxwell, and have "neither informed her of results of the COVID tests" nor responded to her question of what she should do if she becomes symptomatic.

And despite the fact that no staffer supposedly is permitted to enter her cell in the Brooklyn jail during her quarantine, "an unidentified man entered to take photographs and a guard entered to search" that cell recently, Sternheim wrote Nathan.

Sternheim's letter says that Maxwell is a "non-violent, exemplary pretrial detainee with no criminal history," or history of violence, mental health issues or suicidal ideation.

Despite that, the lawyer wrote, Maxwell is "overmanaged" in jail under conditions that are more restrictive than those for terrorists, murderers, and other dangerous and at-risk inmates held in the most restrictive settings in the federal prison system.

Sternheim asked that Nathan order the jail's warden, Heriberto Tellez, to report directly to the judge and Maxwell's legal team about her "conditions of detention," as opposed to relying on second-hand accounts by prosecutors in the U.S. Attorney's Office for the Southern District of New York.

The letter comes a day after those prosecutors wrote Nathan to inform her of Maxwell's quarantine, and that Maxwell herself so far had tested negative for Covid.

Maxwell, 58, is being held without bail in the Metropolitan Detention Center on charges related to her alleged recruitment and grooming of several underage girls to be sexually abused by Epstein in the 1990s.

She was arrested in July, almost exactly a year to the day after Epstein's own arrest on federal charges, at a million-dollar hideaway in New Hampshire.

Maxwell has pleaded not guilty in the case, and is due to go on trial next year.

Epstein, who had been a friend of Presidents Donald Trump and Bill Clinton, as well as with Britain's Prince Andrew, pleaded guilty in 2008 to Florida state crimes, which included paying an underage girl for sexual services. He served 13 months in jail in that case.

Last year, Trump's then-Labor secretary, Alex Acosta, resigned after heavy criticism of his decision in 2007 to cut a nonprosecution deal with Epstein for federal crimes when Acosta was the U.S. attorney for Miami exchange for his agreement to plead guilty to state charges.

The letter from prosecutors on Monday included details of Maxwell's treatment in jail, which includes being allowed out of her cell three times per week during quarantine for up to 30 minutes each time, and being allowed to use an email system to communicate with relatives and her lawyers.

Sternheim, in her own letter, wrote, "the letter presents an incomplete picture of Ms. Maxwell's conditions of confinement."

"The government highlights what Ms. Maxwell is permitted but not what she is denied: equal treatment accorded other inmates in general population," the defense lawyer wrote.

"Ms. Maxwell has spent the [entirety] of her pretrial detention in de facto solitary confinement under the most restrictive conditions where she is excessively and invasively searched and is monitored 24 hours per day," Sternheim said. "In addition to camera surveillance in her cell, a supplemental camera follows her movement when she is permitted to leave her isolation cell and is focused on Ms. Maxwell and counsel during in-person legal visits."

"And despite non-stop in-cell camera surveillance, Ms. Maxwell's sleep is disrupted every 15 minutes when she is awakened by a flashlight to ascertain whether she is breathing."

The lawyer said that jail officials concede that they are "unable to place her in general population for her safety and the security of the institution but [fail] to explain why she is deprived of all other opportunities provided to general population inmates."

Sternheim said that the claim by prosecutors that Maxwell "'continues to have more time to review her discovery than any other inmate at the MDC, even while in quarantine' gives the unfair impression that she is being given a perquisite."

"However, given the voluminous discovery in this case, the most recent production alone being1.2 million documents, the time accorded Ms. Maxwell remains inadequate for her to review and prepare the defense of her life," the lawyer wrote.

Shortly after Sternheim's letter was filed on the court docket, Nathan ordered the lawyer and prosecutors to meet and to confer on Sternheim's request that the jail's warden directly address Maxwell's concerns about hte conditions of her detention. The judge also told the parties to send her a status report within the next week. 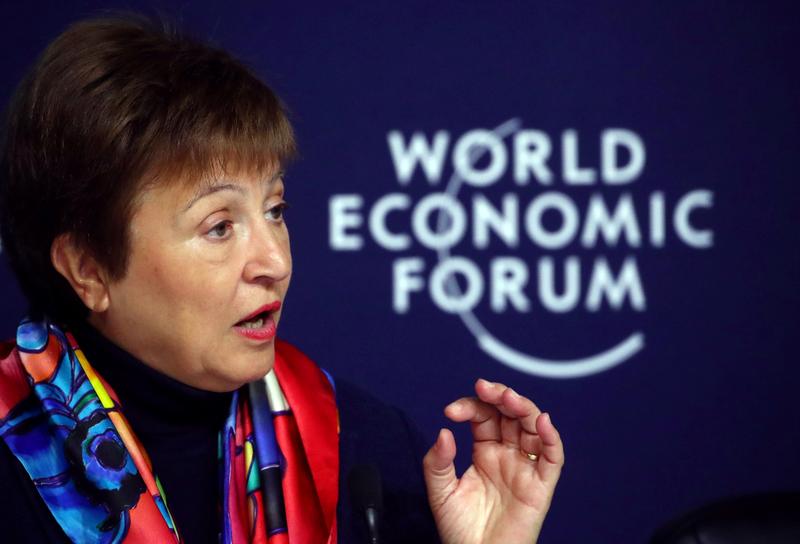 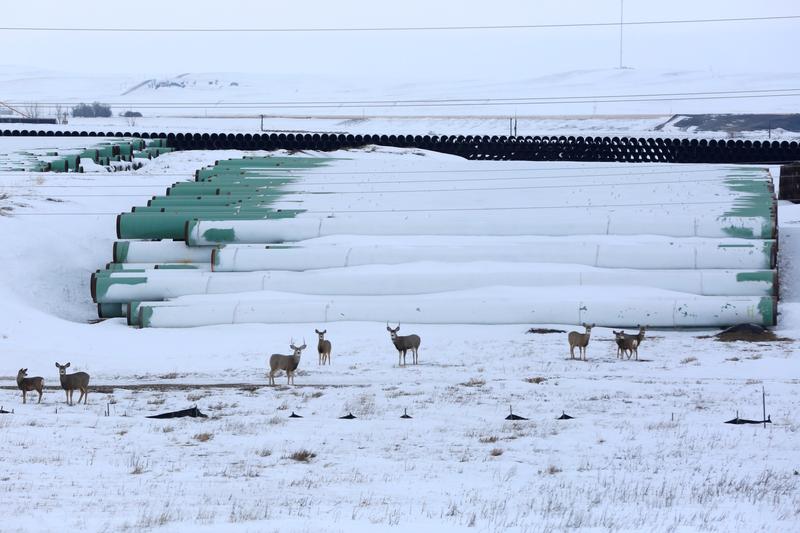