Boris Johnson pushed back the final stage of lifting lockdown restrictions in England earlier this month, delaying the easing by four weeks to July 19. In a sign the country is on track to fully open up next month, the chief medical adviser has backed easing restrictions this summer. Professor Whitty said, despite a surge in cases caused by the Delta variant, hospital admissions are remaining fairly stagnant.

At a cabinet briefing on Monday, the Chief Medical Officer told ministers summer was the time to ease as many restrictions as possible, as long as there is not a surge in Covid-19 patients requiring hospital treatment.

But he did caution the country is headed for a challenging winter as the virus is likely to spread more easily when people spend time indoors.

A cabinet source told the Times: “The view among the scientists was that we should get as much open this summer as possible before winter, which will be much more difficult. 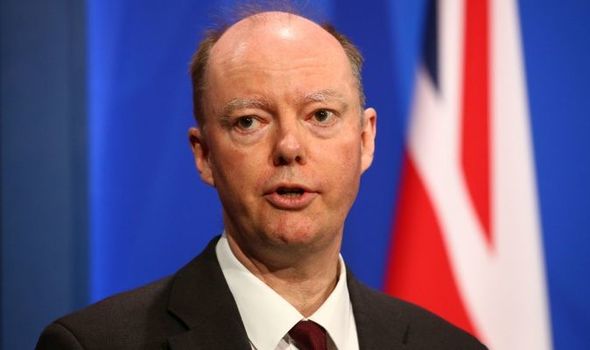 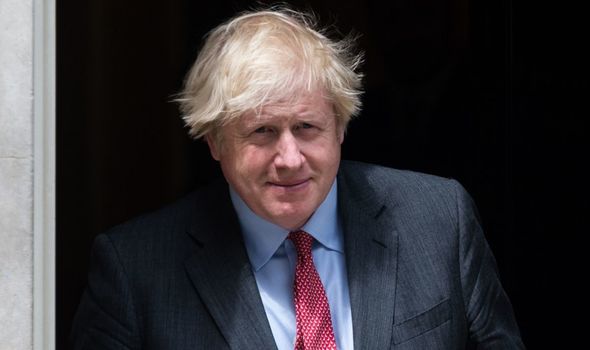 Another source said Professor Whitty had been “cautiously optimistic”.

Yesterday Mr Johnson also appeared to hint restrictions would be eased on July 19 and told Cabinet he was “increasingly confident” that all social-distancing rules will be lifted next month.

It is thought even if cases continue to rise, the July 19 reopening will go ahead as planned due to the success of the vaccine rollout keeping hospital admissions and deaths at bay.

The latest Government figures show daily cases have risen by more than 70 percent in the past week to 20,479.

JUST IN: Brexit LIVE: Major challenge as EU deal could be ripped up 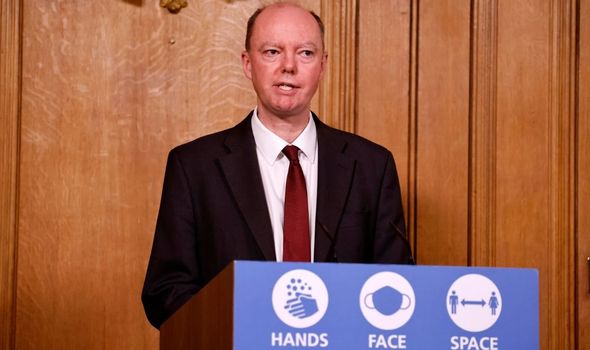 But deaths are averaging less than two percent of the January peak and the number of hospital admissions has risen by just 10 percent in the past week – much lower than the winter months.

Downing Street said they “believe the link is being broken” between cases and deaths.

But they cautioned “we’re waiting to see” if it has been “completely severed”.

Mr Johnson also appears to be taking the approach that the UK would have to “live with Covid” like flu in the future. 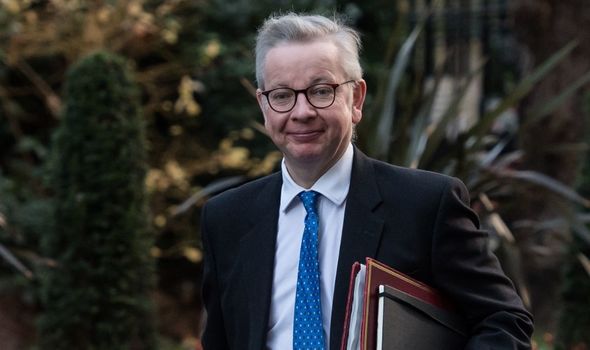 The Prime Minister’s spokesperson told reporters: “In terms of living with Covid, like I say, we believe that because of the success of our vaccination programme and because of the other mitigations we have in place such as our testing capacity, we will be able to live with this disease as we do with flu.

“And as with flu, we don’t set those sort of numbers of targets that you’re referring to.

“We take every conceivable reasonable step to ensure the public are protected.”

The spokesman refused to be drawn on what would be an acceptable annual death toll from Covid-19. 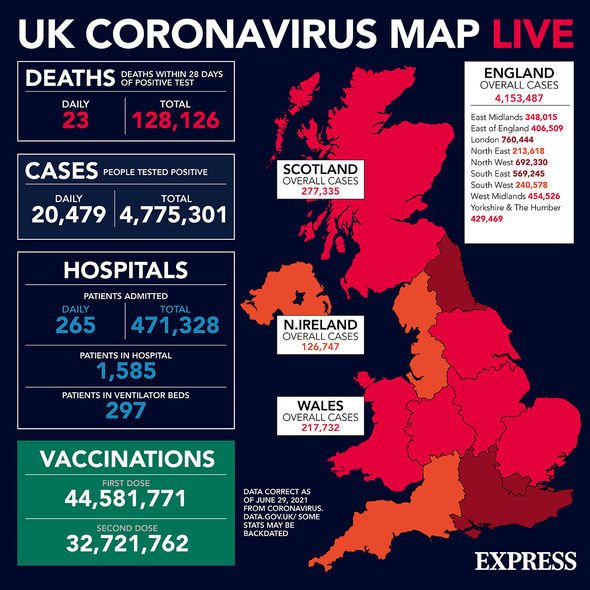 Michael Gove has also said people would have to live with Covid-19 in “the way that we live with flu, which claims thousands of deaths each winter but does not require society and the economy to be locked down”.

Home Secretary Priti Patel told Times Radio Britons would have to “adapt” to live with Covid-19.

The Government will announce its final decision on whether to ease restrictions on Monday July 12, a week before the planned reopening.