Home » Politics » Is Trump remaking the Republican Party or purging those who cross him?

Is Trump remaking the Republican Party or purging those who cross him? 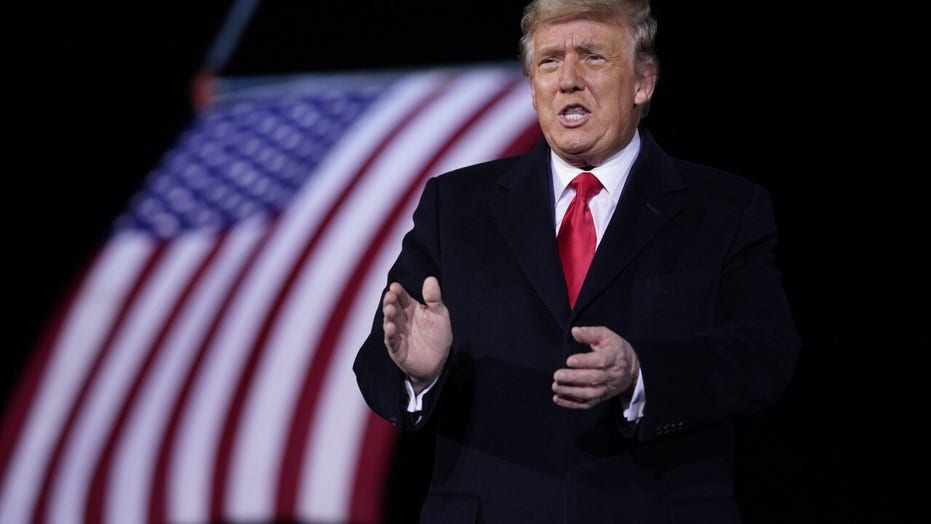 Democratic strategist Robert Patillo and former congressional candidate Catalina Lauf debate whether the president or president-elect had the best message.

Now journalists love to proclaim that a political party–usually the GOP–is engaged in a civil war. But the usual cliches don’t quite capture the high-grade ammunition and sky-high stakes in an election that one side says is stolen and the other says is facing an attempted coup.

And some Republicans say the president’s constant complaints about his loss in Georgia, which included the two Senate races, hurt morale and possibly turnout in yesterday’s runoffs.

TRUMP PUTS PRESSURE ON PENCE AHEAD OF ELECTION SHOWDOWN IN CONGRESS

Trump, who upended the Republican establishment in winning the White House, is declaring rhetorical war on any official in his party who dares cross him over the election he insists is rigged. Loyalty to the Donald is the only criteria that matters. Otherwise he and his allies dismiss you as a RINO, someone who needs to be expelled from the ranks.

Take Tom Cotton, one of Trump’s most loyal Hill allies. The Arkansas senator, who campaigned for the president, declined to join the Ted Cruz rebellion against Congress certifying the election results today. "Under the Constitution and federal law, Congress’s power is limited to counting electoral votes submitted by the states," he said, and attempting to go further would "establish unwise precedents."

This quickly earned him a presidential tweet: "Republicans have pluses & minuses, but one thing is sure, THEY NEVER FORGET!" The clear implication is that Cotton would be punished at the polls when he runs for reelection. Maybe the New York Times, which fired its editorial page editor for running a Cotton op-ed, would now be more receptive to a piece by the senator.

The notion of political retribution is hardly theoretical. Trump undoubtedly helped defeat Jeff Sessions, the first senator to endorse him in 2016, in November after his acrimonious departure as attorney general.

When John Thune, the Senate’s No. 2 GOP official, refused to challenge the Electoral College results, Trump called him a Republican in Name Only and tweeted that South Dakota Gov. Kristi Noem should primary him in 2022.

SUBSCRIBE TO HOWIE'S MEDIA BUZZMETER PODCAST, A RIFF OF THE DAY'S HOTTEST STORIES

Mitch McConnell, who has carried more water than anyone for Trump, just won reelection. But the president ripped him for having "NO FIGHT" after the majority leader made a speech acknowledging Joe Biden as president-elect.

As for Georgia, Trump has repeatedly urged Brian Kemp to resign after the Republican governor defended his state’s electoral process by insisting he had followed the law. The president is vowing to campaign against Kemp, who he calls an "obstructionist."

He ripped Brad Raffensperger as a "child" in the now-famous call in which he pressured and pleaded with the Republican secretary of state to "find" 11,780 votes to reverse his loss in Georgia. And the pressure persuaded Kelly Loeffler, one of the Senate incumbents, to send word that she will join with Cruz, Josh Hawley and at least 10 other senators in challenging the Electoral College numbers, along with more than 100 House Republicans.

The theme of party disunity, amplified by the leak of the Raffensperger call, echoes across the media landscape:

Washington Post: "President Trump is effectively sabotaging the Republican Party on his way out of office, obsessed with overturning his election loss and nursing pangs of betrayal from allies whom he had expected to bend the instruments of democracy to his will."

And in a sign of how some of the conservative media have turned on the president, a Wall Street Journal editorial says: "The leading culprit here is Mr. Trump, who as always refuses to accept responsibility for defeat. Recall that he also claimed the Iowa caucus result was stolen in 2016 when he lost to Ted Cruz. He’s now spinning conspiracy theories and election falsehoods daily on Twitter . He doesn’t seem to care what damage he does in promoting the myth of his victory."

It is this battle that will shape the future of the Republican Party over the next four years. Trump himself will push the narrative that he was robbed as he positions himself as a GOP kingmaker and teases the possibility of another run. Cruz and Hawley, who are both eyeing 2024 campaigns, have positioned themselves as all-out Trumpists. And if history judges the electoral rebellion poorly, people like Cotton and Ben Sasse can say they stood up for the Constitution.

At the same time, the NeverTrumper contingent must decide whether to try to reform the party or stay independent and back Biden when they agree with him.

For decades, Republicans cast themselves as defenders of small government, lower taxes and a muscular foreign policy. At the moment, those things seem to matter far less than pledging allegiance to Trump. 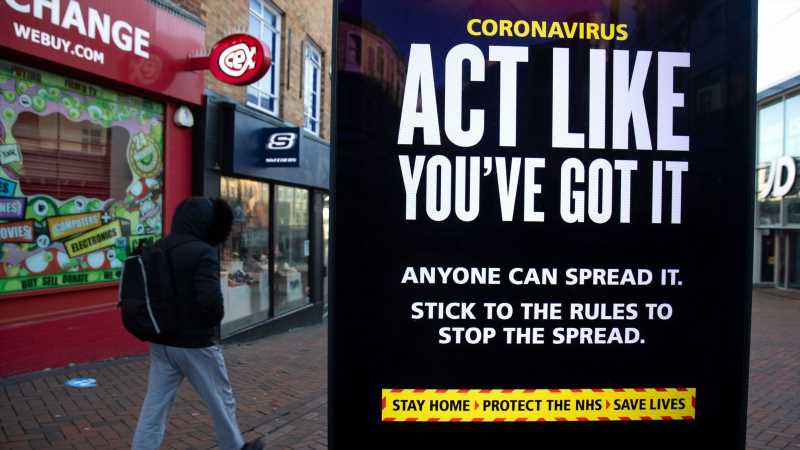 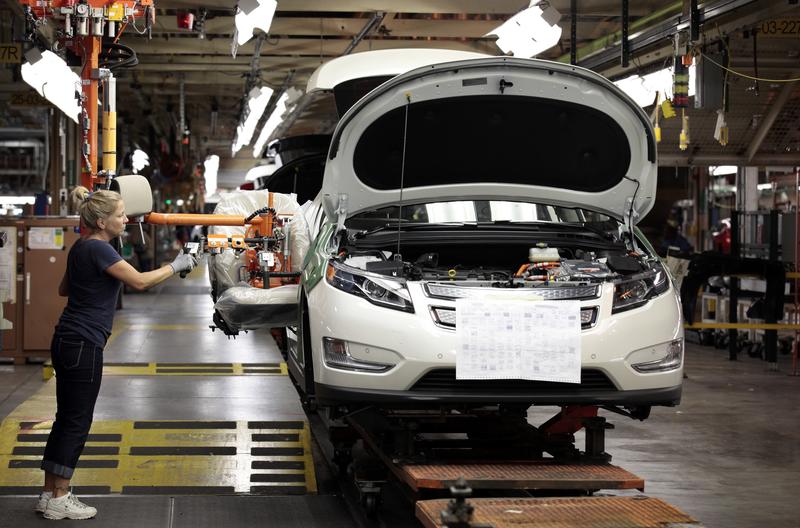 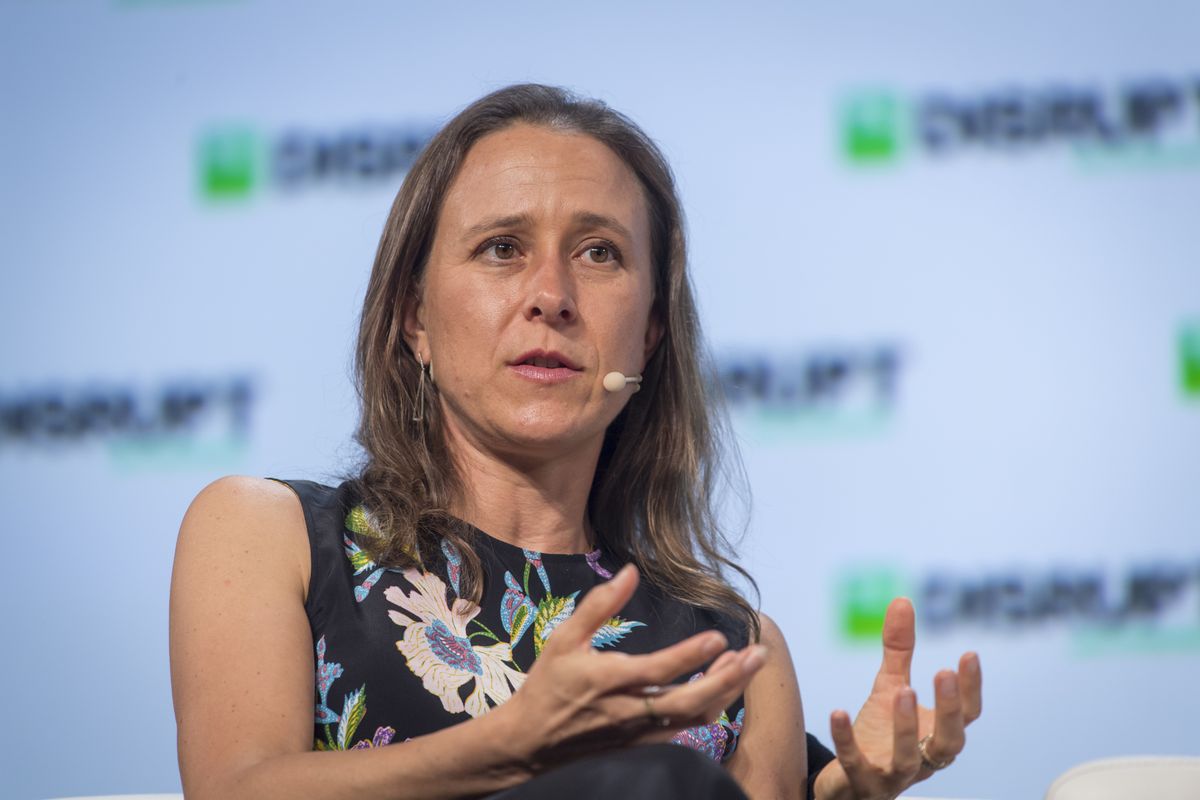 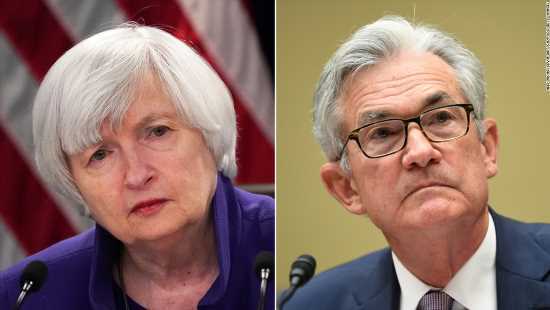