Boris Johnson sets out levelling up agenda in speech

A directly elected mayor overseeing York and North Yorkshire will be introduced as part of a half a billion pounds funding deal. The money released by the Treasury aims to give local people a greater say over their local area.

The mayor will have the ability to invest in transport, housing and education, as part of the agreement to move powers from Westminster civil servants to local politicians.

The unveiling of the plan coincides with Yorkshire Day.

Levelling Up Secretary Greg Clark, who will sign the deal with the leaders of North Yorkshire County Council and the City of York, said: “Yorkshire Day 2022 is an historic one.

“It marks the return of powers and resources from London to much of the historic North Riding. 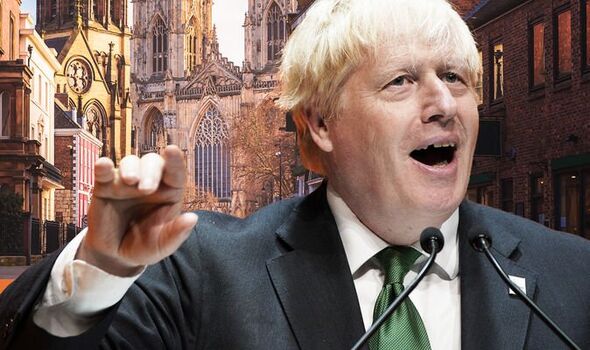 “Levelling up – driving prosperity and opportunity in all parts of Britain – is done best when people locally can forge the future of their area.

“This deal is a big step in that direction”.

The agreement means York and the north of the county will now enjoy similar devolution already handed out to other areas in the region such as South and West Yorkshire.

In total, £540 million of Government investment will be available under the plans over a 30-year period.

Residents will elect a mayor in May 2024.

North Yorkshire County Council’s leader, Cllr Carl Les, said the deal is “a huge opportunity to shape the future of the county for many years to come”.

DON’T MISS:
POLL: Should UK have general election to decide next PM? [VOTE]
Rishi Sunak under fire from top Tory for tax cut ‘flip flopping’ [REACTION]
Piers Morgan gives opinion on EXACTLY who he thinks should be next PM [UPDATE] 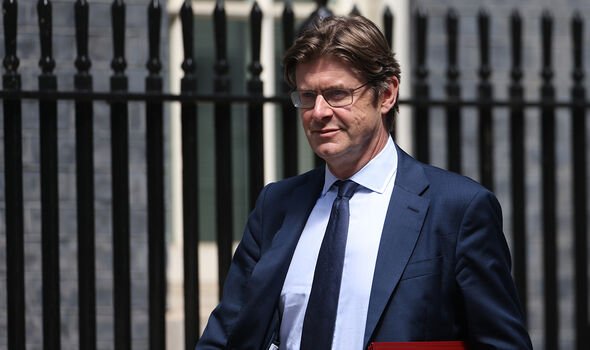 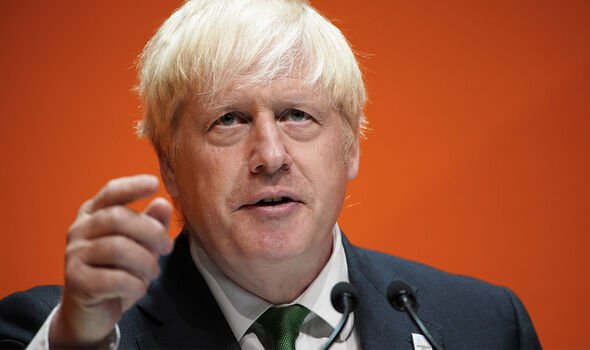 Meanwhile, the Leader of City of York Council, Cllr Keith Aspden, described the proposed deal as a “significant milestone”.

He added: “I would encourage everyone in the city to take the opportunity to look at the details of this proposed deal, which could secure tens of millions of Government funding annually to support the local economy, invest in local businesses, drive innovation.”

Levelling Up has been central to Boris Johnson’s vision for Britain.

Earlier this year he described it as the “defining mission” of his Government.

He set out to ensure that regions across the country enjoyed similar investment and opportunities to London and South East England.

The plans for an elected mayor for York and Northern Yorkshire come just weeks before the Prime Minister stands down.

Chief Secretary to the Treasury Simon Clarke said: “Local leaders are best placed to know what their communities need so I’m delighted that the people of York and North Yorkshire will be able to directly elect a mayor to deliver on their priorities.

“Devolution will benefit people across the region and we are committed to boosting more local areas in the same way as we level up the whole country.”