Home » Politics » In a new video, Trump addresses violence at the Capitol and says ‘a new administration’ will be sworn in.

In a new video, Trump addresses violence at the Capitol and says ‘a new administration’ will be sworn in.

President Trump came the closest to a concession statement on Thursday as he has so far in a videotaped address from the White House, a day after he helped steer his supporters toward the Capitol, where they rioted and overtook the building.

After his Twitter account was locked on Wednesday and he was unable to post for nearly 24 hours, the president said that there would be a “new administration” sworn in on Jan. 20, and that “serving as your president has been the honor of my lifetime.”

He also condemned the violence that came shortly after he told his supporters to fight against the election results, falsely claimed that the vote was stolen from him and said that Vice President Mike Pence could overturn the outcome.

“This moment calls for healing and reconciliation,” said Mr. Trump, reading from a teleprompter.

In his opening, Mr. Trump claimed that he “immediately deployed the National Guard” to “expel the intruders,” despite accounts from people familiar with the events saying he resisted those calls and that it was, in fact, Mr. Pence who ordered the National Guard to deploy.

“The demonstrators who infiltrated the Capitol have defiled the seat of American democracy,” Mr. Trump said, a day after he ended a video telling the rioters to “go home” but ended with, “I love you.”

“You do not represent our country, and to those who broke the law, you will pay,” he said in the latest video.

The video was vital in the sense that Mr. Trump’s ardent supporters will only accept his words, not anyone else’s, and officials throughout government are concerned about unrest for the next 13 days around the country. But the president has a long history of recording such videos only to undermine his own remarks a short time later.

“Now tempers must be cooled, and calm restored,” he said. “We must get on with the business of America.” 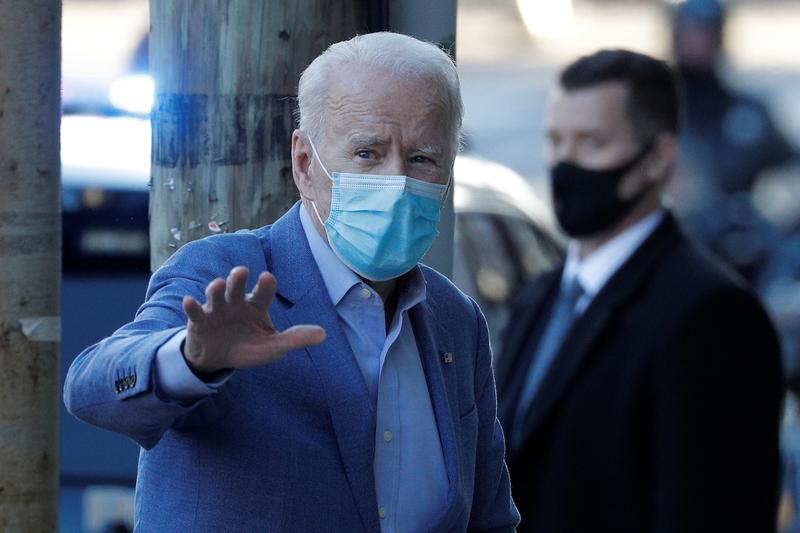