Illegal immigrants to be given the vaccine ‘We must protect UK’

Ed Argar explained the Government’s position by saying since the coronavirus affects everyone, the UK’s vaccination programme also needs to protect everyone, including those living in the UK illegally. He added that the Government would not look up and investigate people’s immigration status to encourage everyone to receive their jab. As illegal immigrants are not registered on government lists or programmes, it is impossible to say for sure how many are in the UK but there is believed to be 800,000 to 1.2million according to US think tank Pew Research Centre.

Speaking to Nick Ferrari on LBC, the radio host asked Mr Argar: “It is reported by one newspaper that there could be an amnesty for illegal migrants so they can have their vaccinations, around 1.3million, is that correct?”

The Charnwood MP replied: “So what we’re saying here is no one will get their vaccination out of turn, as it were, we’ll still follow the scientific advice and everything else but what we’ve said throughout with this disease, is this disease is interested in looking for victims.

“It’s not worried about their immigration status or anything else so we’ve said absolutely right that those people will be entitled to the vaccine at the right time.

“Just as we’ve said that people who have a Covid test or need treatment for Covid, we’re not going to chase up their immigration status around that. 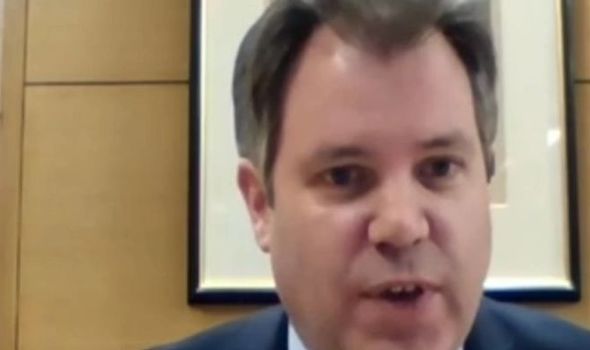 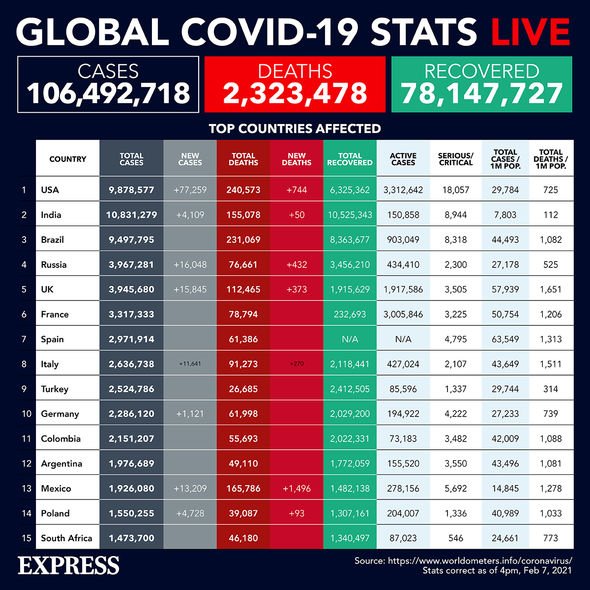 The Health Minister also said the Government is working on a third booster shot for the autumn similar to how flu vaccines work.

Mr Argar added he was “cautiously confident” that the shot would be ready by that time period.

In a separate interview with the BBC, the Health Minister confirmed 147 cases of the South African variant was found in the UK. 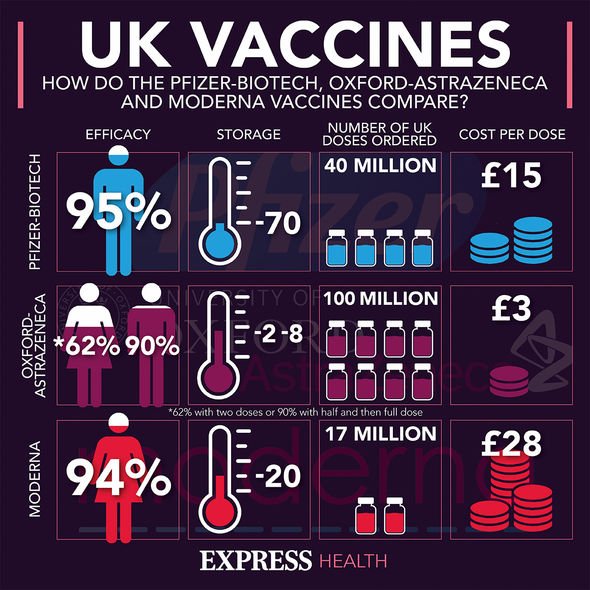 Door-to-door testing has been rolled out to affected postcodes in the UK -as South Africa has paused the rollout of the AstraZeneca vaccine.

It is due to the limited effectiveness of the dose on the new strain which accounts for 90 percent of all new South Africa cases.

Vaccines Minister Nadhim Zahawi added the main AztraZeneca vaccine used in the UK was still greatly effective against the dominant strain found across the nation. 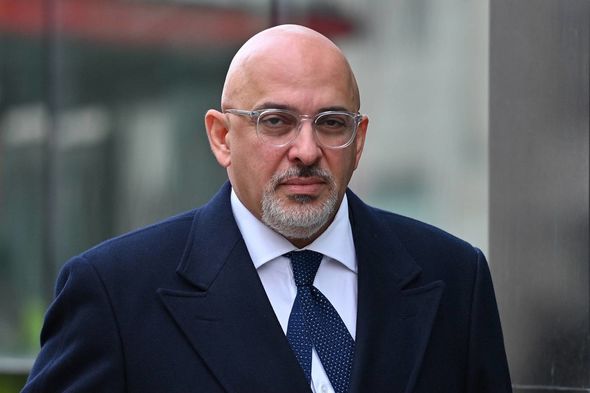 The South African variant, or 501Y.V2, was found in the UK in late December, with a travel ban to and from South African quickly introduced after the discovery.

While it is believed only a few hundred cases exist in the UK, Health Secretary Matt Hancock introduced local door-to-door testing for specific postcodes to find where it has spread.

Professor Shabir Madhi who leads South Africa’s vaccine trials warned the UK and other richer countries should share their vaccines or face more mutations down the line.

The UK has vaccinated over 12 million people as it approaches the Government’s 15 million target which they aim to hit next week.