‘I stand by it!’ Mordaunt backs Brexit warning and slams ‘disingenuous’ Cameron EU cave in

Penny Mordaunt says she stands by her Turkey comments

During the 2016 Brexit referendum, Tory leadership candidate Penny Mordaunt – who was then Armed Forces minister – made the misleading claim that Britain would not be able to stop Turkey from joining the EU – and potentially start coming into Britain in the wake of the 2015 migrant crisis. In an interview with Andrew Marr show, she also falsely claimed Turkey joining the EU was “very likely” though accession talks have failed since 2016. LBC’s Iain Dale put the candidate on the spot over her false claims.

Mr Dale began by asking: “In the Brexit referendum, and a lot of people have been contacting me and when they want me to ask this question, you said that Turkey was about to join the EU and that we would have no veto over that, leading possibly to 75 million Turks coming into the EU.

“Now that was not true and even when the truth was pointed out to you, you didn’t apologise for saying something that was untrue,” Mr Dale added.

Ms Mordaunt defended: “I actually stand by that. Well, the short answer is the British public didn’t have a say. 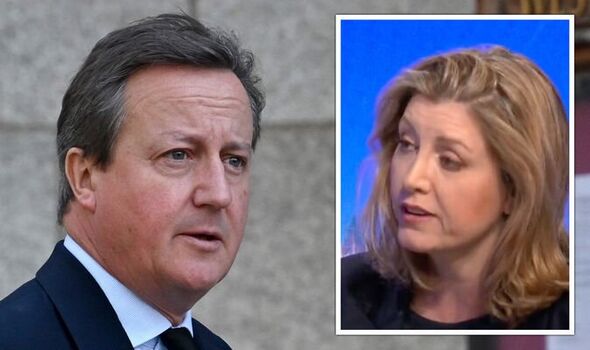 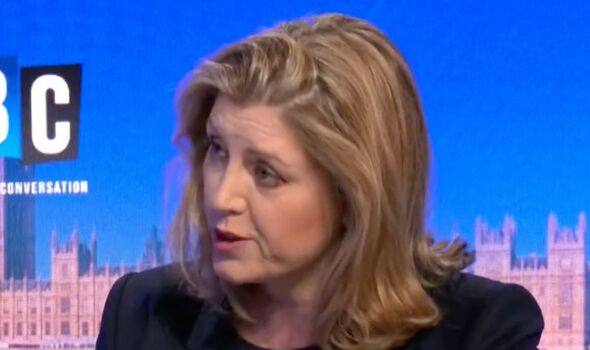 Iain Dale pushed back: “It wasn’t true to say that we didn’t have a veto. We did.”

Ms Mordaunt then said: “There is a provision for a veto, but we could not have used it.”

Ms Mordaunt hit back: “Because David Cameron gave an undertaking that he would support their accession. And having given that undertaking to a NATO country, he would not have been able to walk away.” 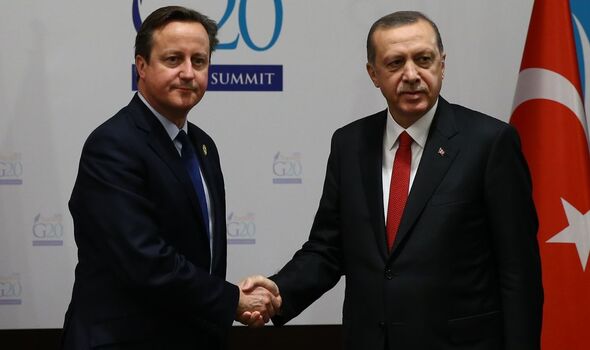 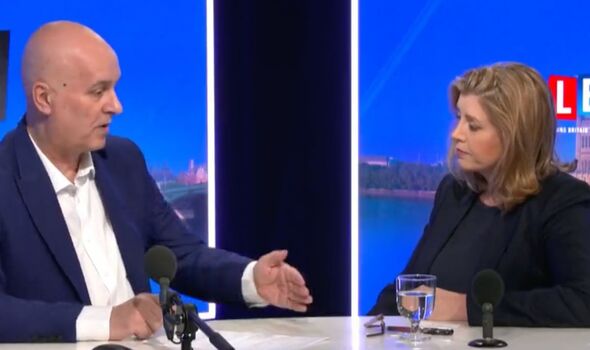 “Obviously, he’s gone,” Ms Mordaunt said. “There’s a possibility for change in the future. But I think it was disingenuous of him to claim that the UK could have vetoed it when it was his own policy and he had given that undertaking.”

Iain Dale interjected: “But he could have vetoed it. I mean, he could’ve easily changed policy or a different Prime Minister could’ve come in and have a different policy.

“The fact of the matter is legally we were perfectly entitled to veto Turkey’s accession,” Iain Dale added.

Ms Mordaunt fired back: “The Prime Minister wasn’t.  And the British public wouldn’t have a say.”

DON’T MISS:
Pick the right candidate for the sake of our nation – EXPRESS COMMENT [COMMENT]
‘As welcome as a fart in a lift!’ John Major savaged over Boris swipes [REPORT]
Next leader needs Thatcher’s honesty to win, says TIM NEWARK [COMMENT] 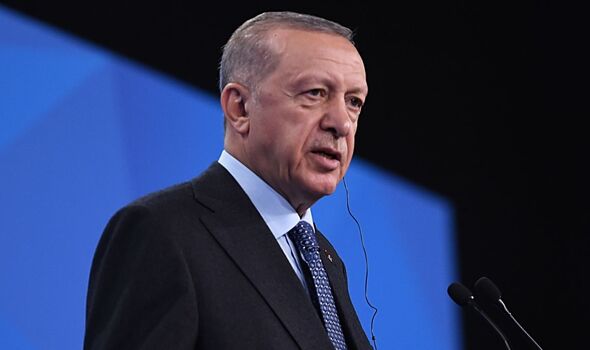 During an interview with Andrew Marr, Ms Mordaunt also said: “I do not think that the EU is going to keep Turkey out.”

So far, Turkey has not joined the EU and is currently at the candidate status stage just like Ukraine. Turkey did sign a Customs Union agreement with the EU in 1995 to allow free trade between the bloc and Turkey.

However, as the former EU Ambassador to Turkey said in a letter to the Guardian, Turkey “was not in line for EU membership” and that “membership of the EU customs union does not grant it the free movement of people.”

At the height of the migration crisis, the EU and Turkey struck an agreement to stop people from travelling irregularly from Turkey to Greece – preventing further influx into the EU.

The former EU Ambassador to Turkey also confirmed that Britain also had a veto – like any other EU member state – over any aspiring member.