Home » Politics » Hunter says he began relationship with late brother’s widow when she was at her ‘neediest,’ he at his ‘lowest’

Hunter says he began relationship with late brother’s widow when she was at her ‘neediest,’ he at his ‘lowest’ 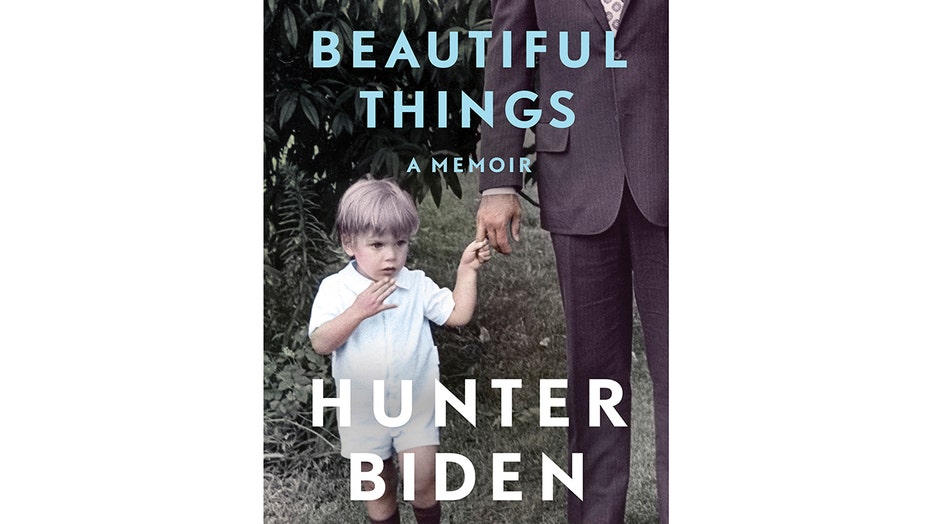 In Hunter Biden’s forthcoming tell-all book, the president’s son describes how his relationship with his late brother’s widow had been borne out of desperation.

After the funeral of his brother Beau, who died of brain cancer in 2015, Hunter said he’d began spending a lot of time at the home of Hallie Biden, to help with the kids in Beau’s absence. He said he slept most nights on a Murphy bed in the den and took the kids to school in the morning.

But it wasn’t until Hunter finished a stint at Grace Grove rehab center in Sedona, Arizona that he and Hallie began a relationship, according to Hunter.

“Feeling physically and mentally purged, I phoned Hallie and asked if she would come to Arizona to pick me up. I wanted her to accompany me on the trip back,” Hunter wrote in “Beautiful Things.” ” I didn’t trust myself to make it home without backsliding — without taking a detour into the pit I fell into on my way there.”

“She flew out the next day. I was at my lowest, she was at her neediest, and we clung to each other with abandon. We talked at length about how much we had come to rely on each other, how our health and well-being seemed dependent on the love we’d grown to share,” he continued.

“There’s no question about the unseen force in the middle of it all: Beau,” Hunter wrote, adding that they’d come to think they could keep Beau alive by being together, “that by loving each other we somehow could love him back into existence.”

“By the time we returned to Delaware at the end of the week, we were no longer just two people bound by shared grief. We were a couple,” the president’s son said.

“It was an affair built on need, hope, frailty, and doom,” he added.

After the 2016 Arizona trip, Hunter said the pair tried to keep their relationship a secret. “That didn’t last long,” Hunter wrote. He said his estranged wife Kathleen found texts between the two on an iPad he’d left at the house.

“That gave her the gift of justification: I was the sicko sleeping with my brother’s wife. Everything blew up after that.”

Kathleen and Hunter had separated in the months that followed Beau’s death but not formally divorced.

PRESIDENT BIDEN SAID HUNTER LAPTOP WAS RUSSIAN DISINFORMATION, BUT SON NOW SAYS IT ‘COULD’ BE HIS

Hunter said he came to realize the relationship with Hallie was a “giant miscalculation on both our parts, errors in judgment born of a uniquely tragic time.” Less than three months after he moved in with Hallie and her and Beau’s kids, he moved out. Shortly thereafter he moved back in, only to move out two weeks later.

“We were both too enmeshed in our own problems to be capable of helping each other,” Hunter wrote. “The life I was living was the antithesis of the life my brother had provided for her,” he said, adding that he kept away from the family while he was on drug binges.

“We didn’t have much in common, didn’t even have much to talk about,” Hunter wrote. “She wasn’t consumed by politics, wasn’t devoted to the same issues that I was. But she’s incredibly alluring.”

In the forthcoming book, Hunter also shockingly details his raucous exploits over a decades-long struggle with drug addiction, along with his time on the board of Burisma, which led to President Trump’s first impeachment. The book, obtained by Fox News, will be released April 6.