The group removed livers and kidneys from 11 people at a hospital in Anhui province between 2017 and 2018. The families of the deceased were tricked into thinking they were making official organ donations and the operations were performed inside a fake ambulance, the reports said.

The news comes as China struggles with a shortage of organs with demands not being met through public donations.

The case came to a light after a victim’s son showed the court ruling to The Paper, a Shanghai-based investigative news website.

Four high-ranking doctors were said to be involved.

Car crash victims or patients who suffered from cerebral haemorrhage were targeted at the Huaiyuan County People’s Hospital in Anhui, it was reported. 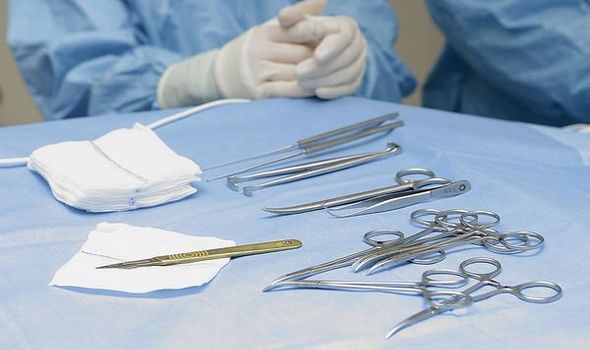 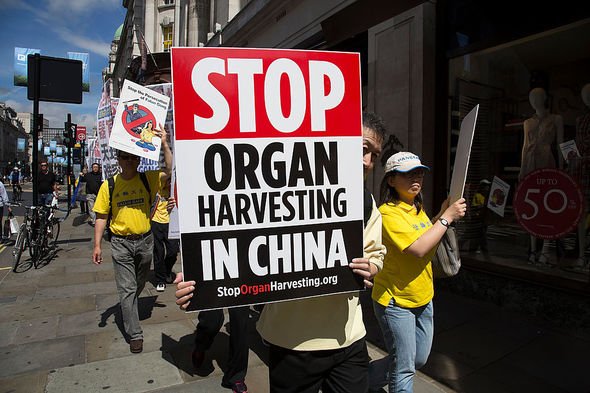 The defendants were reportedly jailed for between 10 and 28 months.

Yang Suxun, the hospital’s head of the intensive care unit, would approach families with fake consent forms and ask if they would donate the deceased’s organs.

Doctors would remove the organs in the back of a van made to look like an ambulance after wheeling them from the hospital during night-time.

The reports said organs would then be sold to individuals or other hospitals.

These would be contacted secretly by members of the trafficking ring. 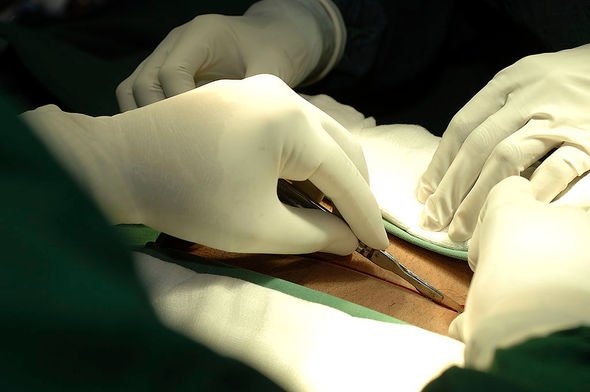 Shi Xianglin uncovered the organ harvesting when he became suspicious after his mum’s death in 2018.

He is said to have spotted concerning details in documents his family received after agreeing to organ donation.

Mr Shi, who showed the court ruling to The Paper, learned there were no records of his mother’s donation held locally or the China Organ Donation Administrative Centre in Beijing.

The Intermediate People’s Court in Bengpu found the accused guilty in July. 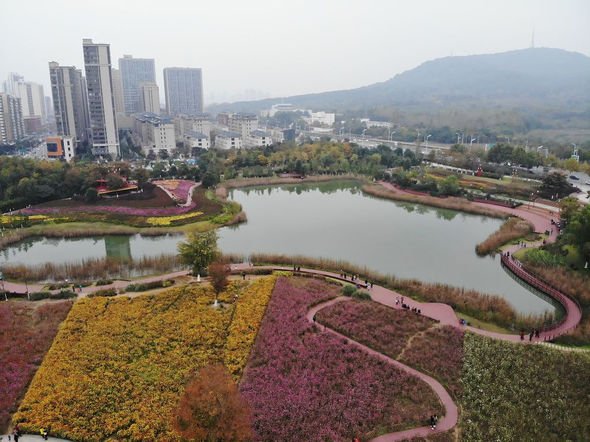 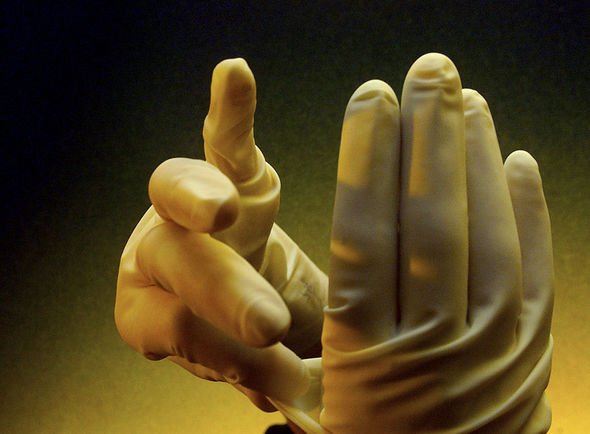 China has struggled to meet organ demands through voluntary donations from the public.

Only about 16,000 operations – five percent of demand – are likely to be performed.

The nation previously harvested the organs of executed prisoners to help meet demand.

In 2019, a study published by the BMC Medical Ethics journal said Chinese-government supplied datasets on organ donations show “highly compelling evidence they are being falsified”.