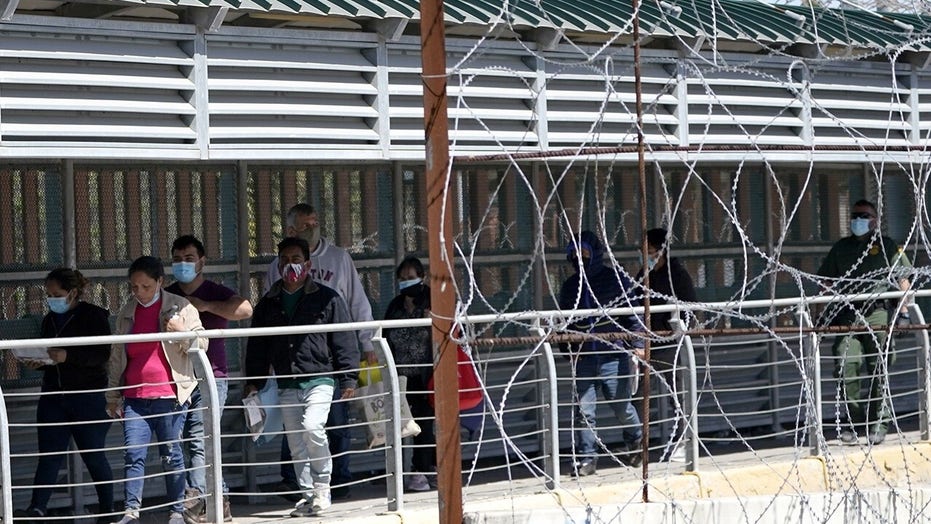 Roy Villareal, former chief patrol agent for the U.S. Border Patrol, explains how the migrant surge is overwhelming resources at the southern border.

The Department of Health and Human Services (HHS) could double the number of child migrants it is caring for at a Texas military base, according to a new report — as the administration continues to face the crisis of thousands of unaccompanied children coming across the border.

Axios reports that HHS Secretary Xavier Becerra told the Congressional Hispanic Caucus that he’s prepared to double the capacity for migrants at Fort Bliss — where there are currently approximately 5,000 migrants being held — as it looks to close temporary shelters elsewhere.

The outlet reports that migrant activists have expressed concern about such a plan because they say it is harder to care for larger amounts of children in one space.

HHS did not respond to a request for comment from Fox News, but a spokesperson told Axios that Fort Bliss was not at capacity and “could temporarily and safely house more children — if needed — as we work to unify children with parents and sponsors.” 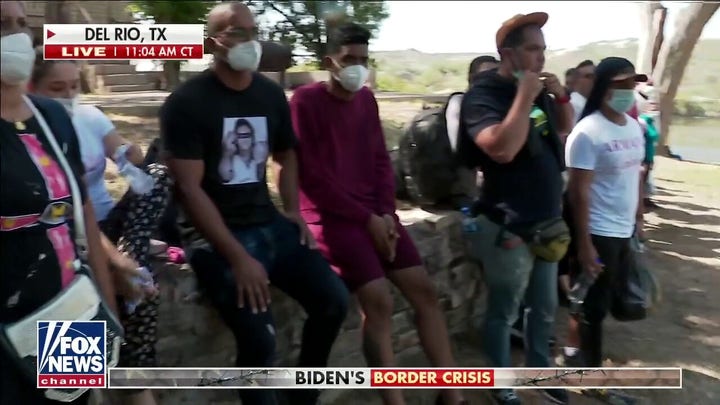 It has meant that the number of migrants in HHS facilities has increased from 11,000 in March to more than 22,000 at the beginning of the month. In recent days it has dropped below 20,000 as the administration is uniting them with adult sponsors.

The administration is paying for adult sponsors to come pick up the kids and teenagers they are sponsoring, or the costs for the children to fly out to their destination.

The administration has hailed the clearing out of the Border Patrol facilities as a success, but has also acknowledged that a significant number of children are still coming across the border. Republican lawmakers, meanwhile, have complained about migrants being flown into their states without their knowledge.