Home » Politics » Have Your Say: What do you want to see Boris do to make Brexit a success?

Have Your Say: What do you want to see Boris do to make Brexit a success? 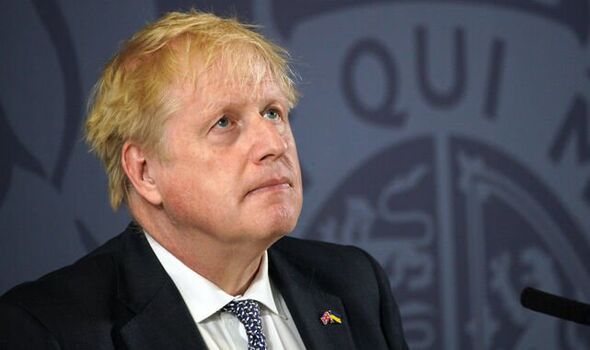 You can add your voice to the tens of thousands of comments posted daily on Express.co.uk and have your say on the big issues facing the country today.

The Prime Minister’s solution to the impasse over the Northern Ireland Protocol has proven unpopular, with a majority of legislators in the country’s assembly opposed to unilateral attempts to overturn its contents.

Britons also appear tired of what has been perceived as Mr Johnson’s decision to pick a fight with the EU and have accused him of using the conflict to cover the fallout from Partygate and a devastating Tory confidence vote.

But they remain invested in Brexit as a movement, and other parties have suggested they would handle the situation differently.

Labour recently confirmed it would not attempt to undo the landmark 2016 vote, as shadow chancellor Rachel Reeves said the party would prefer to “fix” Conservative mistakes.

Tory members have offered advice as well, as Tobias Elwood controversially advocated for the country to return to the Single Market. So what would you like to see Boris Johnson do to make Brexit a success?

HAVE YOUR SAY RIGHT NOW – JOIN THE EXPRESS READER DEBATE IN OUR COMMENTS SECTION.