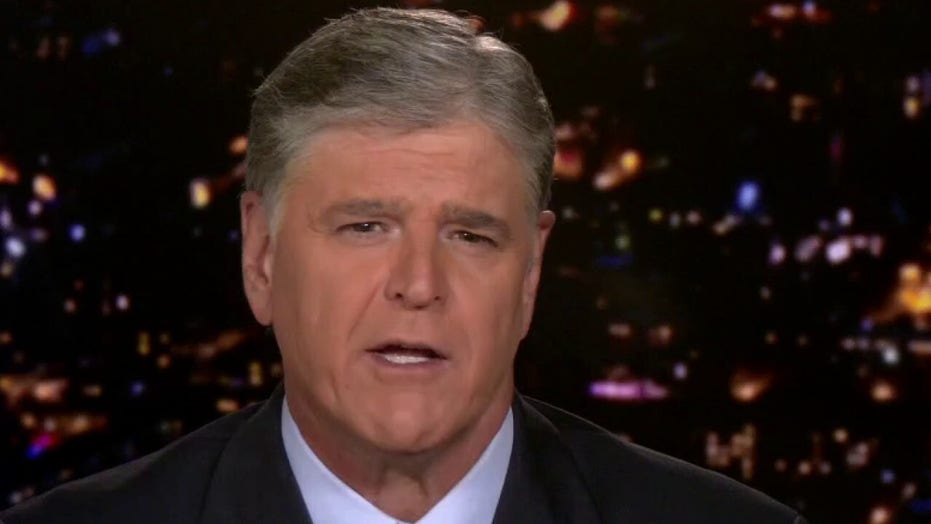 State Department records made public Tuesday show that the U.S. Embassy in Kiev monitored the Twitter accounts of 13 people, including Fox News hosts Sean Hannity and Laura Ingraham, in the spring of 2019 for posts about Ukraine and related topics in what "smacks of an enemies list," Fox News contributor John Solomon told "Hannity."

The documents, which were obtained by the conservative watchdog group Judicial Watch, showed that State Department officials monitored the accounts for use of specific terms, including "[Ambassador Marie] Yovanovitch," "Ukraine Ambassador," "Ukrainian Ambassador," "Ukraine Soros," "Clinton campaign," and "Biden-Burisma."

"When you look at this … this was an enemies list," Solomon said. "This was a group of journalists that had raised questions about Russia and then about the conduct of things like Joe Biden, and the embassy was monitoring us, not for national security reasons, but for reasons about the reputations of people in the past administration, the Obama-Biden-[Hillary] Clinton administration."

Solomon added that he believes "there was more than social media monitoring going on. I believe there may be other communications that were monitored based on things I see in the documents tonight." 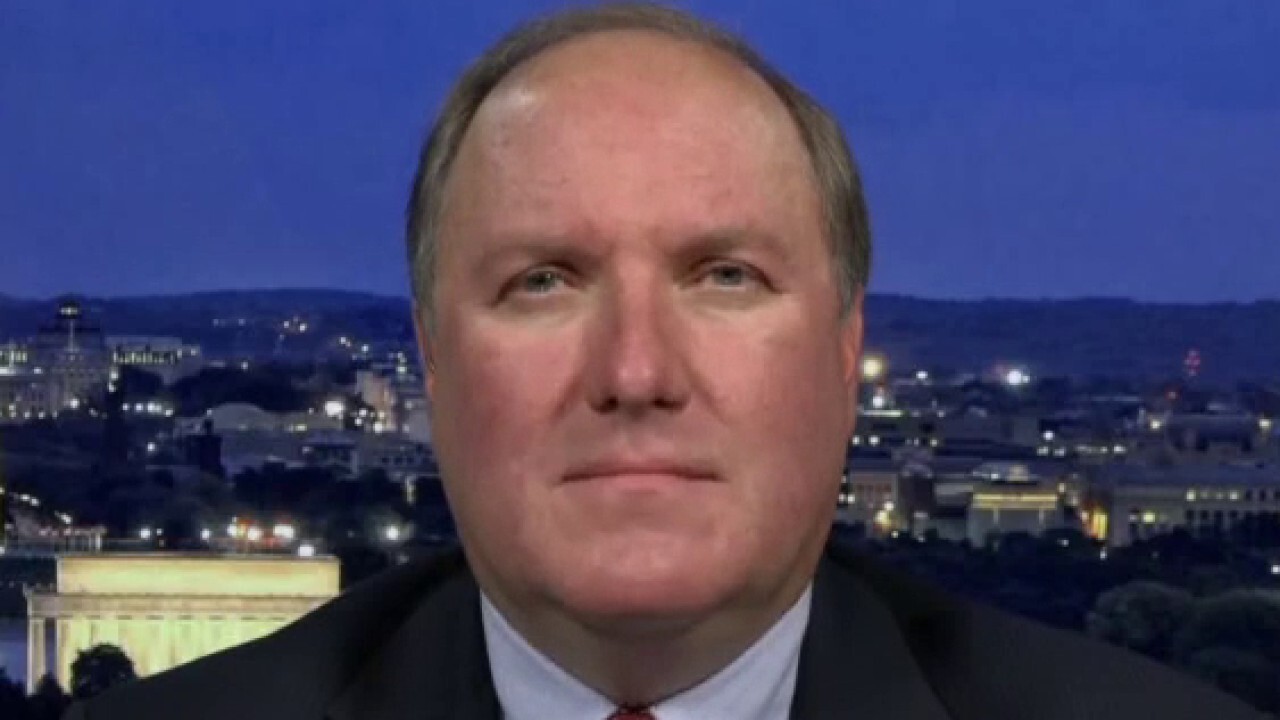 Solomon called on the State Department to "please come forward and let the American people know" if the monitoring extended beyond social media.

"The State Department and the embassy was told that these actions violated the Privacy Act [of 1974] of the 13 Americans whose accounts were monitored and the real question now is, is this the only thing they did?" he said.

"I have grave concern and I call on the ODNI, the State Department, if you have any evidence that journalists were being monitored, to please come forward and let the American people know."