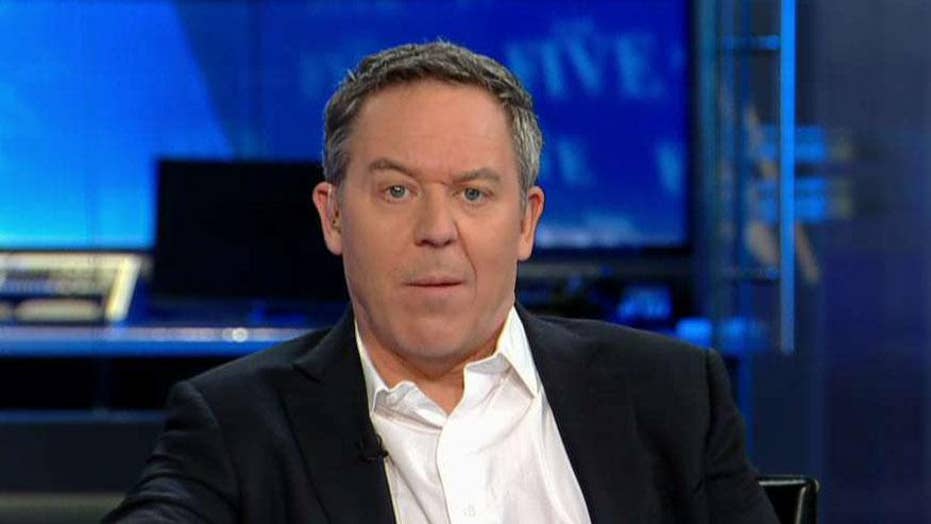 Joe Biden’s accusers must be heard and believed, no matter how long ago it happened, because Biden’s own party demands it!

You can hold these two thoughts: that Biden has acted strange at times – and yet, this calculated hit by his own side to get him out of the race for the Democratic presidential nomination.

Lucy Flores, a former member of the Nevada Legislature, wrote a piece for New York Magazine’s The Cut published Friday that said Biden put his hands on her shoulders, smelled her hair and kissed the back of her head in 2014 at a campaign rally as they waited to go on stage. She said this made her very uncomfortable.

But criticism of Biden is not just about his habit of touching women. It about the fact that he’s an old white man, which for the left makes someone worse than a war criminal.

But how could Biden’s people not see this coming? The proof was – like Biden's hands – all over the place.

House Speaker Nancy Pelosi, D-Calif., said Biden “is an affectionate person to children, to senior citizens to everyone, that’s just the way he is.”

What’s Pelosi's advice? “Just pretend that you have a cold and I have a cold” and don’t get close to someone else.

And now there are those complaining that Joe Biden is being wrongly accused.

Sorry, Joe fans: remember that this path forward is the one so many of you helped blaze.

Even if Biden is guilty of clumsy affection, we’re told the accusers must be heard and believed, no matter how long ago it happened – because Biden’s Democratic Party demands it! Due process is sexist!

The Democrats made this clear last year in the confirmation hearing for now-Supreme Court Justice Brett Kavanaugh.

So it’s no coincidence the complaints are coming forward now. When Biden wasn't in the way, no one cared. He was friendly, goofy Joe. Now the old sport’s just hanging around, and he's got to go.

When you're no longer wanted by those who want power for themselves, they'll be more than happy to put their arms over your shoulder, smile – and walk you into traffic.

Gutfeld on the Super Bowl's national anthem and Gladys Knight

Gutfeld on the Democrats freaking out over Howard Schultz