Under a deal with the military court, Majid Khan, who has admitted being a courier for Al Qaeda, will give up his chance to call witnesses to his torture in return for being released as soon as next year. 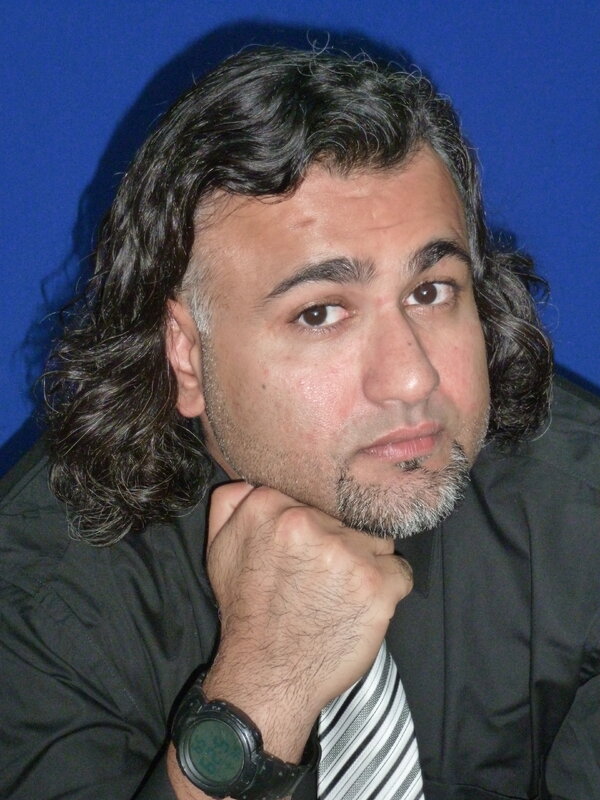 WASHINGTON — A detainee at Guantánamo Bay has agreed to a deal intended to lead to his release in the next few years in return for giving up the right to question the C.I.A. in court about its torture program, United States government officials said.

The deal, negotiated by the Pentagon official who oversees the military commissions that serve as a court for some detainees, was reached in recent weeks, and comes as a number of those who have been charged at Guantánamo are seeking to cite their abuse at the hands of the C.I.A. as part of their defense.

Under the deal, the prisoner, Majid Khan, 41, who has pleaded guilty to serving as a courier for Al Qaeda, would complete his prison sentence as early as next year and no later than 2025 and then could be released to another country, assuming one will take him, according to people who have seen the terms or are familiar with its details.

In exchange, Mr. Khan will not use his sentencing proceedings to invoke a landmark war court decision that allowed him to call witnesses from the C.I.A.’s secret prison network to testify about his torture.

The arrangement means that the C.I.A. for now will avoid a further accounting in court for its use of what it called “enhanced interrogation techniques” under the Bush administration after the attacks of Sept. 11, 2001.

Mr. Khan, a citizen of Pakistan who went to high school in Maryland, was captured in Pakistan in 2003 and held incommunicado by the C.I.A. for three years. He was kept in darkness for years and in his second year of detention, the agency “infused” a purée of pasta, sauce, nuts, raisins and hummus into his rectum because he went on a hunger strike, according to a 2014 Senate investigation. He was also sleep deprived, kept naked and hung by his wrists, and hooded, to the point of hallucinations.

Mr. Khan was transferred to Guantánamo Bay in 2006 and saw a lawyer for the first time in his fourth year of detention. In 2012, he pleaded guilty to terrorism-related charges stemming from his work for Al Qaeda after the Sept. 11 attacks, and agreed to postpone his sentencing while he cooperated with government prosecutors.

On April 16, he and his lawyers reached agreement with the overseer of military commissions for a sentence that would end sometime between early next year and March 1, 2025.

The agreement itself is under seal, at least until a judge questions Mr. Khan on whether he voluntarily entered into it. But several people, speaking on the condition of anonymity to describe details of the deal, said that it has a sentencing range of 11 to 14 years, applied starting with his guilty plea in 2012.

The jury in the case will still be instructed to impose a sentence of 25 to 40 years. But under the deal, the judge will then reduce the sentence to the agreed 11 to 14 years, with the precise length depending on a number of factors including the government’s assessment of his cooperation with U.S. authorities.