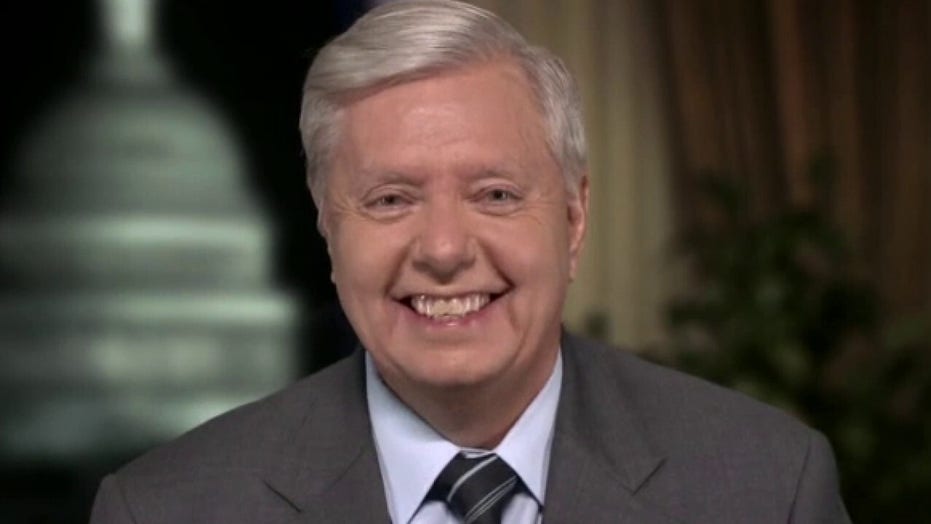 The Kansas City Athletics were a terrible baseball club in the 1950s and 1960s. But Charlie O. Finley owned the A’s and was one of the most innovative marketers in baseball history.

So, in 1964, Finley knocked down the right field grandstand at Kansas City Municipal Stadium, curved the fence to a mere 296 feet from home plate and installed temporary bleachers on what had been the warning track. Finley declared the new configuration the “Pennant Porch.”

The gimmick didn’t help much. The Athletics were an abysmal 57-105 and finished last in the American League. Finley moved the team to Oakland a few years later.

In baseball, games are won on the field. But in politics – unlike Finley’s Pennant Porch – how they set up the field of play sometimes determines the winner.

Such may be the case as it pertains to the reapportionment of House seats after the 2020 Census. And how individual states redraw the lines of congressional districts.

House Republicans head into the 2022 midterms with built-in, historical advantages – perhaps with a “Pennant Porch” of their own, which only favors one team. The party opposite of the president almost always makes major gains in the first midterm election. Look at how House Republicans flipped control of the House for the first time in 40 years with their historic win in 1994. Republicans did the same with President Obama in the 2010 midterms, capturing a staggering 63 House seats and again winning back the House from Democrats for the first time in four years.

Redistricting will dictate a lot in the 2022 midterms. Democrats currently hold a 218-212 advantage over Republicans with five vacancies. The Democratic edge is actually a little more than that since several of those seats favor Democrats in special elections. And the House will soon swear-in Rep.-elect Troy Carter, D-La., who prevailed in a recent special election.

That’s why this cycle’s redistricting scramble could be the most intense in decades. The Census and reapportionment certainly tilted the field toward Republicans. But not by as much as some thought it could have been.

For instance, Montana gains a seat. It’s likely a Republican seat. Montana had two seats until the 1990 Census. But West Virginia, which has an all-GOP House delegation, loses a seat. That’s probably a wash. Michigan, Ohio and Illinois lose seats. The key to many of these seats is which party in which state controls the redistricting process. In other words, will the political parties rip a page from Charlie O. Finley’s marketing handbook and erect a “Pennant Porch” down the right field line to favor their own side?

Article I, Section 4 of the Constitution dictates that the “Times, Places and Manner of holding Elections for Senators and Representatives, shall be prescribed by each State by their Legislature, thereof.”

Each state handles redistricting differently. There are apportionment boards, committees, you name it. And the question is whether Democrats or Republicans control those redistricting processes in various states. And, if those states draw the lines in a way to boost their own side.

Ohio loses a seat. Republicans control the redistricting process in the Buckeye State. There are currently 16 seats in the House delegation, split 12-3 in favor of the Republicans. The vacant seat belonged to Marcia Fudge, who resigned in March to become Housing and Urban Development Secretary. That’s a Democratic seat in urban Cleveland. But could the GOP shrink the Ohio House delegation from what is now technically four Democratic seats down to just two? You get the idea.

Democrats control the redistricting process in New York and Illinois. Both states lose one House seat. Chances are Democrats will try to wipe out a Republican seat in both states. In the Empire State, look for Democrats to potentially draw the district of Rep. Elise Stefanik, R-N.Y., together with that of Claudia Tenney, R-N.Y.. In Illinois, Democrats may try to dilute the GOP by blending the districts of Reps. Mike Bost, R-Ill., and Rodney Davis, R-Ill. The announced retirement of Rep. Cheri Bustos, D-Ill., will play in this, too.

Florida gains a seat thanks to the Census. Republicans control the redistricting levers there. The delegation just lost a member when Rep. Alcee Hastings, D-Fla., passed away in April. It’s unclear if Republicans might try to draw the district of Hastings together with another Democrat. But states just can’t implement these changes arbitrarily. They have to “protect” minority voters and some so-called “minority-majority” districts. Republicans may aim to go after the district of Rep. Stephanie Murphy, D-Fla., a moderate Democrat who may challenge Sen. Rick Scott, R-Fla.

Overall, redistricting spells trouble for Democrats. But it’s not as bad for Democrats as it could have been. Rhode Island and Minnesota didn’t lose seats. That likely would have cost Democrats a seat in both states. Texas gains three seats. It’s unclear how Texas Republicans might draw the maps there. But even so, it’s unknown what Texas’s electorate may look. The Lone Star State is gaining lots of voters from other places.

Democrats didn’t fare nearly as well in House races as they thought last cycle. In fact, most political observers believed Democrats would bolster their majority in the House from anywhere from five to 12 seats. Democrats won control of the House in 2018 in part because President Trump wasn’t on the ticket. Democrats poured most of their energies into defeating Trump in 2020. And his presence on the ticket may have helped Republicans down ballot.

Trump continues to be a force in American politics. But it’s unclear how much he can help from the sidelines – and, if 2022 mirrors 2018. Democrats may be able to cling to power in the House if they just win or retake some of the races they were supposed to win in 2020 – especially in California.

Redistricting will be a feisty process. And, if Republicans have their way, they could construct their own “Pennant Porch” in right field, engineered exclusively to the advantage of GOP batters.