British socialite Ghislaine Maxwell has been arrested by the FBI and charged with six offences. The crimes are associated with her former boyfriend, convicted sex offender Jeffrey Epstein, as well as two counts of perjury (lying under oath).

Specifically, Maxwell has been charged with:

Once Epstein’s crimes became public knowledge, Maxwell fell off the radar and it was believed police had been unable to locate her for questioning, until now. Speaking today at a specially organized press conference, FBI assistant director Bill Sweeney said they’d been keeping tabs on her for a while, but didn’t specify exactly how long, and then arrested her when the time was right.

“Maxwell slithered off to a gorgeous property in New Hampshire… We moved when we were ready and the arrest happened [this morning] without incident.” Police did not disclose whether or not Maxwell had been staying with a friend throughout this period.

It’s also alleged that on occasion Maxwell herself would join in with the abuse and that it was she who introduced Prince Andrew to Virginia Roberts-Giuffre, the whistleblower who claims she had sex with the royal as a teenager. The prince has denied this, along with claims that he has refused to cooperate in the investigation.

“I have no recollection of ever meeting this lady, none whatsoever,” he told interviewer Emily Maitlis during an explosive Newsnight interview last November, despite there being photographic evidence of the pair together at Maxwell’s house. In the same press conference today, SDNY acting district attorney, Audrey Strauss, said they would “welcome” a statement from Prince Andrew. 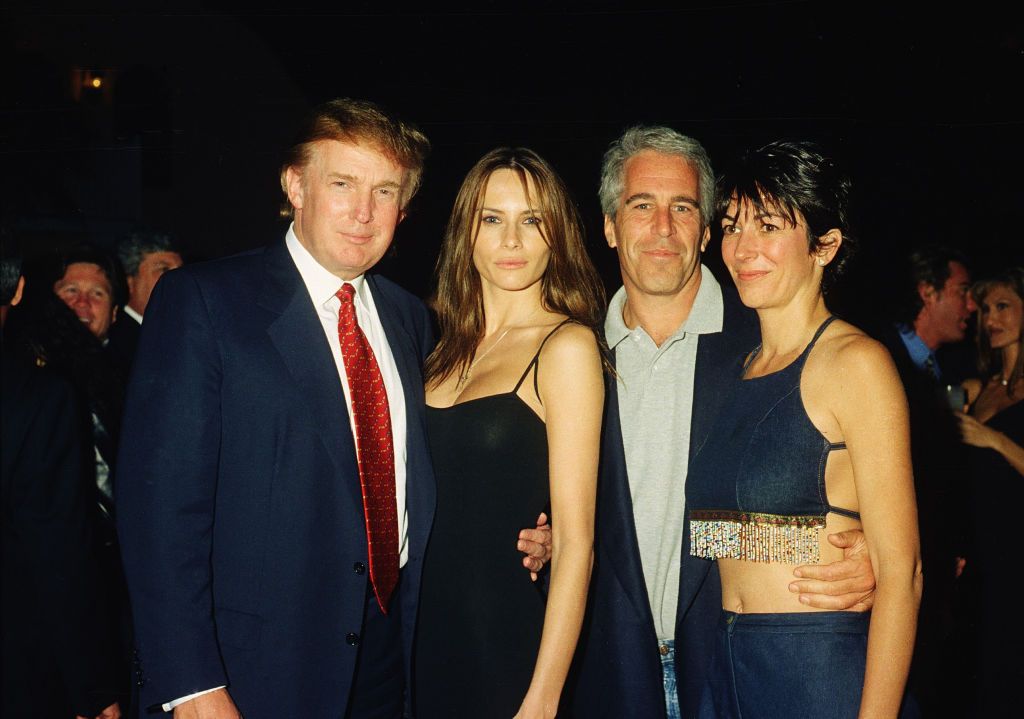 Sweeney added that Maxwell also previously lied when questioned under oath, as well as assisted Epstein in carrying out “abuse of minor girls” by befriending vulnerable young women and “attempted to normalize sexual abuse.” Undoubtedly this is a major breakthrough for victims in their quest for justice.

Maxwell and Epstein were the subject of a recent Netflix documentary series, Filthy Rich, which also shone a spotlight on their friendships with many other rich and powerful names, including Donald Trump and Bill Clinton.

In December 2019, Reuters stated that Maxwell was being investigated by the FBI for procuring young women for Epstein but she has never publicly commented on the matter, beyond through her legal team. She denies all wrongdoing.

On 12 March 2020, Maxwell filed a lawsuit in an attempt to get compensation from Epstein’s estate to cover her legal costs.