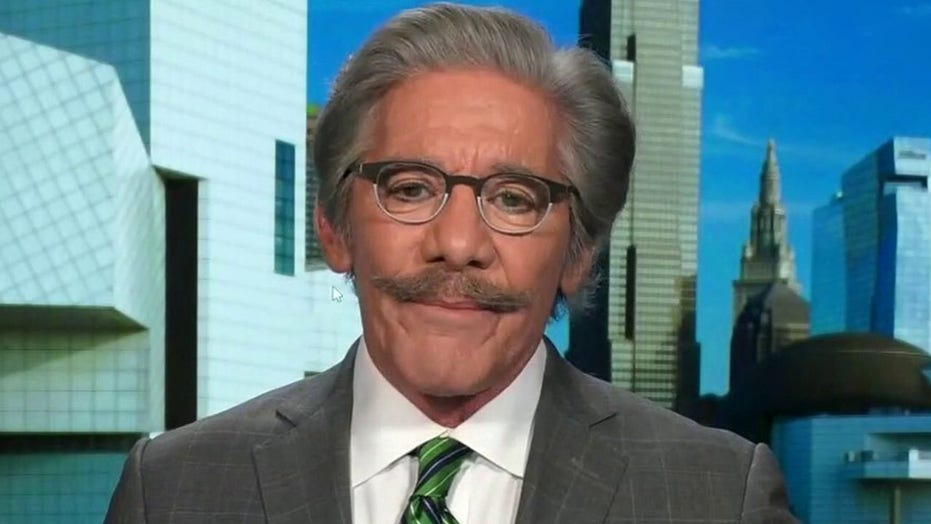 Geraldo Rivera spoke over the phone with the president, over a week after Election Day.

Fox News’ Geraldo Rivera said that after speaking with the president by phone, he has “no doubt” President Trump will run again in 2024 if his election lawsuits don’t alter the results of the 2020 election.

“He told me he was a realist, he told me he would do the right thing,” Rivera, who was offered rare post-election access to the president, told Fox News’ Harris Faulkner on ‘Outnumbered Overtime.’

Fox News has declared Joe Biden president-elect, but the Trump team has been filing lawsuits in different states alleging mass voter fraud and procedural violations in the vote count — but has not provided evidence for these claims. On Friday afternoon, Trump tweeted: “This Election was Rigged, from Dominion all the way up & down!”

A Dominion spokesperson told Fox News that it "categorically denies any claims about any vote switching or alleged software issues" with its voting systems.

“For years the Dems have been preaching how unsafe and rigged our elections have been. Now they are saying what a wonderful job the Trump Administration did in making 2020 the most secure election ever. Actually this is true, except for what the Democrats did. Rigged Election!” Trump tweeted earlier Friday.

Some on the left have claimed Trump’s resistance to accepting the vote count may signal plans to overturn the election or overthrow the democratic system.

“I got no impression he was plotting the overthrow of the elected government,” Rivera said.

“He's a frustrated man, he's wounded but still strong, he wants to do everything he can to make sure this is a fair result,” Rivera continued. “If this thing goes against him … I have no doubt this man will rise to the occasion again and run in 2024.”

Rivera added that Trump was "frustrated" with the timing of the coronavirus vaccine development; Pfizer and BioNTech on Monday said clinical data showed their COVID-19 vaccine candidate to be 90% effective.

“I think it's fair to say he's frustrated over the timing of the Pfizer vaccine and how didn't they know two weeks ago this thing was going to be so effective, and it was going to go to the FDA for emergency approval, and why this announcement a week after the election. I think there's great frustration,” Rivera concluded.

The companies expect to produce as many as 50 million doses of the vaccine this year and up to 1.3 billion next year.