How will markets react if Democrats win both Georgia Senate seats?

The 2020 elections witnessed nine of the 10 most expensive Senate showdowns in the nation's history.

The North Carolina contest – with a total tab of nearly $300 million – topped the list, with the Senate race in neighboring South Carolina – at more than $275 million – not far behind.

In the two months since the general election, there’s been no let-up.

In Georgia’s twin Senate runoff elections, where the Republican Senate majority is at stake, the campaigns of the four candidates, the national political parties and outside groups such as super PACs shelled out roughly half a billion dollars to run ads ahead of Tuesday’s contests.

Veteran Georgia-based Republican consultant Chip Lake told FOX Business that the astronomical ad spending’s “unlike anything I’ve ever seen because it’s so sustained. Every week since Thanksgiving has been what the last week before a general election normally is.”

AdImpact vice president John Link told FOX Business that the surge both in the general election and in the Georgia runoffs in ad spending means this will be “an election cycle that will be read about in history books." 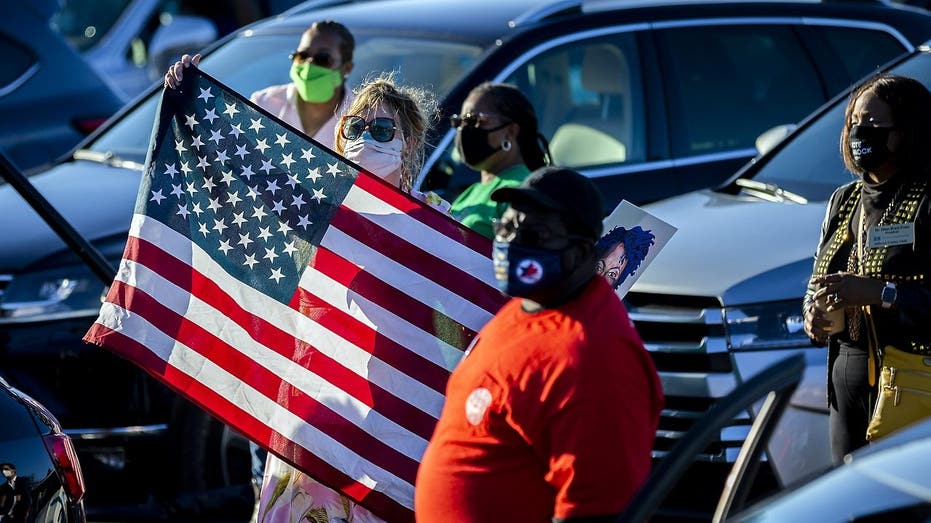 Regardless of which candidates win Tuesday’s elections, there will be a razor-thin majority in the Senate. And that means the Democrats and Republicans will once again battle for control of the chamber in the 2022 midterms.

And the Senate spending records set this cycle could get shattered in 2022.

While the price tags for campaigns keep soaring, where the money is spent is shifting.

“As social and digital media trends take over, as younger and younger viewers cut the cord and don’t really pay attention to TV ads, there’s going to be a continued move away from television advertising,” veteran GOP consultant Colin Reed told FOX Business. “There will be more of a move of increasing media investments in digital and more important, get out the vote operations. Because it’s no good trying to persuade voters if you can’t get them out to actually vote.”