The former Labour and Respect MP said he would stand for his party in the South Scotland regional list seat in May which covers Ayr. Speaking at his election launch in the town, the former Respect MP urged voters to get the “SNP out” because they have “ruined” Scotland.

He said the Nationalists should be replaced with a government of national unity.

Mr Galloway added: “I say this to Labour voters and Conservative voters and Liberal Democrat voters – choose the best-placed pro-Britain candidate and vote for them in your constituency vote.”

The former Labour veteran said his party could win a large number of seats in Holyrood in May and questioned: “Who is the man the SNP would least like to see walking through the door into Holyrood?

“It’s me… because they are used to dealing with second division opposition. 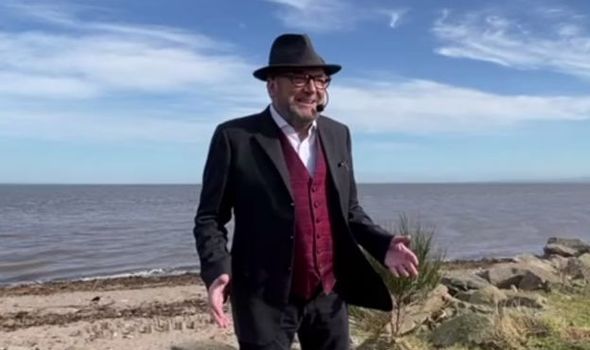 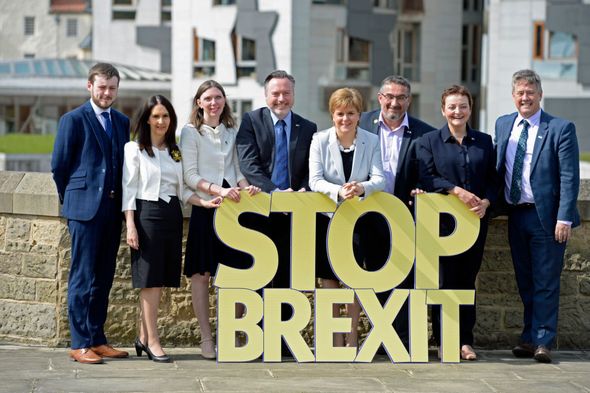 “We are premier league opposition for the SNP and they fear us.

Turning to voting on the regional list, Mr Galloway urged Scots to vote for the best-placed pro-Union candidate “even if you have to hold your nose.”

He added: “Hold your nerve as you hold your nose.

“If I can vote, as I must, for the Conservatives in my constituency, trust me, you can do it, too.” 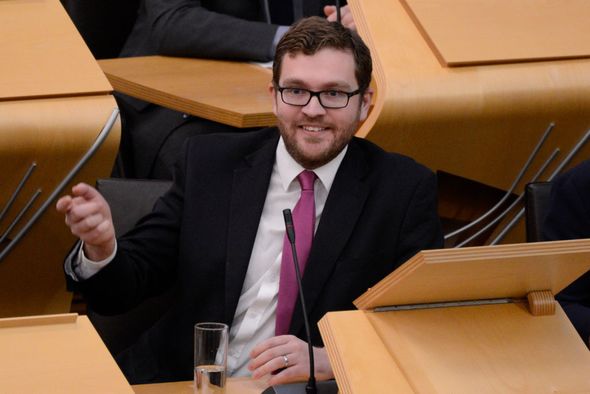 The Alliance4Unity leader also pledged he would vote for the Conservatives in a bid to oust the SNP in May.

He said: “That’s a sacrifice for me but I’m making it to help to save this country from break-up and ruin.”

Mr Galloway also claimed when the party started out last July, the SNP would ignore them.

But he added: “Well they aren’t ignoring us now. 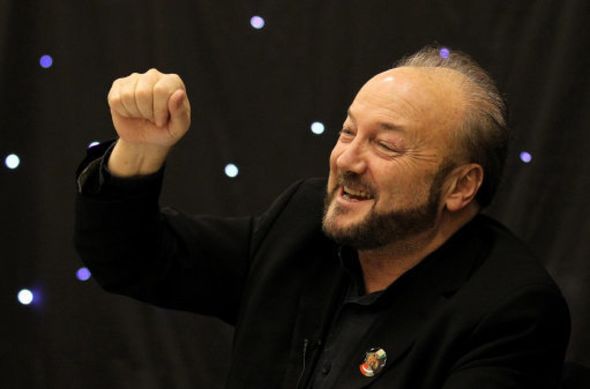 “Across Scotland, voters are waking up and realising that by all metrics, Scotland has gotten worse under SNP rule.

“Swathes of voters are – just once – voting tactically to stop the SNP this May.”

He served as MP for Glasgow Hillhead and its successor seat, Glasgow Kelvin, from 1987 to 2005.

But in 2003, he was kicked out of Labour for his opposition to the Iraq War and later formed the Respect party.

Mr Galloway went on to represent Bradford West after a by-election in 2012 but lost his seat in 2015.

However, the Scottish Tories hit back at Mr Galloway and said smaller parties may not have the impact needed to win seats in the elections.

Oliver Mundell, Conservative MSP for Dumfriesshire, said: “Polling shows that splitting the pro-UK vote will only help the SNP win a majority.

“As we’ve seen in previous elections, smaller parties won’t win enough votes to get a seat but they may split the vote and help the SNP’s drive for another independence referendum.”

“Until George wakes up to this fact, he’ll remain in the political wilderness where he belongs.”