Home » Politics » GB News: Rees-Mogg claims delivering on Brexit was reason he did not stand for Tory leader

Speaking to fellow Tory MPs Esther McVey and Philip Davies, the Brexit Opportunities Minister said that he was a great admirer of Home Secretary Priti Patel and Chancellor Nadhim Zahawi. However, he felt that Foreign Secretary Liz Truss had more “momentum”,a clearer vision and was “better positioned” to become Prime Minister.

The North East Somerset MP said: “I thought that to get what I want to happen in Government to get the delivery of Brexit to get proper economic policy.

“People of my way of thinking needed to unite around a single candidate.

“And that single candidate was Liz Truss.

“There are other people who I think very highly of. 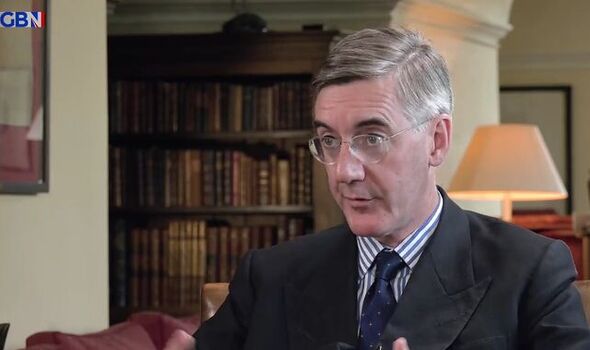 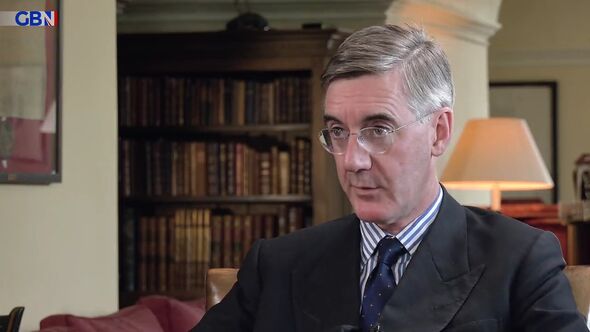 “I’m a great admirer of Priti Patel for instance.

“I think her efforts on immigration which seem to be thwarted by what some people rather rudely call lefty lawyers.

“Not a term that I would dream of using.

“She has done amazing work but Priti didn’t have the momentum. 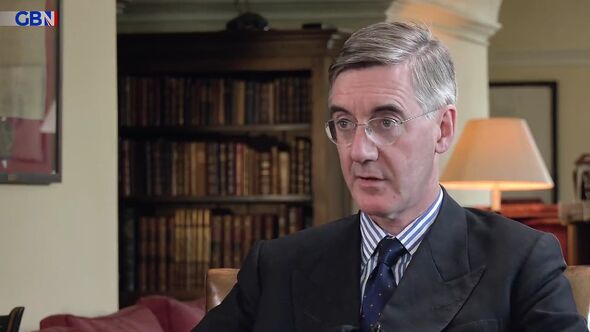 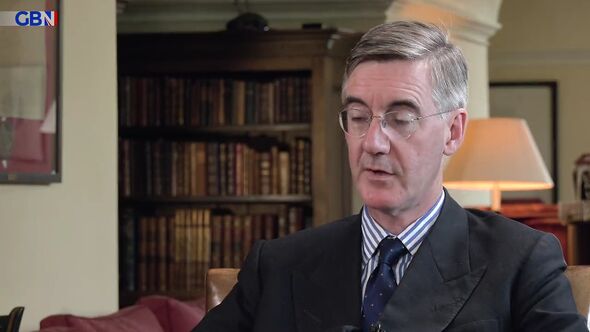 “I think highly of Nadim Zahawi.

“Who I think is in the short term he’s been at treasury trying to get to grips with it.

“But it seemed to me that Liz was much clearer in where she wanted to go and better positioned.

” And was the one person who could get momentum to win for what I think I can fairly say the three of us broadly believe in.” 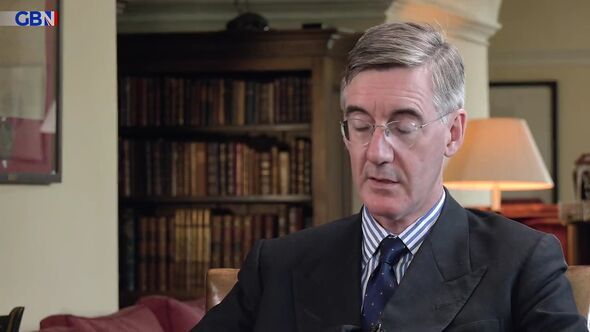 In response to a question about whether Boris Johnson would stand down as an MP, Mr Rees Mogg said that he did not know and had not discussed the matter with the outgoing Prime Minister.

He said: “I don’t know I haven’t discussed it with him in any detail.

“It’s a difficult decision to make I think because anything you say as a former PM in parliament is seen as being disagreeable.

“Whereas if you don’t say things you’re not representing your constituents.

“Boris has a very sunny character and therefore it may be easier for him than it was for example Ted Heath.

“But it is a difficult choice and I don’t know what I would say to him if he asked for my view.

“I haven’t come to a clear view as to what would be the right thing for him to do.”