Independence ‘final nail in the coffin’ for fishing says fisherman

Clément Beaune made the threat after French trawlers protested over a perceived slowness by the UK to issue licences to fish in British waters after Brexit. Lorries carrying UK-landed fish were blocked on arrival in Boulogne-sur-Mer by those angered by the delays on Friday.

It has been claimed some 80 percent of the French fleet in the northern Hauts-de-France region are still awaiting the licences.

He stressed that France could hold up approvals for British financial service operators to work in the EU if the UK did not obey.

Speaking this morning, he added: “We are asking for the whole deal, nothing but the deal, and for as long as it has not been implemented. 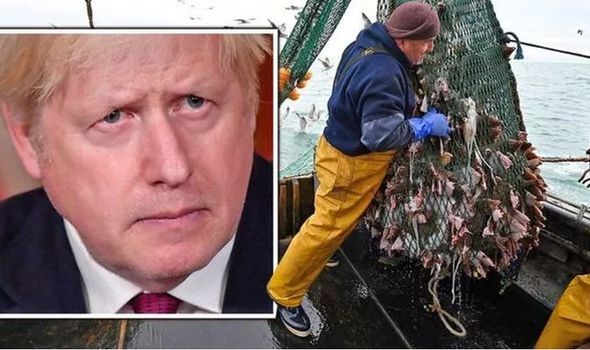 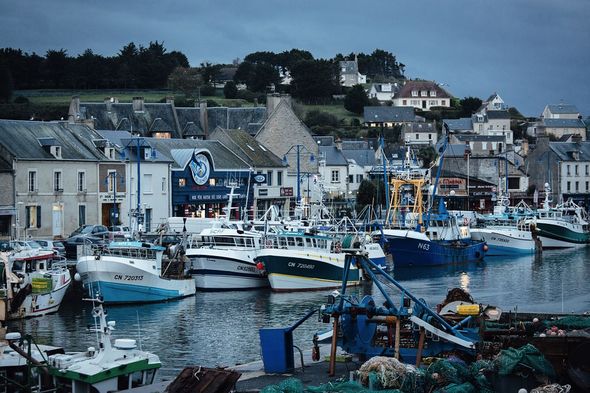 “We will carry out reprisals in other sectors if it is necessary.”

The French minister continued: “The United Kingdom is expecting quite a few authorisations from us for financial services.

“We won’t give any for as long as we don’t have guarantees on fishing and other issues,” he added.

“It’s give-give. Everyone needs to respect their commitments, if not we will be as brutal and difficult as is necessary as a partner.” 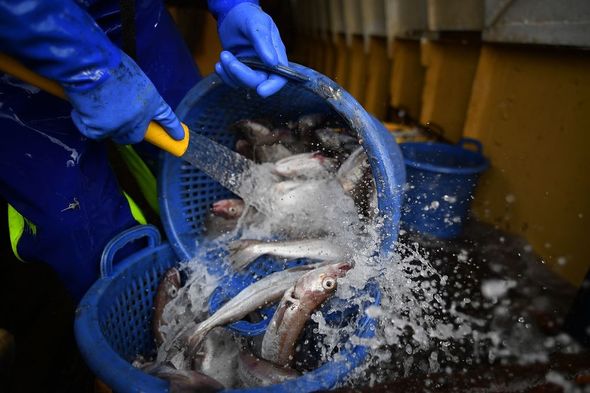 At the same time, Jersey ministers have approved a new licensing system for fishing boats, a move which Paris has reacted angrily to due to the lack of time French vessels have been given.

Under the scheme, owners of larger vessels will need a permit to operate in Jersey waters from the start of May whilst smaller boats have until the start of July.

French fishermen will have to prove a history of fishing in Jersey waters to gain a permit. 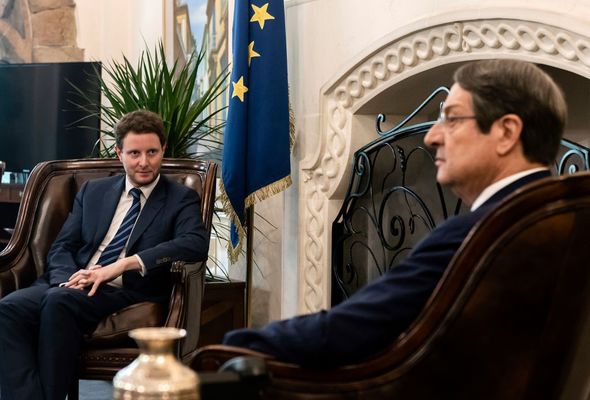 “And we will have to make sure we have a proper process of consultation with our French neighbours, but we make the decisions now.”

Under the Brexit deal agreed on Christmas Eve, Jersey has to allow European vessels access to its territorial waters.

In response, a No 10 spokesman said: “We take an evidence-based approach to licensing EU fishing vessels using the information that’s supplied to us by the European Commission.

“We do not recognise the figures that have been shared by the French fishing industry.

“We have issued licences to all vessels that have met the criteria and provided the relevant information, so we consider the reaction to be unjustified.”

A Whitehall source told Express.co.uk: “We have implemented our obligations to fishermen, which have a strict licensing criteria which needs to be met by French vessels.”