(Reuters) – Former New York City Mayor Michael Bloomberg will not seek the Democratic nomination for U.S. president in 2020 but will instead launch an effort aimed at combating climate change, he said on Tuesday.

A billionaire who could have sunk millions of his own dollars into a campaign, Bloomberg had publicly toyed with running and has become a vocal critic of Republican President Donald Trump. He spent millions of dollars last year helping Democrats retake control of the U.S. House of Representatives in congressional elections and has invested in advocating for sweeping gun-control laws.

Bloomberg, 77, made his 2020 announcement in an opinion piece on the site of Bloomberg News, the company he runs.

He said he was mindful of the difficulty of prevailing in the Democratic Party nominating primary process, especially given the leftward turn the party has taken in recent years.

“I believe I would defeat Donald Trump in a general election,” Bloomberg wrote. “But I am clear-eyed about the difficulty of winning the Democratic nomination in such a crowded field.”

A former Republican and independent, Bloomberg would have run as a more moderate candidate among the progressives who currently dominate the 12-member field, which so far largely consists of sitting U.S. senators.

“Many people have urged me to run,” he wrote. “Some have told me that to win the Democratic nomination, I would need to change my views to match the polls.”

Any path to the nomination for Bloomberg would have been complicated by the entry of former Vice President Joe Biden, another moderate, into the race. Biden has said he will decide soon whether to mount a run.

Rather than running, Bloomberg said he would use his massive personal fortune – estimated at more than $50 billion – to launch a new climate change push, Beyond Carbon, with the goal of moving the nation away from fossil fuels and toward clean energy sources.

Bloomberg already backs another effort, Beyond Coal, dedicated to shutting down coal-fired power plants. In 2014, the United Nations appointed him the first special envoy for cities and climate change to work with cities globally to combat global warming.

He has ripped Trump as a “climate denier” for pulling the United States out of the Paris climate agreement. 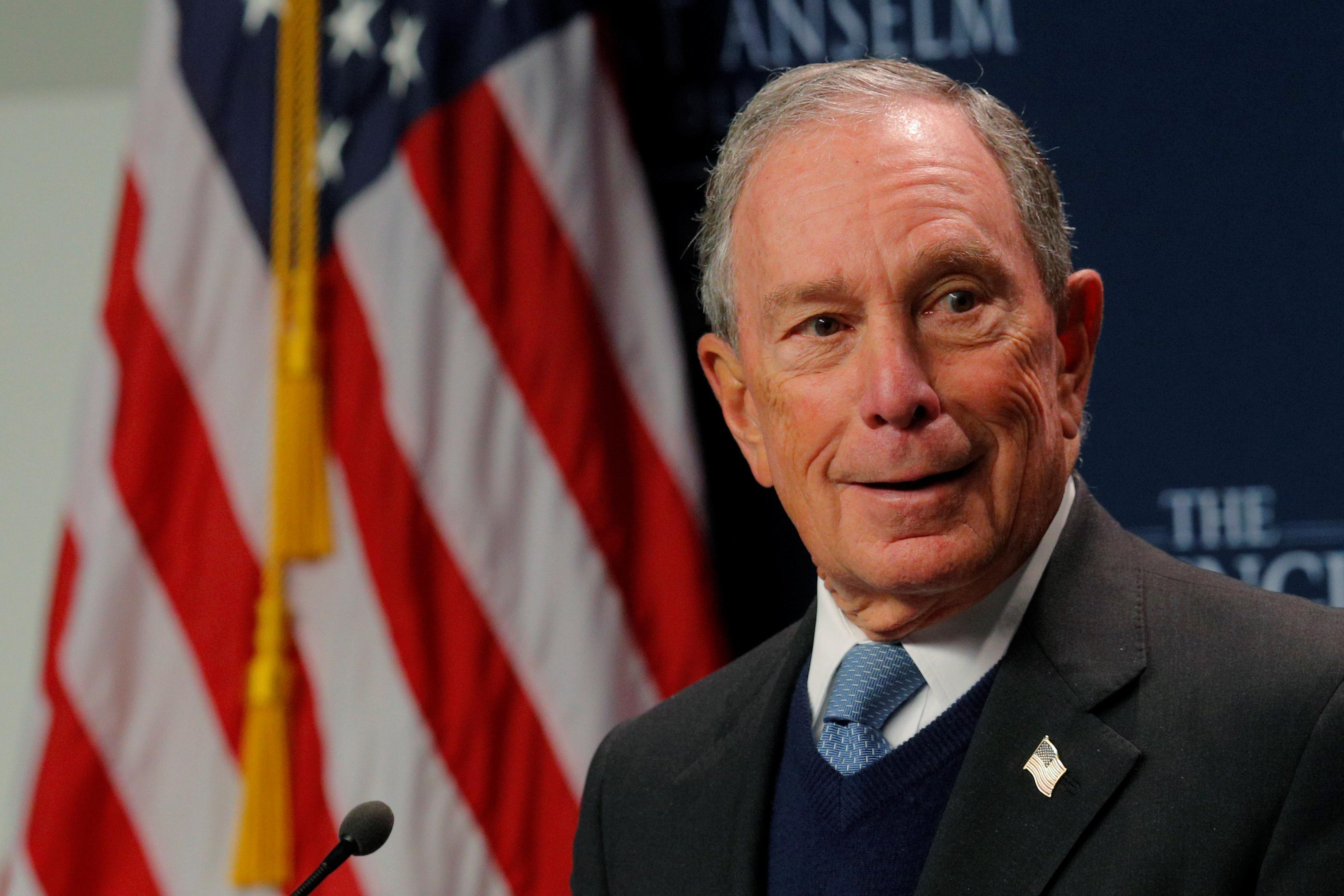 “I’ve come to realize that I’m less interested in talking than doing,” Bloomberg wrote. “And I have concluded that, for now, the best way for me to help our country is by rolling up my sleeves and continuing to get work done.”

The group has backed candidates for office who support universal checks and argued against those who oppose them, as well as supporting state-level gun-control initiatives.