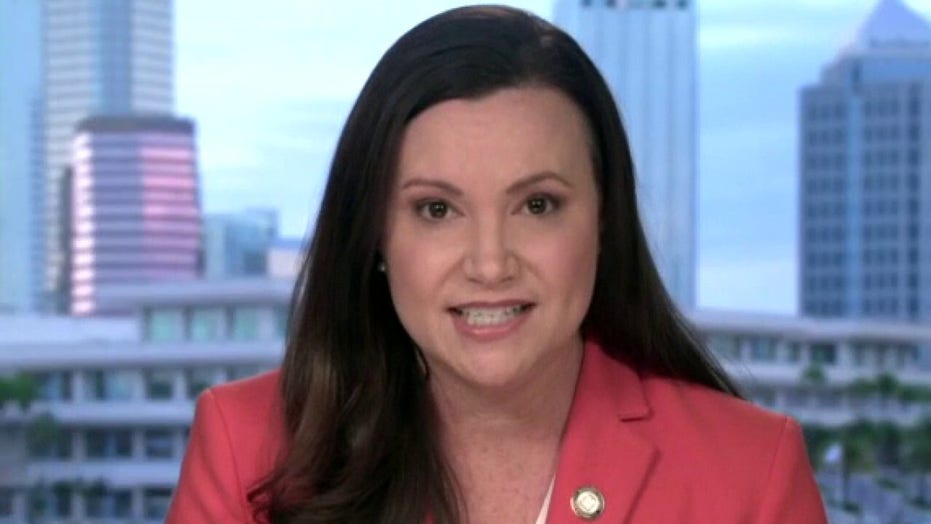 Florida Attorney General Ashley Moody defended her call Thursday for further investigation into whether billionaire Mike Bloomberg violated state law when he reportedly raised $16 million to pay fines and restitutions of 32,000 felons in that state to help them be eligible to vote in the Nov. 3 presidential election.

“We know to win Florida we will need to persuade, motivate and add new votes to the Biden column,” according to a Bloomberg memo, the Washington Post reported. “This means we need to explore all avenues for finding the needed votes when so many votes are already determined.”

"When you look at the memo and what was alleged, when you hear words like we need to get this done, investing money to targeted particular group of voters that may be predisposed to vote a certain way, that raises concerns that you are directly influencing or even indirectly giving money to persuade votes to go a certain way," Moody told "Fox & Friends."

"That doesn't matter what party it is that triggers Florida law. Under Florida law, you cannot directly or indirectly give anything of value to persuade or entice a vote," she said. 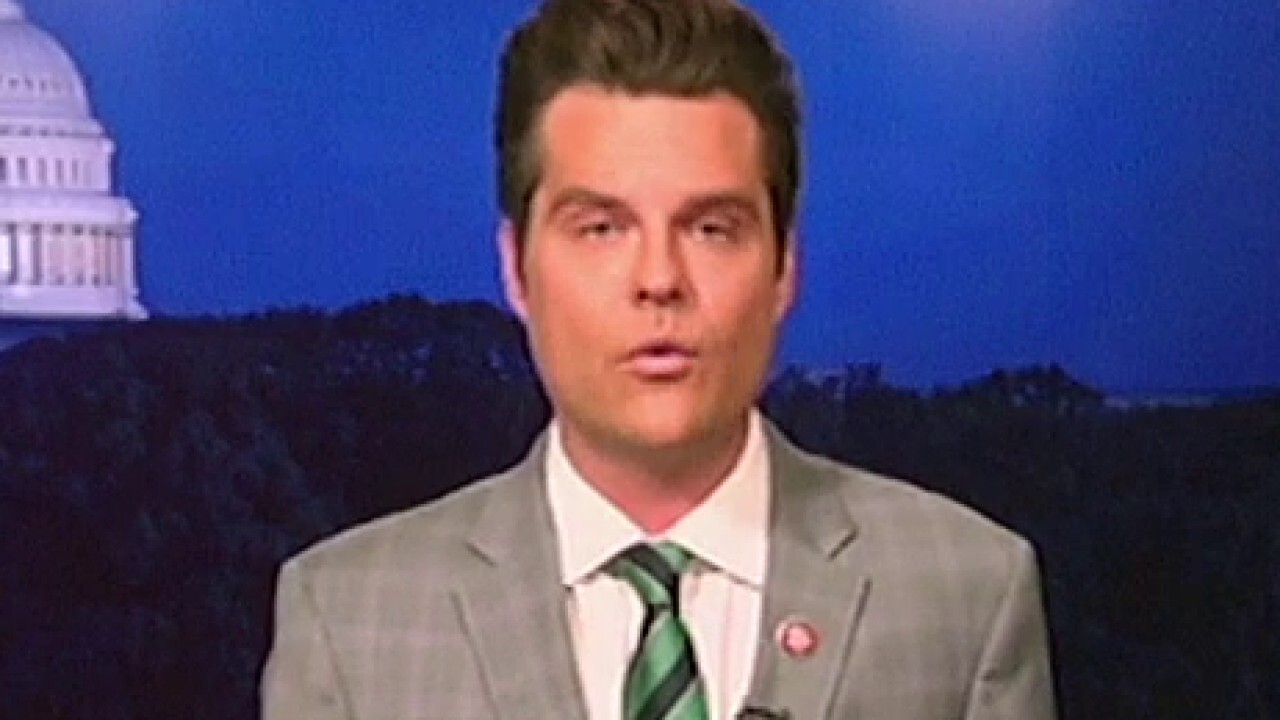 "And so, as attorney general, and I believe any official charged with enforcing elections law, we have to be clear about what we are doing, which is why when I asked for further investigation, I attached all the relevant law, even opinions that describe if you target even particular voters that may be predisposed to vote a particular way, that may be illegal."

President Trump has also said the memo was unlawful.

"It's totally illegal what he did," President Trump told the "Brian Kilmeade Show" Thursday, reacting to the news, calling it a "total criminal act."

"Americans need to know that no stone will be left unturned and investigations will proceed so that they can trust in these elections," she said. 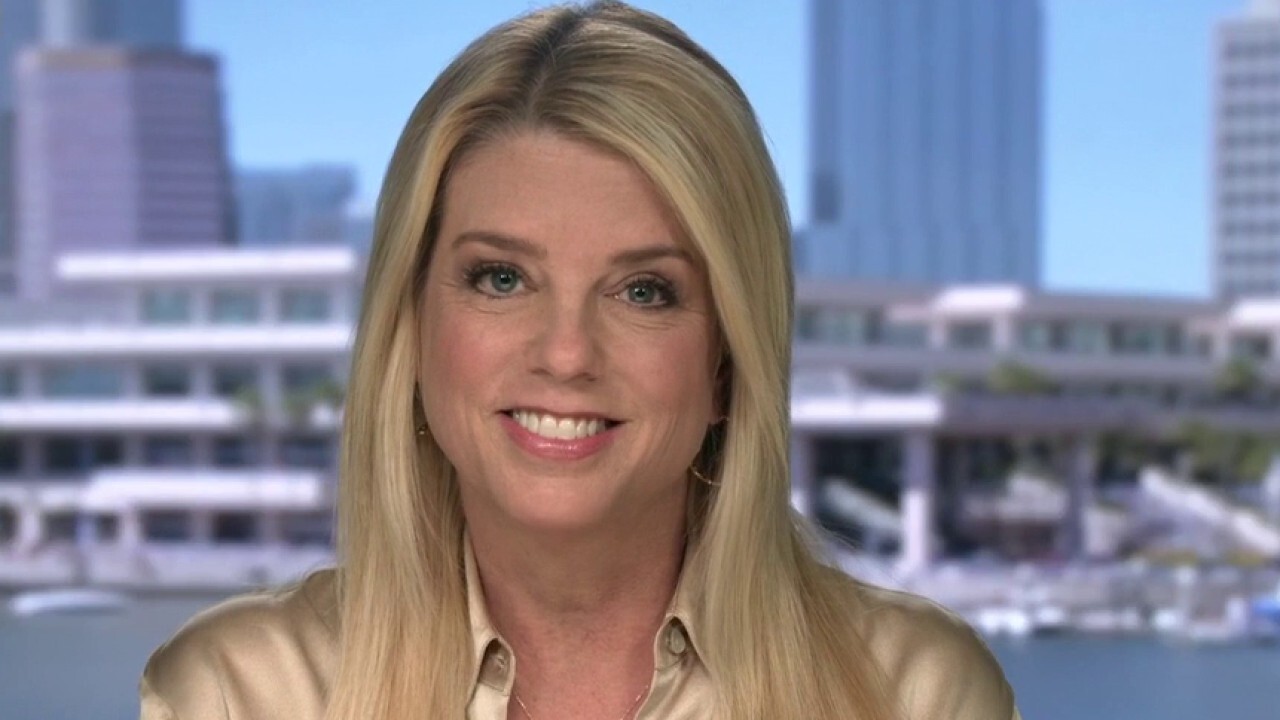 Bloomberg made calls to raise almost $17 million more for the initiative, according to his staffers, the Associated Press reported Tuesday. Days before, the former mayor of New York City pledged $100 million to the state of Florida on behalf of Biden's election efforts.

The red tape surrounding felon voting stems from a bill signed by Republican Gov. Ron DeSantis and upheld by a court ruling in September.

The bill stipulates that felons must pay all fines, restitution and other legal financial obligations before their sentences could be considered fully served and they are allowed to vote.

The issue is made even more pressing by the upcoming election in November, particularly because Florida, with its Republican-held legislature, is a key battleground state, with 29 electoral votes up for grabs.

Although Biden has enjoyed a slight edge over President Trump in the state in recent polls, Democrats worry the narrow margin may not be enough to best Trump, whose Electoral College win in 2016 was bolstered by a narrow victory in Florida over then-Democratic nominee Hillary Clinton.