WASHINGTON (Reuters) – The federal office that led the prosecution of President Donald Trump’s friend Roger Stone received “heavy pressure from the highest levels of the Department of Justice” to ease its sentencing recommendation, career prosecutor Aaron Zelinsky plans to tell Congress, according to his prepared remarks. 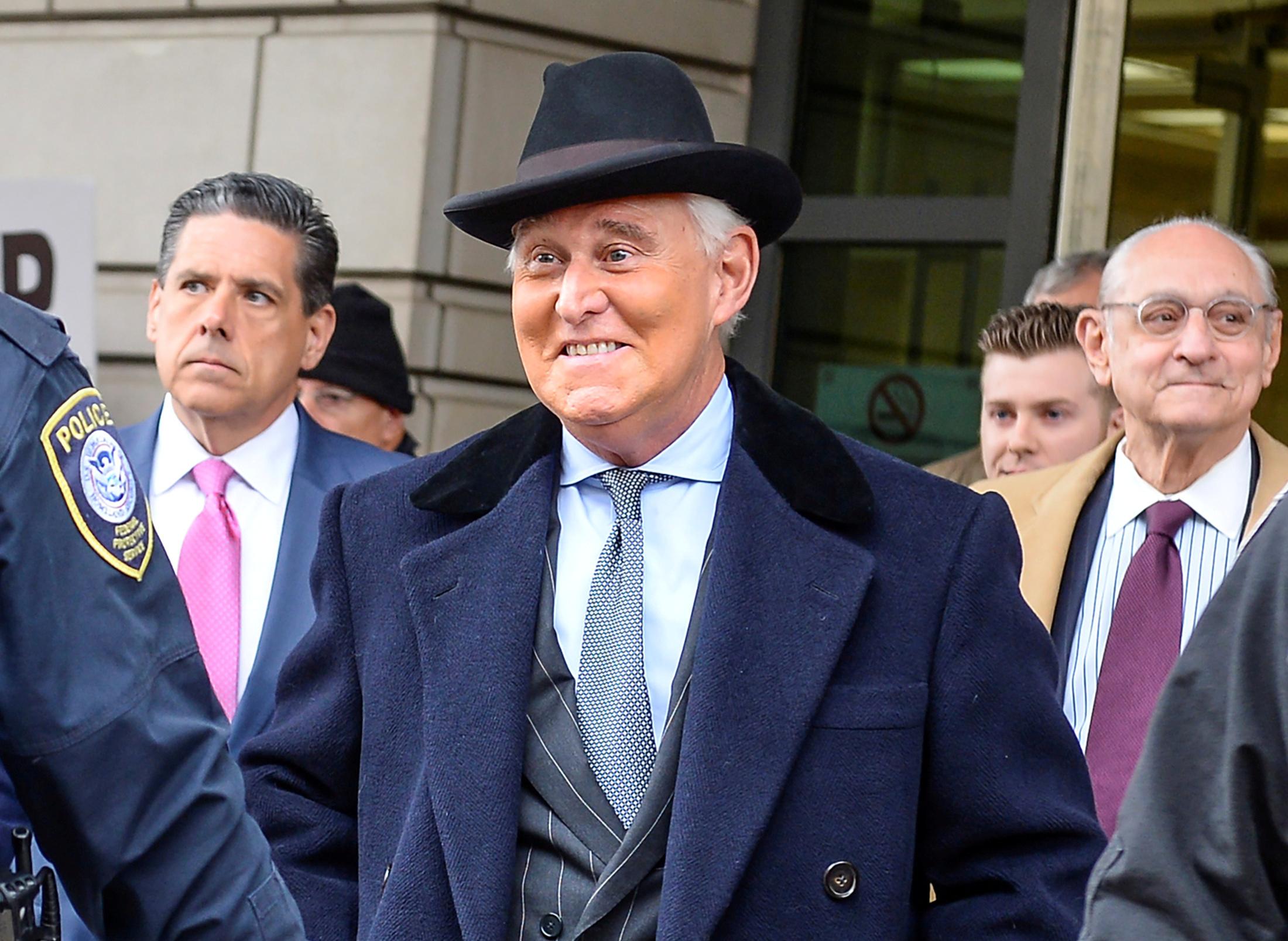 Zelinsky, who withdrew from the Roger Stone case in protest, will testify on Wednesday before the Democratic-controlled House of Representatives Judiciary Committee about political pressures that he said the U.S. Attorney’s Office for the District of Columbia faced.

He will add that Tim Shea, the acting U.S. attorney at the time who was appointed by Attorney General William Barr, ultimately caved into the pressure because he was “afraid of the President.”

Zelinsky’s testimony never explicitly says who pressured Shea, but he said he was told that Shea “was receiving heavy pressure from the highest levels of the Department of Justice to cut Stone a break.”

“I was explicitly told that the motivation for changing the sentencing memo was political, and because the U.S. Attorney was “afraid of the President,’” Zelinsky said.

The Justice Department had no immediate comment on his testimony.

Republicans are expected to push back on his testimony, saying he is confusing politicization with policy disagreements.

Zelinsky said that career prosecutors never got to see the draft of the revised memo, which Shea filed after Trump blasted the office on Twitter for its original recommendation of a seven-to-nine-year term.

The Republican president called the recommendation “horrible” and a “miscarriage of justice.” Stone’s friendship with Trump dates back decades.

Stone, 67, who was convicted of obstruction, witness tampering and lying to Congress during its investigation into Russian interference in the 2016 presidential election, is due to report to prison later this month to begin serving his three years-and-four-month sentence. He is seeking an extension due to concerns about contracting COVID-19.

Wednesday’s hearing will mark the first time that Zelinsky will publicly discuss the drama that ensued behind the scenes with the case, in what critics see as part of a broader pattern of improper political interference by the attorney general in the criminal justice system.

Zelinsky will testify alongside John Elias, a career Justice Department antitrust attorney who served as the division’s chief of staff and plans to talk about the politicization of antitrust probes into marijuana companies and the auto sector, according to his prepared remarks.

Democrats have said those moves by Barr raise questions about whether he is acting more like Trump’s personal attorney, and not serving the public interest.

In his prepared testimony, Elias plans to tell lawmakers that “cannabis investigations accounted for five of the eight active merger investigations” in an office with a broad portfolio.

He also said that an antitrust probe of the four automakers began the day after Trump tweeted on Aug. 21 that he was angered that the companies were negotiating with California about air quality emissions standards.

The investigation had the effect of deterring other automakers from joining the voluntary California agreements.

The Justice Department did not have any immediate comment on the antitrust testimony.

Trump: Ex-lawyer McGahn 'may have been confused' in Russia probe

No. 2 House Republican unsure if Trump, lawmakers can reach agreement on gun bill