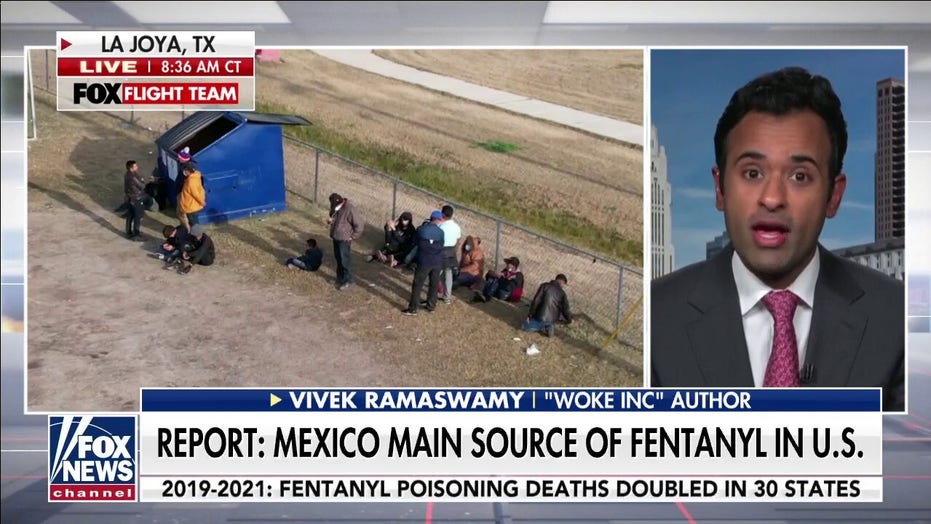 A federal court on Tuesday put a temporary block on the Biden administration’s Immigration and Customs Enforcement (ICE) civil enforcement guidance, which significantly narrowed its enforcement priorities, in response to a lawsuit by Republican states.

Attorneys General from Arizona, Ohio and Montana had sued the administration over its guidance for ICE agents that it first published shortly after entering office last year.

Those rules, made permanent in September, narrowed ICE’s focus to three categories of illegal immigrants for arrest and deportation: recent border crossers, “aggravated felons” and national security threats. The administration has claimed it allows agents to focus limited resources on top priority threats.

The guidance in September also expanded the number of mitigating factors that were to be considered before ICE officials could commence enforcement proceedings against an illegal immigrant. The guidance, along with other rules put in place in the last year, led DHS Secretary Alejandro Mayorkas to declare that the administration has “fundamentally changed immigration enforcement in the interior.”

“For the first time ever, our policy explicitly states that a non-citizen’s unlawful presence in the United States will not, by itself, be a basis for the initiation of an enforcement action,” he told CBS News earlier this year.

The guidance coincided with a sharp drop in both arrests and deportations. According to preliminary FY 2021 statistics on ICE’s website, there were 55,590 removals in FY 2021, a fraction of removals from prior years.

The Republican states had argued that the guidance violated immigration laws passed by Congress and that it violated the Administrative Procedures Act by not engaging in notice-and-comment rule making. They also argued that the rules would have a negative impact on their states by making them less safe due to the release of criminal illegal immigrants, and by increasing health care and education costs by not removing other illegal immigrants. DHS had claimed such harms were speculative.

In his ruling, Judge Michael Newman denied DHS’ motion to dismiss the case, and issued a preliminary injunction blocking the guidance.

“The States sue because they believe DHS skirting Congress’ immigration enforcement mandates when it issued a policy that prioritizes certain high-risk noncitizens for apprehension and removal. DHS contends that seemingly mandatory statutes must be read flexibly to permit efficient law enforcement,” Newman, a Trump nominee wrote.

“At bottom, this is what this dispute is about: can the Executive displace clear congressional command in the name of resource allocation and enforcement goals? Here, the answer is no.”

He had also expressed agreement with the claims made by the states about increased costs to the them.

“When DHS pulls back immigration enforcement, the States pick up some of the cost,” he wrote.

It is the latest legal defeat suffered by the Biden administration on the subject of immigration. Its initial 100-day deportation moratorium was blocked by a federal judge in early 2021.

Meanwhile, the administration is currently re-implementing the Migrant Protection Protocols (MPP) — which keeps migrants in Mexico for their immigration hearings — after a federal judge found that it ended the Trump-era program unlawfully.