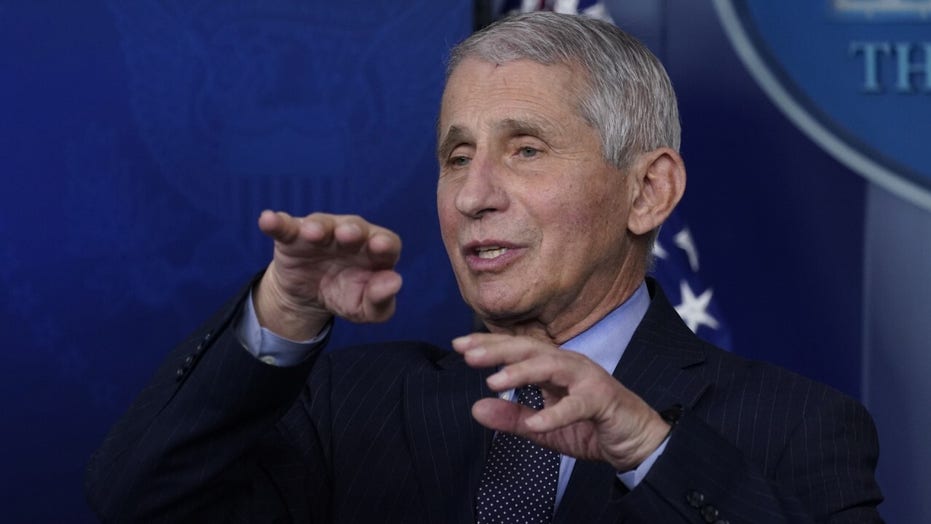 White House chief medical adviser Dr. Anthony Fauci, who early on in the coronavirus pandemic opposed a travel ban on China and praised their transparency, on Tuesday criticized former President Donald Trump for not pushing the country harder for more information on the outbreak.

Fauci made the comments to Yahoo News during a look back at the start of the COVID-19 pandemic.

“We didn’t get good eyes on what was going on until late. Should we have been more aggressive with China and put their feet to the fire? I mean, obviously, history has told us that the president was not interested in doing that,” Fauci said of Trump. “He was complimenting them on what a good job they were doing.”

Trump announced his travel ban on China in late January, and it was enacted Feb. 2. Chinese President Xi Jinping had waited until Jan. 20 to publicly acknowledge the virus, despite the fact that hospitalizations were occurring as early as Jan. 4. 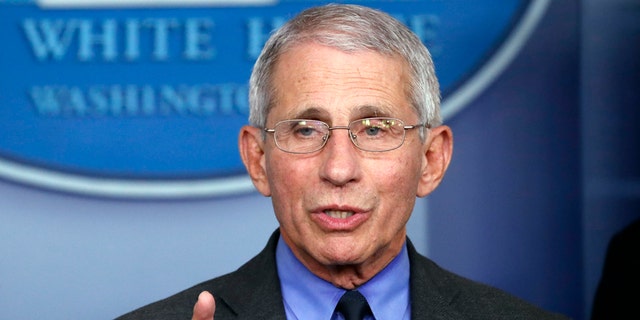 Fauci is the longtime director of the National Institute of Allergy and Infectious Diseases. (AP Photo/Alex Brandon)

Trump’s travel ban was met with criticism from China, which slammed it as “not a gesture of goodwill,” and from the World Health Organization, which warned against banning travel to and from China just two days after the ban was enacted.

Fauci himself said he was against the travel ban on China following a meeting with senators on Capitol Hill on Jan. 24, 2020.

The longtime director of the National Institute of Allergy and Infectious Diseases told S&P Global Market Intelligence that both he and Robert Redfield, director of the U.S. Centers for Disease Control and Prevention, told senators that imposing travel restrictions was “not a good idea at this time.”

“That would create a lot of disruption economically and otherwise and it wouldn’t necessarily have a positive effect,” Fauci told the outlet on Jan. 27, 2020. 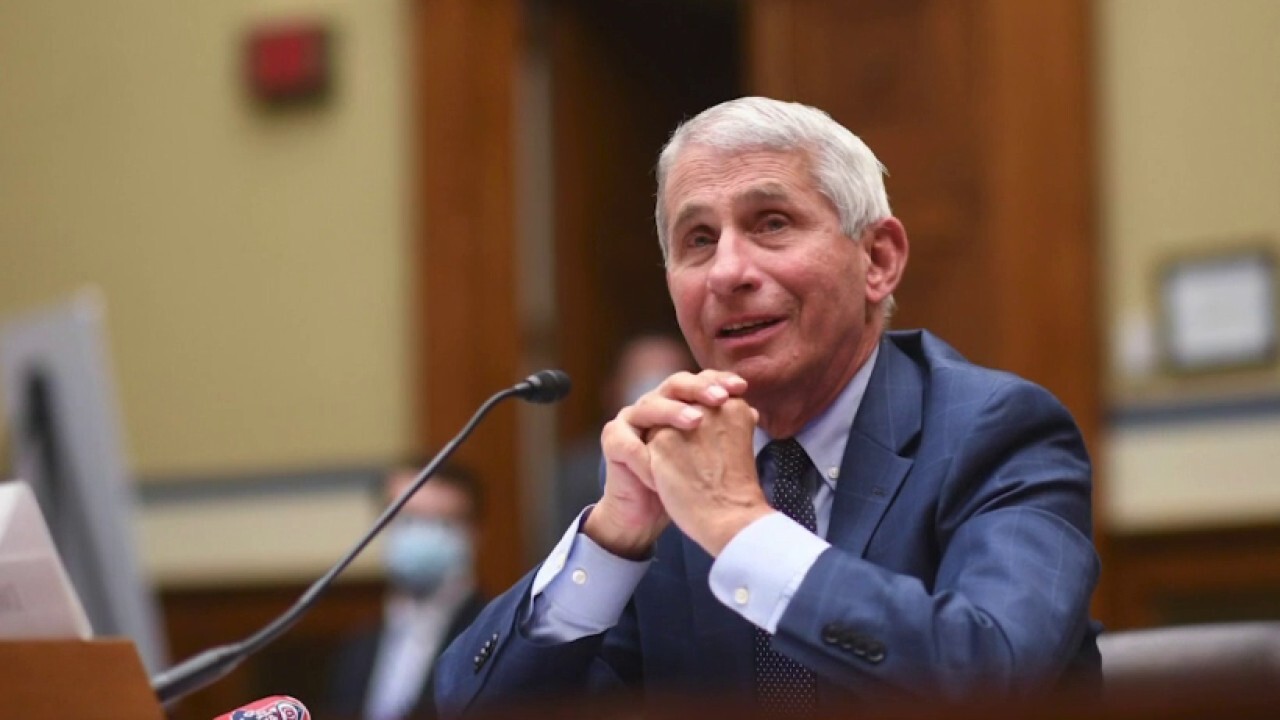 Dr. Fauci under scrutiny over mixed messages on masks, vaccines

Fauci would later voice his support for the ban after it became official.

“We’ve done really quite well thus far, and I think one of the reasons why is that what we did early on was that travel restriction from China, preventing a lot of people who are infected, particularly from Wuhan, from coming into the country,” Fauci said on FOX Business Network on Feb. 28. “We have a challenge ahead of us because as this virus spreads globally, it becomes even more challenging for us to prevent cases from coming here.”

While Fauci criticized the Trump response to the virus for not getting “good eyes” on the situation in China until late, he had praised the communist country’s transparency in early January 2020.

“This time around from my perception they look like they’re being quite transparent,” he told reporters of China before a briefing on Capitol Hill on Jan. 4, 2020.

That comment mirrors one made by Trump weeks later, on Jan. 22, when the president told reporters in Davos, Switzerland, that he trusted China to be transparent about the outbreak. “I have a great relationship with President Xi,” he said.

Fauci himself came under fire earlier this week on the one-year anniversary of a “60 Minutes” interview in which he seemed to downplay the use of masks to prevent the spread of the coronavirus.

Fauci has been a major advocate of mask-wearing since the interview.