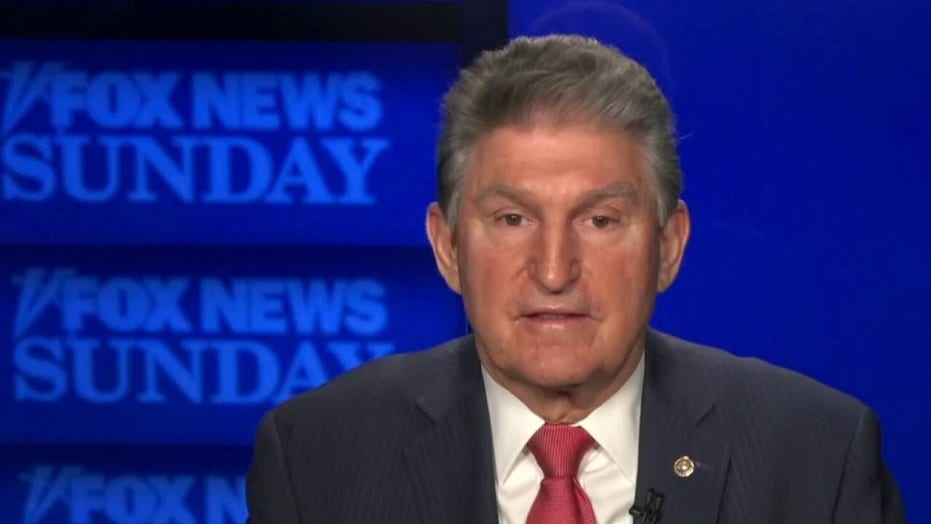 Sen. Joe Manchin: ‘I cannot vote’ for Build Back Better amid ‘real’ inflation

Sen. Joe Manchin, D-W. Va., explains why he ‘cannot vote’ for the ‘mammoth legislation,’ noting that he’s had reservations since he first heard about it.

Two Republican campaign arms and a conservative nonprofit characterized the apparent failure of President Biden’s Build Back Better legislation as a “nightmare before Christmas” for vulnerable Democrats going into the 2022 midterm elections. West Virginia Sen. Joe Manchin announced on “Fox News Sunday” that he will be a definitive “no” on voting for the BBB plan.

“This is vulnerable Democrats’ nightmare before Christmas,” Mike Berg, a spokesman for the National Republican Congressional Committee (NRCC), told Fox News. “Thanks to Nancy Pelosi they are now on record supporting every politically toxic aspect of Build Back Better and have nothing to show for it.”

T.W. Arrighi, national press secretary for the National Republican Senatorial Committee (NRSC), said the failure of BBB will haunt the Democratic senators who are up for reelection in New Hampshire, Georgia, Arizona, Nevada, and Colorado next year.

“It’s a nightmare before Christmas for Maggie Hassan, Raphael Warnock, Mark Kelly, Catherine Cortez Masto and Michael Bennet who went out on a limb to support trillions of dollars in new inflation-inducing spending and massive tax hikes on middle class families and job creators only to have the rug pulled out from under them,” Arrighi told Fox News. “We appreciate these Senators’ willingness to reveal themselves as the liberals they really are rather than the moderates they pretend to be.”

Democrats contest the idea that government spending sparks inflation, and the White House has argued that BBB would actually curb inflation. Democrats also claim that the tax increases in BBB will target the wealthy and corporations, while Republicans say the hikes will also impact the middle class.

“Joe Biden’s failed leadership has Democrats in disarray once again,” Morales told Fox News. “Americans have rejected his Build Back Broke agenda, as his policies have hiked prices for gas, groceries, and gifts this holidays season. Democrats are doomed to fail in 2022 – we look forward to taking back the House and Senate come next November.” 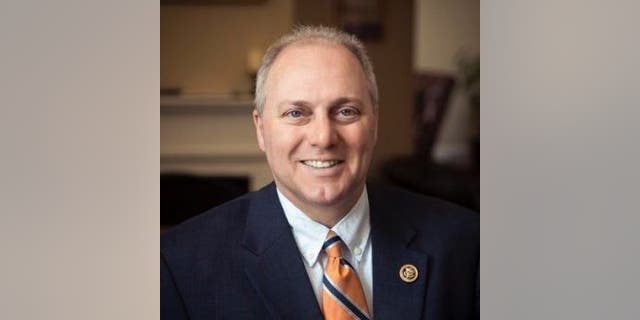 “The only achievements Democrats will have to show for their year of total government control are record breaking inflation, skyrocketing gas prices, millions of illegal border crossings, crime, COVID outbreaks, and deadly failures on the world stage,” Scalise told Fox News. “It’s been obvious to anyone besides liberals in Washington that the American people do not support President Biden’s radical tax and spend bill that would make the crises we face even worse, and they need to bury their Build Back Broke bill with the ghosts of Christmas past.”

“The downfall of Build Back Broke is truly the liberal Democrats’ nightmare before Christmas,” Jessica Anderson, executive director at Heritage Action, told Fox News. “Senator Manchin’s opposition only proves what we’ve known all along, President Biden’s agenda is a laundry list of far-Left policy ideas that will worsen the inflation crisis that our country is facing right now.”