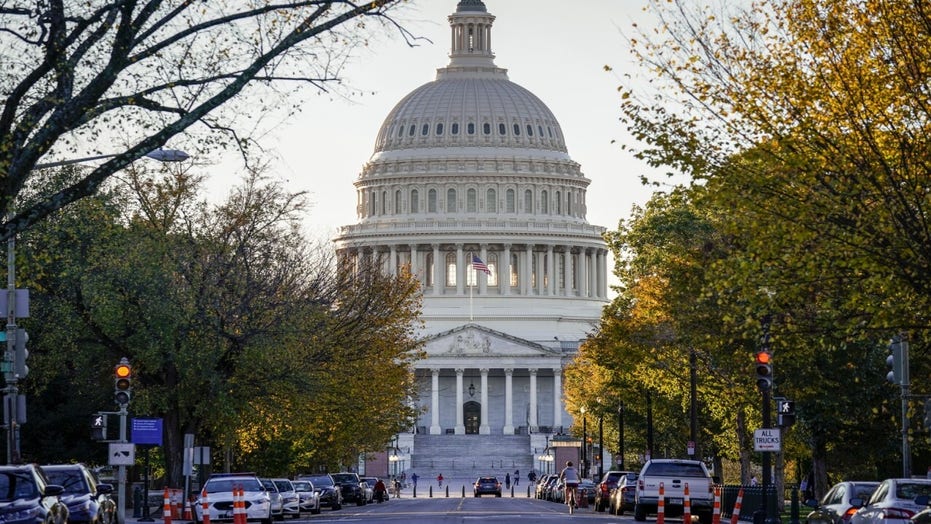 “This is a prime example of someone who has inconsistencies, lies, deception during a period of time that has been uncovered and then trying to keep it all straight. I mean, this testimony was a disaster,” Tolman told "Fox & Friends."

As McCabe was being probed on the faults of the Russia investigation, Tolman said that McCabe was straddling between “wanting to protect himself” and then-FBI Director James Comey while being “aware of the fact they were both in charge” at that time.

“There was a leak and it can be a criminal offense,” Tolman said, responding to Sen. Ted Cruz asking McCabe if Comey had authorized him to leak information to the press about the investigation into the Clinton Foundation.

McCabe said Tuesday that had he been aware of the factual inaccuracies contained in the FBI's warrant application for surveillance of former Trump campaign adviser Carter Page, he would not have approved it.

McCabe faced questions from the Senate Judiciary Committee regarding this and other matters pertaining to the early stages of the FBI’s investigation of Russian interference in the 2016 election and possible ties to President Trump’s campaign. Committee chairman Sen. Lindsey Graham, R-S.C., pressed McCabe on the Page warrant that was filed under the Foreign Intelligence Surveillance Act (FISA), and asked if he would have signed off on it if he knew then what he knows now.

Despite that admission and the recognition that the FBI’s representations in the warrant applications contained false statements, McCabe would not say who was ultimately to blame.

“I think we are all responsible for the work that went into that FISA,” McCabe told Graham. When asked if he misled the court, McCabe only said that he “signed a package” that contained errors or omitted information that should have been included.

McCabe did not reveal the names of any individuals who were directly responsible for the false statements. Neither did former FBI Director James Comey when he appeared before the committee in September. 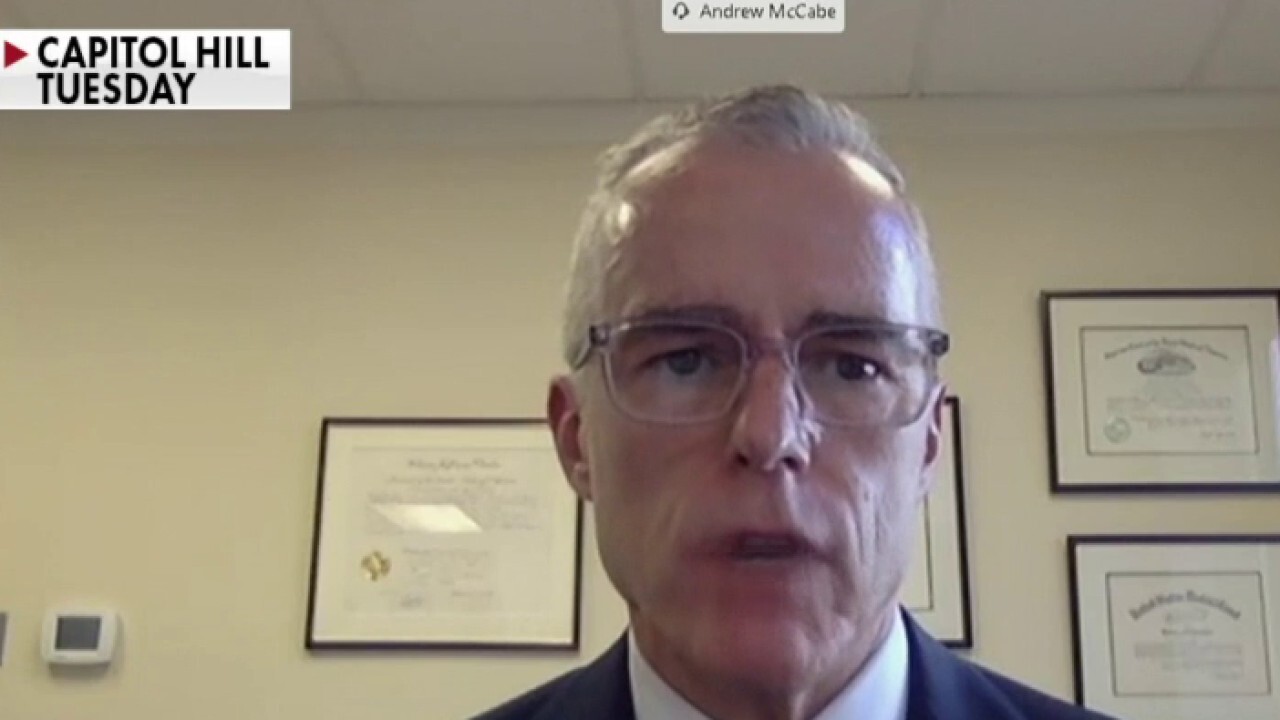 Tolman said though he is proud to have served in the FBI, there are aspects of the FBI that “need to be fixed.”

“I did not know that we could systematically endure what we have both on the individual level, people’s lives were destroyed, but, also on the organizational level. Right, now the FBI is reeling, still, from 2016 and the country has absolutely lost its confidence that the FBI won’t be political going forward.”