WASHINGTON (Reuters) – President Donald Trump’s former lawyer Michael Cohen will testify next week at a closed hearing of the U.S. House Intelligence Committee after postponing an appearance before another congressional panel citing threats from Trump. 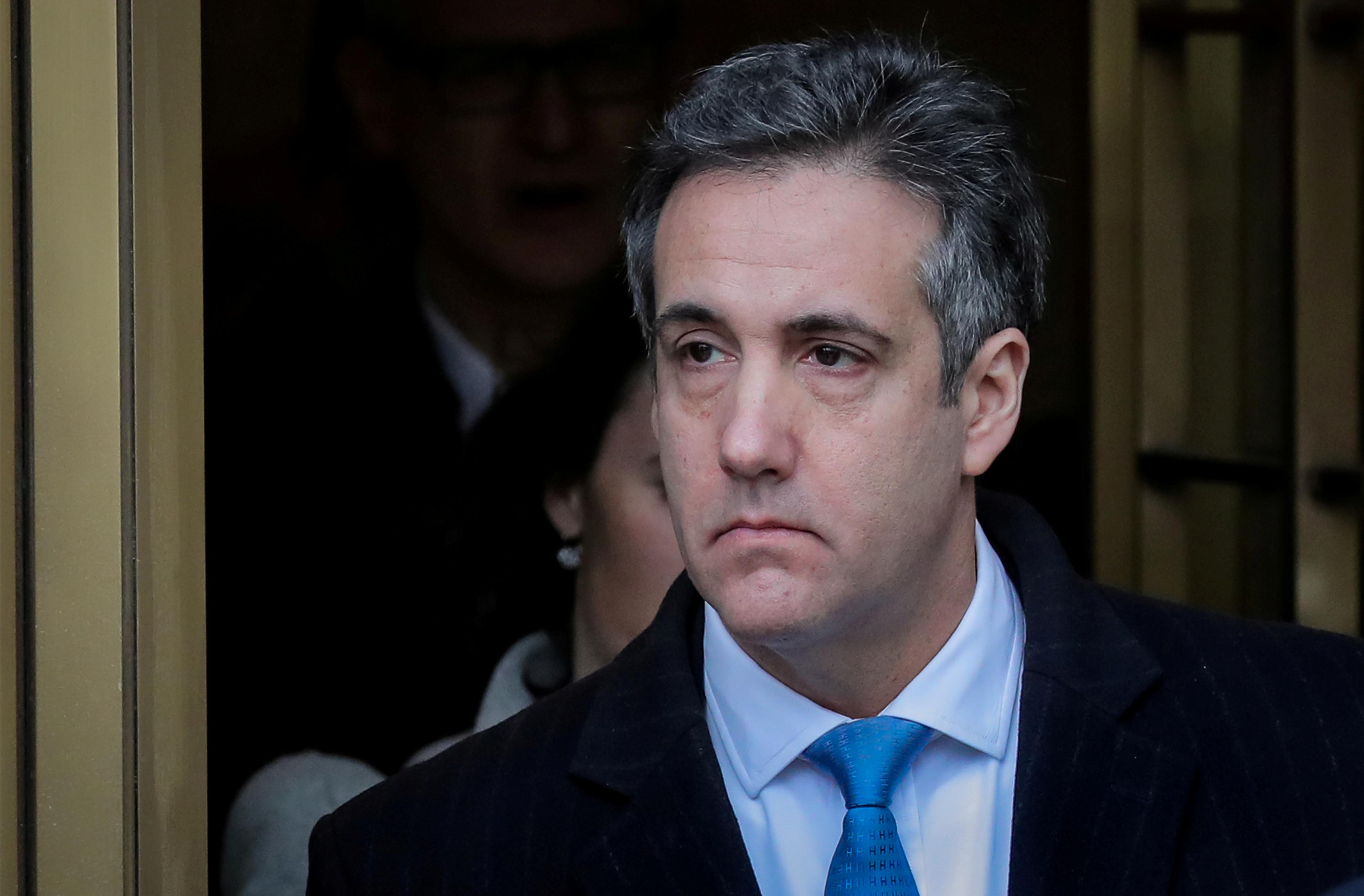 Cohen, who is set to go to prison in March after pleading guilty to crimes including campaign finance violations during Trump’s 2016 election campaign, had expressed concern about testifying because of threats against his family from Trump.

“I want to thank Michael Cohen for agreeing to appear voluntarily before the committee for closed testimony on February 8,” Democratic Representative Adam Schiff, the panel’s chairman, said in a statement.

“Mr. Cohen has relayed to the Committee his legitimate concerns for his own safety as well as that of his family, which have been fueled by improper comments made by the President and his lawyer,” Schiff said. “These attacks on Mr. Cohen’s family must stop,” he said.

Last week, Cohen cited threats from Trump for postponing testimony before an open hearing of the House of Representatives Oversight Committee set for Feb. 7. That hearing has not been rescheduled.

Cohen was subpoenaed last week by the Senate Intelligence Committee to appear in mid-February.

In December, Cohen was sentenced to three years in prison for crimes including orchestrating hush payments to women in violation of campaign laws before the 2016 election.

Cohen said in the guilty plea that he was directed to make the payments by Trump. The president and his lawyers have argued the payments were a personal matter unrelated to the election.

Trump called Cohen a “rat” in a tweet last month for cooperating with prosecutors. Cohen had been Trump’s self-described longtime “fixer” and once said he would take a bullet for the New York real estate developer.

In a Fox News interview this month, and other forums, Trump also suggested he had damaging information on Cohen’s father-in-law.