Home » Politics » EU on alert: Bulgaria could quit bloc as campaign erupts – ‘We’re worst at everything!’

EU on alert: Bulgaria could quit bloc as campaign erupts – ‘We’re worst at everything!’

A Bulgarian politician said joining the EU had made Bulgaria “the worst at everything” and the only solution is to quit. Raicho Markov’s Bulgaria of Labour and Reason party has now joined the Eurexit Movement, which unites eurosceptic parties across the bloc.

He told Express.co.uk: “Before joining the EU we were the second to last country in Europe, Romania was the last one in development.

“After we joined the EU we became the last. We’re the worst in everything in the European Union. We’re at the bottom.

“But even before then, in 1997 our Parliament betrayed us and gave up our power to issue our currency to the Bundesbank, part of Deutsche Bank, which meant we stopped being independent on our currency in 1997.

“After that, when the euro was created in 2000 and Deutsche Bank disappeared because Germany adopted the euro, at that point we were forced to align our national currency to the euro. 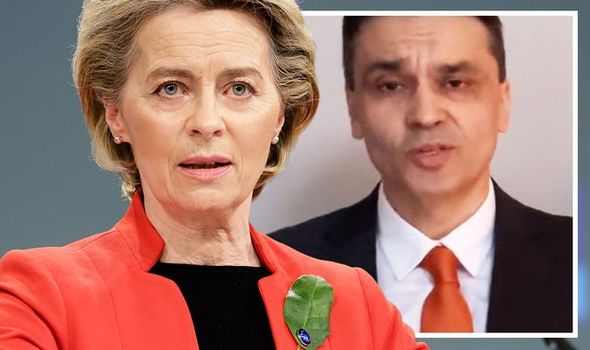 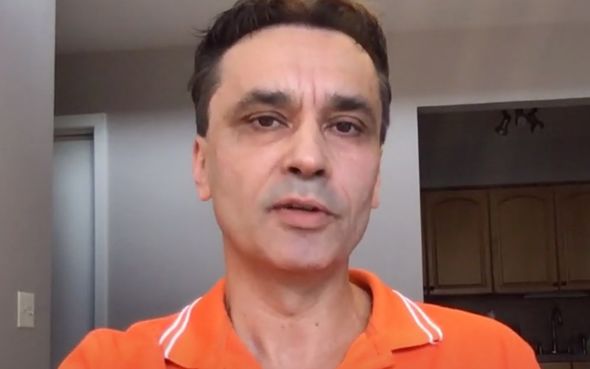 The Bulgarian politician said even though his country was yet to officially adopt the euro, the government had no choice but to align their currency to it.

He claimed the Brussels bloc has failed to safeguard the nation’s natural resources, from nuclear power plants to agriculture.

The left-wing politician spoke after joining a cross-country initiative to ensure Bulgaria leaves the EU as soon as possible.

The Eurexit Movement was launched in January by eurosceptics from Italy, France and Spain, with the help of the Brexit Party from the UK. 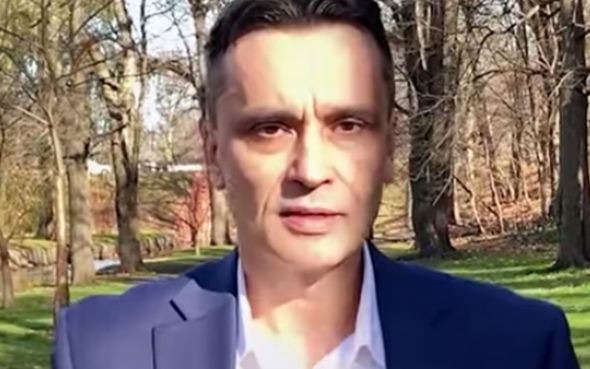 The movement is now growing, with members from Ireland and the Czech Republic also recently joining the team.

The group of eurosceptics hope their Eurexit Movement can help start a debate about the benefits of quitting the European Union across the bloc.

Speaking to Express.co.uk in February, Mr Nogues said: “We are just getting started”.

The group of anti-EU leaders drafted a joint manifesto promoting individual states’ freedom to pursue real sovereignty while remaining allies with the EU.

Mr Nogues said the plan was to have a “transversal coalition” of nations in the respect of each others’ sovereign power to rule outside of the EU.