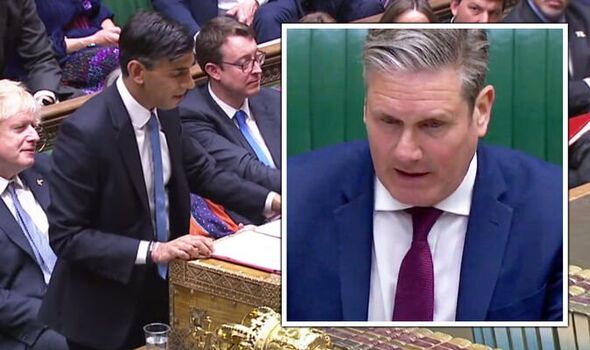 The Chancellor is set to increase the £200 energy rebate revealed in February and will scrap the previous requirement for the money to be paid back the Government in the years to come.

He will also announce extra support for the poorest in society and new help for pensioners.

The Chancellor will unveil his plans in the House of Commons this morning.

Ministers have been under pressure from backbench MPs and the Opposition to take urgent action to help households grappling with the current cost of living crisis.

Average annual energy prices rose to £1,971 a year in April and are set to rise by a further £800 by October.

Mr Sunak has for months said he will step in to provide extra support if necessary but was forced into action when the energy regulator, Ofgem, predicted the £2,800 yearly costs earlier this week.

“The price changes we have seen in the gas market are genuinely a once-in-a-generation event not seen since the oil crisis of the 1970s,” Ofgem boss Jonathan Brearley said appearing before a committee of MPs on Tuesday.

The plans are expected to be funded by a windfall tax on the profits of oil and gas companies.